Former US President Donald Trump has said he is to make a "very big announcement" next week in Florida.

It comes amid speculation that he will run for the White House again in 2024.

He was speaking at a rally in Ohio the night before polls open for the US midterm elections.

The result could alter the balance of power in Washington DC and across the country.

The elections will determine US President Joe Biden's success and popularity, and will either see the Democrats maintain control of the US Congress or lose it to the Republicans.

Both Mr Biden and Mr Trump made their final pitches to voters overnight ahead of the poll.

Some of the key issues dominating the elections include abortion, gun crime, education and immigration.

Mr Trump claimed the country had "gone crazy" under President Biden's administration, and he also criticised immigration at the US southern border calling it "wide open".

Speaking at his closing rally in Maryland on Monday night, Mr Biden urged Americans to "get out and vote", adding: "This is going to shape what the next couple of decades will look like." 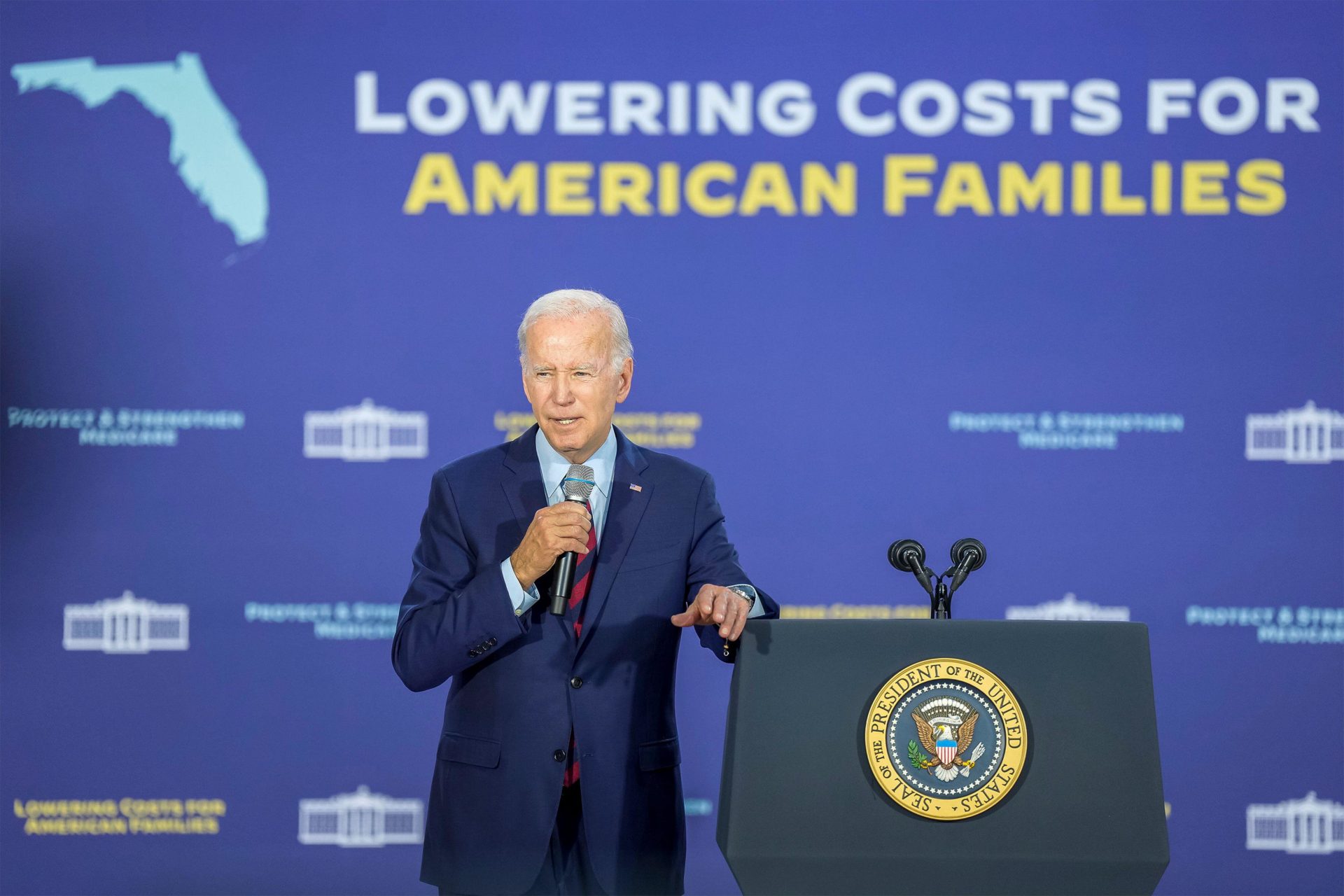 Appearing alongside First Lady Jill Biden, the President warned his supporters that if Republicans take control of the House, "they'll get rid of everything we've just done".

Mr Biden added: "We know in our bones that our democracy's at risk, and we know that this is your moment to defend it, preserve and protect it, choose it.

"I want you to know: we'll meet this moment.

"Remember: the power of America lies where it always does - in your hands, the hands of the people."

While Mr Trump did not announce a presidential bid on Monday, some Republicans feared that a launch before Tuesday's vote could in fact boost Democrat turnout.

Mr Trump said: "I'm going to be making a very big announcement on Tuesday, November 15 at Mar-a-Lago in Palm Beach".

Without giving too much away, he added: "We want nothing to detract from the importance of tomorrow."

Many have been predicting that he could announce a run for 2024 to benefit from the expected Republican gains in the midterm elections.

The Washington Post reports that Republican National Committee chairwoman Ronna McDaniel and House Minority leader Kevin McCarthy were among those who argued against an announcement before the vote.

Mr Trump has been increasingly explicit about his plans to launch a third presidential campaign, saying in recent days that he would "very, very, very probably" run again and would be formalising his intentions "very, very soon".

Main image: Donald Trump is seen at the Republican National Convention in the US state of Ohio in July 2016. Picture by: Philip Scalia / Alamy Stock Photo