The FAI's accounts have revealed that the association's liabilities currently stand at over €55m.

Some €30m of that is cash debt owed to the bank.

Speaking after the publication of the FAI accounts, Sports Minister Shane Ross said they were "pretty horrifying and very scary". 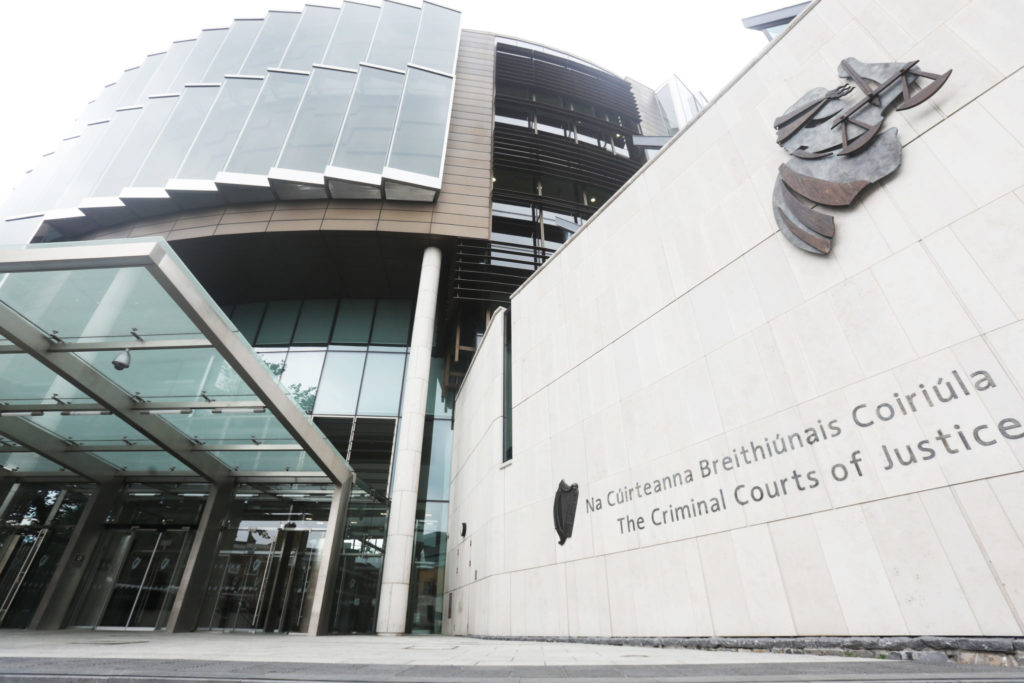 A firefighter has been jailed for five and a half years for dangerous driving causing the death of a young man in Dublin.

The court heard Derek Keane - of Loughshinny, Skerries in Co Dublin - drank up to 15 pints before he got behind the wheel.

A breadman making his early morning deliveries two days after Christmas 2016 found 27-year-old Callum Grimes lying on a grassy verge just off a country road between Rush and Skerries in north county Dublin.

A senior serving member of An Garda Síochána has been suspended from duty.

The officer was suspended on Friday, the force has confirmed.

It is understood the issue relates to allegations of harassment and bullying that have been made against him.

Wind warnings issued across the country this weekend 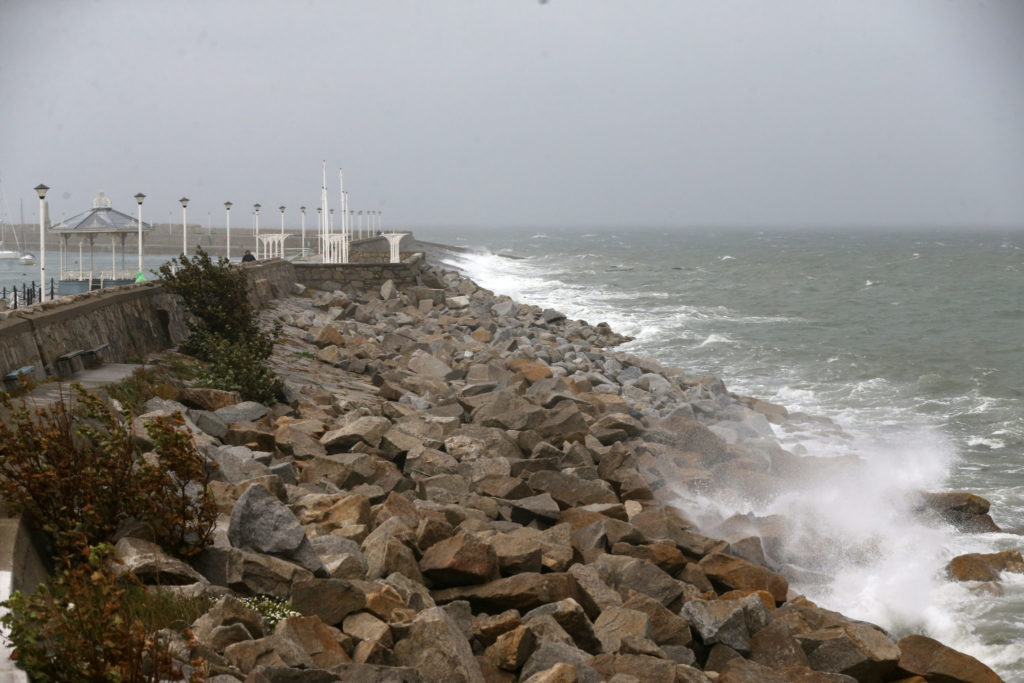 A Status Orange wind warning has been issued for the entire west cost of the country this weekend as Storm Atiyah approaches.

Met Éireann said the warning is due to remain in place from 9am on Sunday to 6am on Monday.

Meanwhile, a Status Yellow warning will be in place over the rest of the country from 3pm on Sunday to 6am on Monday.

Funding for Enniscorthy, Lifford, Longford and Youghal greyhound racing tracks should end, according to a new report into the future of the industry.

A review of the future needs of 16 licensed stadiums in Ireland has been published by the Irish Greyhound Board (IGB).

In a statement it says it accepts the recommendations of the report.