Here's what you need to know about the HSE's new contact tracing app After a number of delays, th...

After a number of delays, the HSE's COVID-19 contact tracing app became available to the public on Monday night.

Downloaded over 600,000 times as of Tuesday evening, the app's primary function is to let users know when they've been in close contact with someone who later tests positive for COVID-19.

Ireland follows a number of other countries in Europe and around the world who've introduced similar contact tracing apps in recent weeks and months. 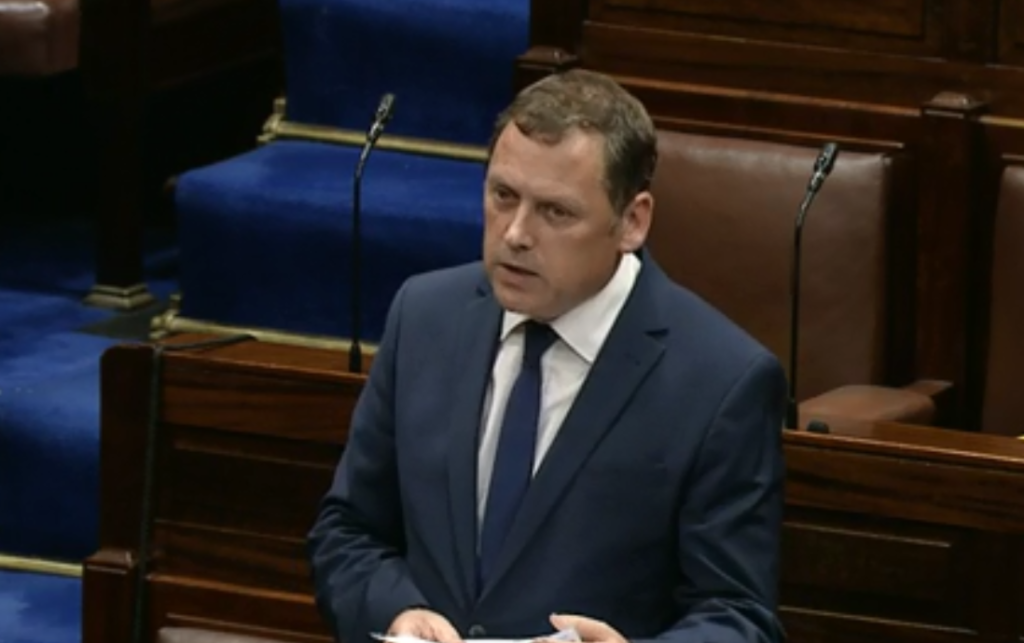 Agriculture Minister Barry Cowen has apologised in the Dáil for his 2016 driving ban - saying driving after having a drink was a "stupid, stupid mistake".

Minister Cowen also said it was "not uncommon" for people of all ages to drive with either a provisional licence or learners' permit at the time.

He made a statement in the Dáil tonight after it emerged he had a three month ban for drink driving in 2016.

The head of Amnesty International Ireland says any LGBT person who steps into public life will 'encounter deeply homophobic slurs'.

Colm O'Gorman was reacting after the new Equality Minister Roderic O'Gorman released a statement, to clarify a story emerging about a photograph of him with LGBT activist Peter Tatchell - who made questionable comments in an interview. 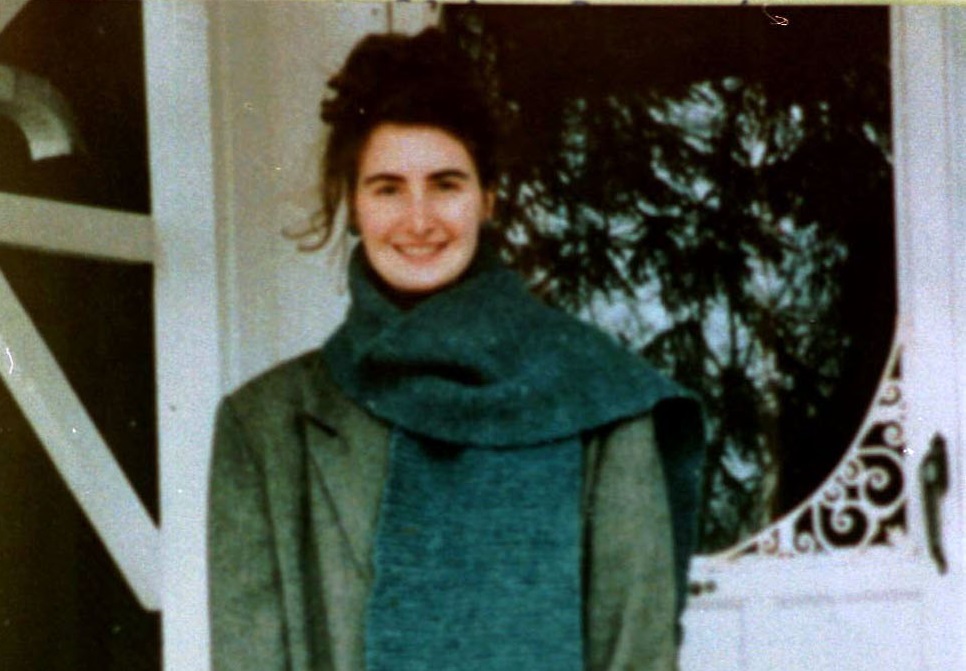 A New York-based lawyer says he has received a 'very promising lead' in the search for missing US woman Annie McCarrick.

It follows an article in the Irish Independent by Catherine Fegan, which suggests there is 'one last roll of the dice'.

Michael Griffith is from the same area as Ms McCarrick's family, and came over to Ireland following her disappearance in 1993.

He told The Pat Kenny Show they are now checking out this new lead.

'Money will need to be spent' to support reopening schools, principals say

Money will need to be spent to ensure schools are supported when they reopen in September, a school principals' group has warned.

Ahead of the new school year, Damien White - President of the Irish Primary Principals Network - said a "great many challenges" remain.

Earlier today, the Oireachtas COVID-19 committee heard calls from the representatives of school principals for a 'financial package'.

Evening top 5: Tony Holohan to step aside; Doherty on politics; and Cleese's comments