Funding for Enniscorthy, Lifford, Longford and Youghal greyhound racing tracks should end, accord...

Funding for Enniscorthy, Lifford, Longford and Youghal greyhound racing tracks should end, according to a new report into the future of the industry.

A review of the future needs of 16 licensed stadiums in Ireland has been published by the Irish Greyhound Board (IGB).

In a statement it says it accepts the recommendations of the report.

The independent report was undertaken by Indecon Economic Consultants.

The review was a key element of the IGB's Strategic Plan up to 2022.

The brief for the study included the assessment of infrastructure and services available at all 16 licensed greyhound stadia in Ireland.

It also examined financial sustainability at each track, population catchments and motorway access.

The report has recommended a restructuring of the footprint of the greyhound sector, ongoing cost efficiency measures and targeted investment in animal welfare.

In terms of track funding, it notes that the four tracks concerned - Enniscorthy, Lifford, Longford and Youghal - have "each contributed significantly to the Irish greyhound industry over a long number of years.

"Each track has been in operation for over half a century, with each one having a unique history, culture and tradition."

The IGB adds that it "very much regrets the decision to cease funding" at these stadia and its impact on staff, owners and the wider greyhound community.

Bit it says it is "keenly aware of the challenges that Indecon Economic Consultants have identified for the industry."

The IGB says it has already taken steps to address these challenges, including the implementation of the Greyhound Racing Act 2019, signed into law by President Michael D Higgins in May of this year. 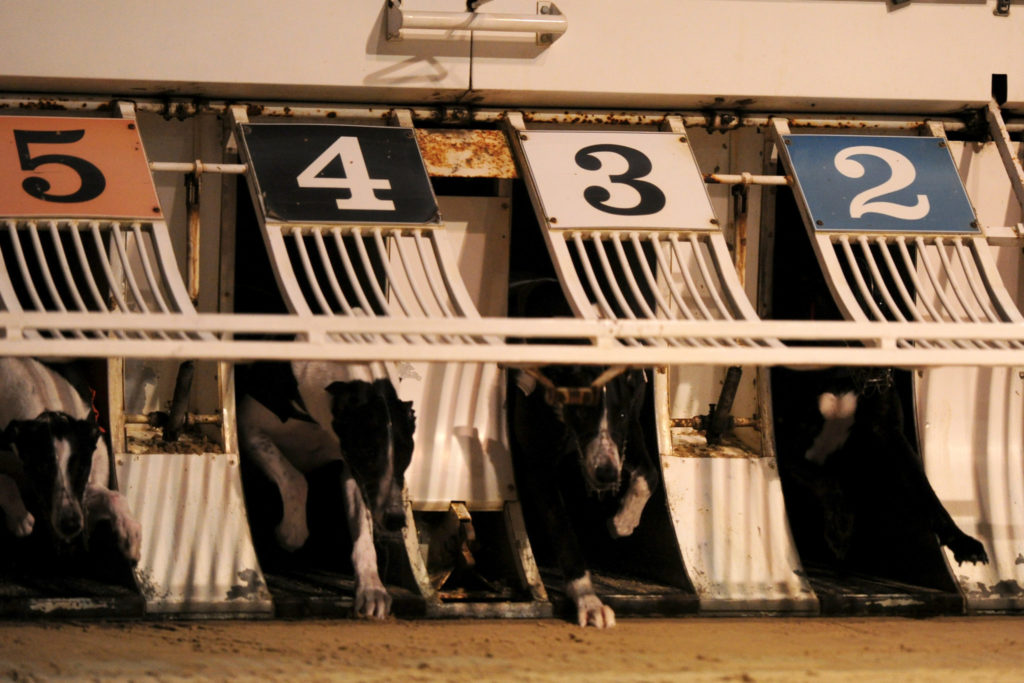 The act includes the welfare of greyhounds as one of the statutory functions of the IGB for the first time.

It also provides the board with powers to make regulations relating to integrity, anti-doping, administration and a full greyhound traceability system.

Tenders have been sought by the IGB for the provision of a traceability system.

The board's overall spend on welfare and regulation in 2020 is estimated at €3.4m - including expenditure on veterinary services at tracks, operation of the Irish Retired Greyhound Trust and the IGB's welfare and regulatory teams.

CEO of the Irish Greyhound Board, Gerard Dollard, said: "The greyhound industry, like many other industries, has to change and adapt to maintain viability for future generations.

"The report that has been published today, and which has been accepted by the Board of the IGB gives a road map to underpin a viable long term sustainable industry for people to participate in and enjoy.

"I acknowledge that the report will make difficult reading for the passionate greyhound community, particularly those who are employed in, race greyhounds or attend greyhound racing in any of the stadia where the cessation of funding is recommended.

"It is important that members of the public, both inside and outside of the industry, have a chance to assess the outcome of the independent study and express their views before the recommendations are implemented."

The IGB is inviting submissions on the report's recommendations up to January 10th 2020.

Detector dog Gus sniffs out over 24,000 cigarettes in Wexford