Evening top 5: Theresa May to step down; Irish climber dies on Everest

Theresa May to step down as Conservative Party leader on June 7th The UK Prime Minister has broke...

Evening top 5: Theresa May to step down; Irish climber dies on Everest

The UK Prime Minister has broken down into tears as she announced a date for her departure as leader of the Conservative Party.

Theresa May will step down as leader on Friday June 7th.

She said she will continue to serve as UK Prime Minister until a successor is chosen.

“I will shortly leave the job that it has been the honour of my life to hold,” she said. “The second female prime minister but certainly not the last.” 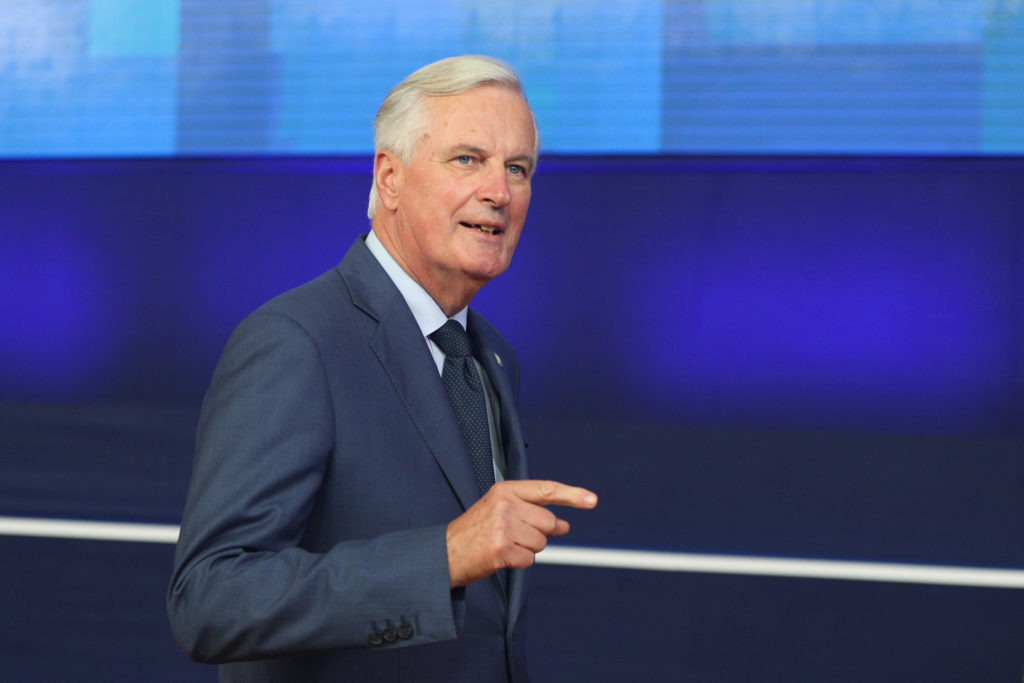 German Chancellor Angela Merkel said she respects the decision, while France's President Macron has called for rapid clarification about what Britain wants.

An Irish climber has died on Mount Everest.

Posting on social media this afternoon, mountaineering group 360 Expeditions confirmed that 56-year-old Kevin Hynes from Galway passed away in the early hours of this morning.

The father of two had reached the Everest summit via the Nepal side last year, and on his second expedition was attempting the North side climb.

Meanwhile, the search on Everest for missing Irish climber Seamus Lawless has been called off.

It comes just over a week after the 39-year-old from Bray in Co Wicklow fell while descending from the summit. 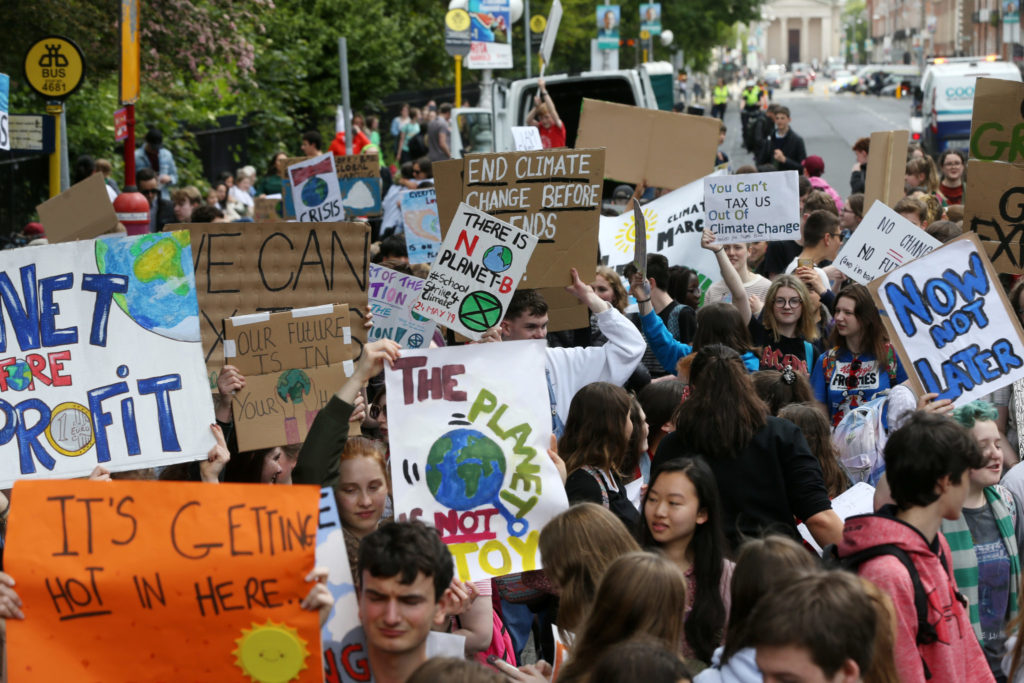 School children around Ireland have taken part in the latest climate strikes, demanding that the Government take immediate action on climate change.

The protests - called "Fridays for Future" - have been taking place here and in other countries around the world.

Polls are about to close across the country in the local and European elections.

Voters have until 10pm this evening to cast their votes in both elections – as well as in the referendum on divorce.

People in Cork, Waterford and Limerick can also vote on whether to introduce a directly elected mayor.