School children around Ireland have taken part in the latest climate strikes, demanding that the ...

School children around Ireland have taken part in the latest climate strikes, demanding that the Government take immediate action on climate change.

The protests - called "Fridays for Future" - have been taking place here and in other countries around the world. 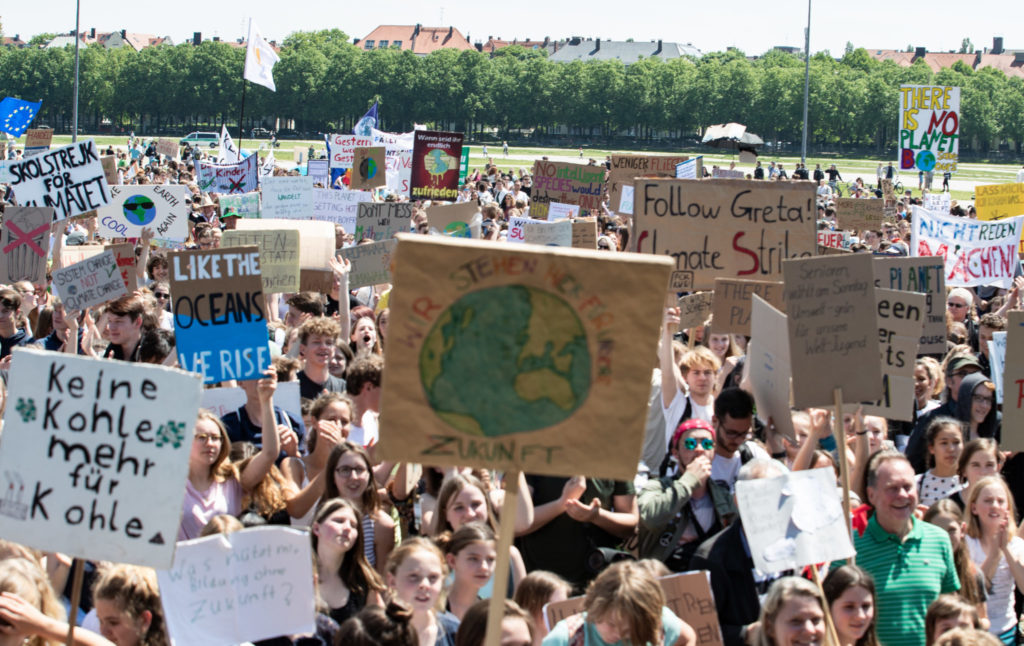 On 24.5.2019 thousands protested in Munich for the protection of the climate and of the environment. (Photo by Alexander Pohl/Sipa USA)

Young people taking part in the Dublin demonstration called on the Government to listen to them.

"We should get a say in this too - although we cannot vote, it is our future that they are destroying and not doing anything about."

Another observed: "All our teachers and adults worldwide are always saying exams are the most important thing - but how can we do exams if there's no world to live on once we've done them?"

One boy added: "The older generation have messed up our planet, and we're going to be left with the consequence of it." 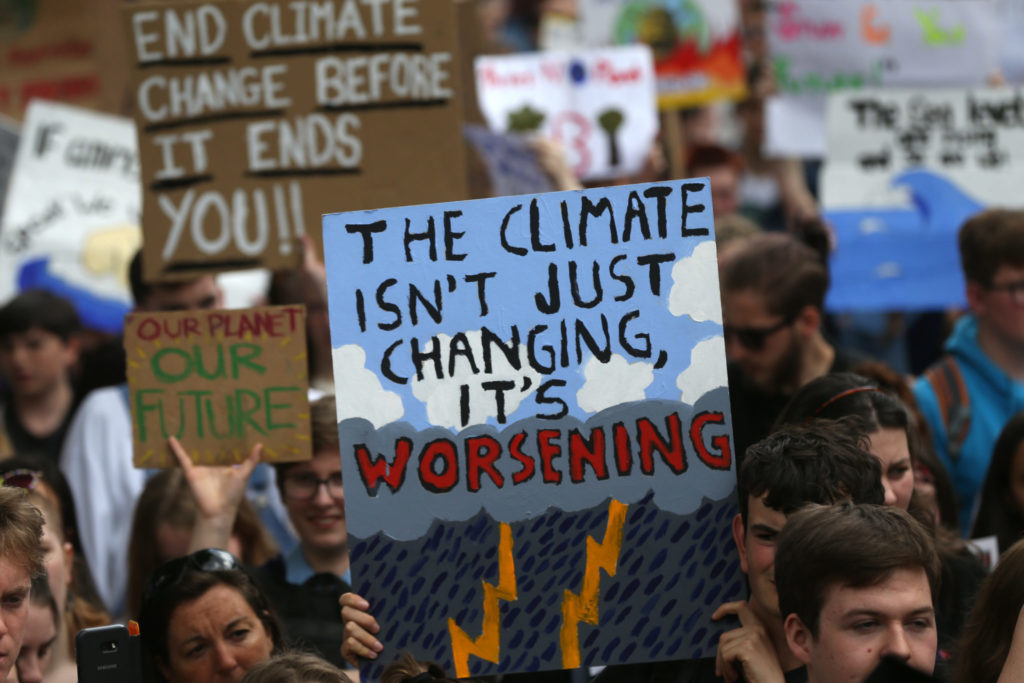 Campaigners such as 15-year-old Swedish activist Greta Thunberg have led calls for young people to get involved in climate protests: