Gardaí have warned that anyone who brings a school student into Dublin City Centre for tomorrow...

Gardaí have warned that anyone who brings a school student into Dublin City Centre for tomorrow's climate strike protest could face criminal charges.

At least 1,000 school students are planning to join the FridaysForFuture strike tomorrow afternoon.

Organisers informed Gardaí of their plans last Friday; however, the force has now warned them that it will not support or sanction the strike.

In emails between Gardaí and the protest organisers, Gardaí said the proposed route was “highly dangerous” and claimed school children were not properly supervised at previous Climate Strike protests.

They said anyone who takes a student out of school has a duty of care and could face criminal charges if the protest gets out of hand. 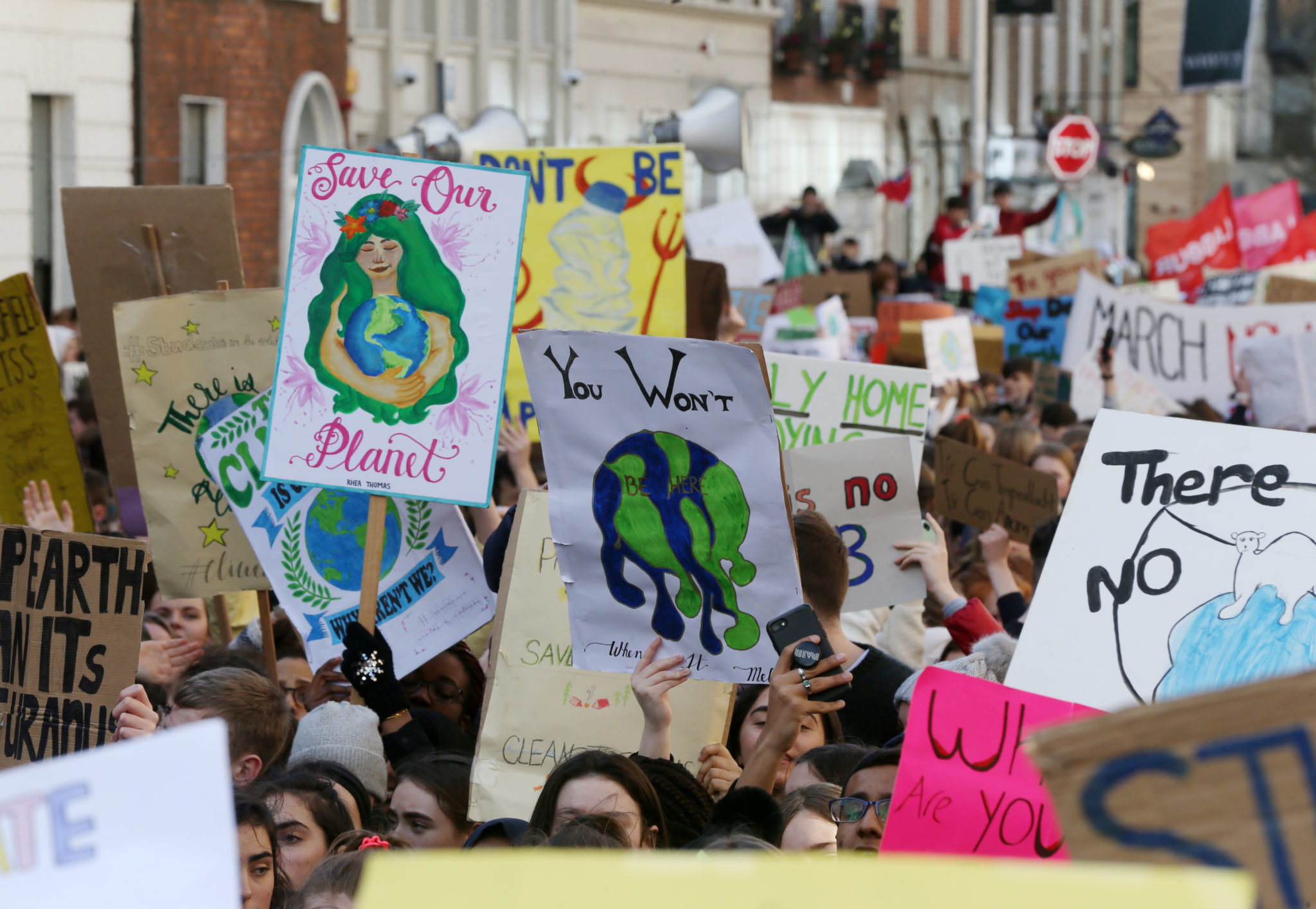 The organisers, who were originally planning to march from College Green to Leinster House, said they asked Gardaí to suggest an alternative route but received no response.

They have now cancelled the marching section of the protest and are planning to gather outside Leinster House at 1 pm tomorrow - without the support of gardaí.

Speaking to Newstalk this afternoon, school student and FridaysForFuture spokeswoman Beth Doherty said Gardaí have a duty to ensure the safety of protesters.

“Every rally happens in a busy place in town and An Garda Síochána, as ICCL said, have a duty to ensure it is as safe as possible while we are exercising our right to freedom of assembly,” she said.

“So by not supporting us, I believe they are making it more dangerous because we don’t have the potential for road closures or additional support.

“We have had to move to another safer location - but we don’t have that An garda Síochána support.

“The entire reason we wanted that support was to make this strike as safe as possible so by not working with us, I believe they have actually made it more unsafe.” 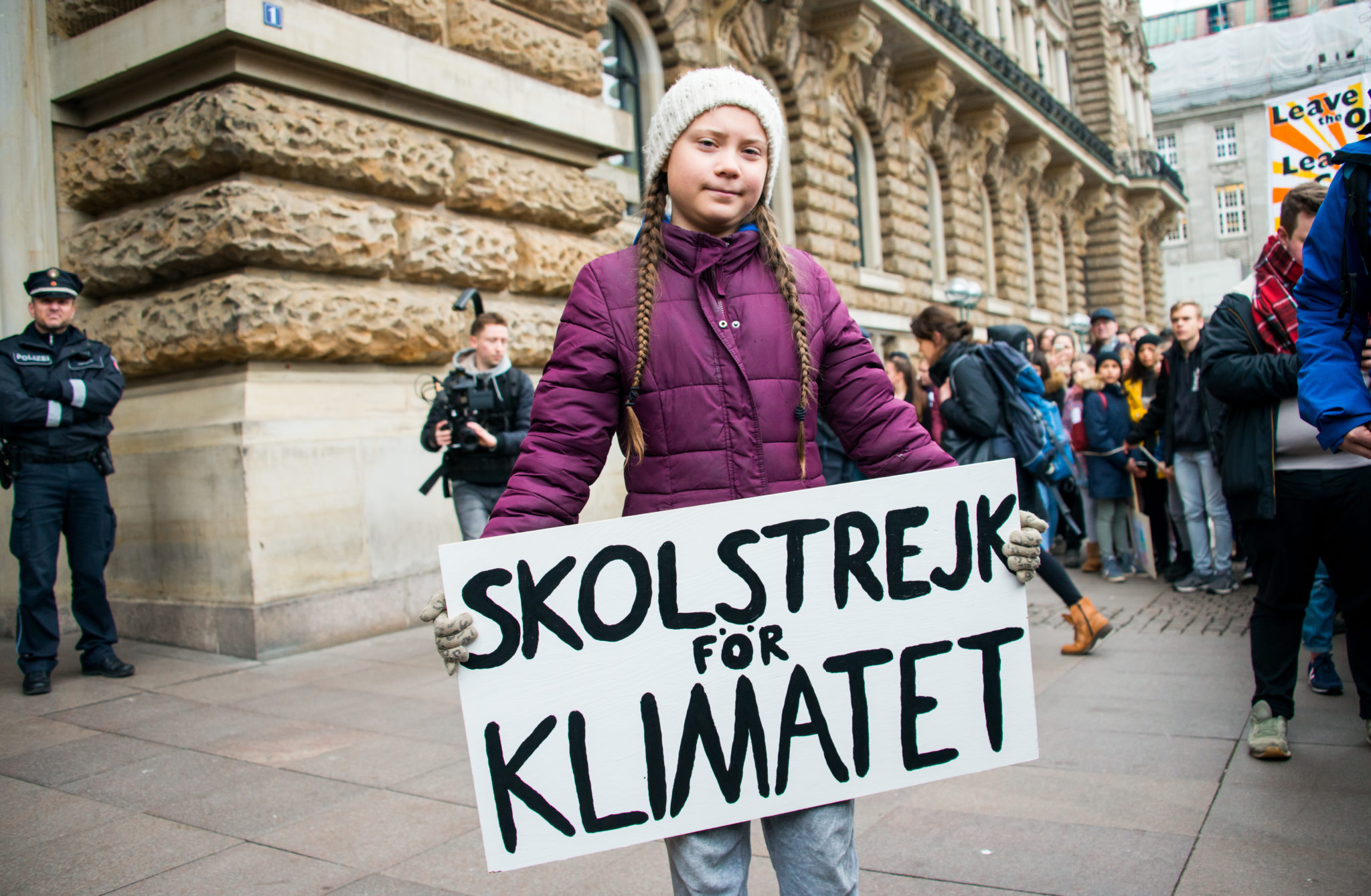 In the emails with the organisers, Gardai claimed protesters had climbed scaffolding towers and Luas power cable poles at previous marches.

Ms Doherty said there were 20,000 people at the last strike and noted that even if there were a small number of people who “acted unreasonably,” she believes previous behaviour is not a valid reason for a police force to refuse to sanction a strike.

In a statement, Gardaí confirmed that they had “declined to sanction the protest as currently planned from a health and safety perspective.”

“An Garda Síochána respects the right for anyone to exercise their right to protest and facilitates such protests as long as they do not create a public hazard or a health and safety risk,” reads the statement. 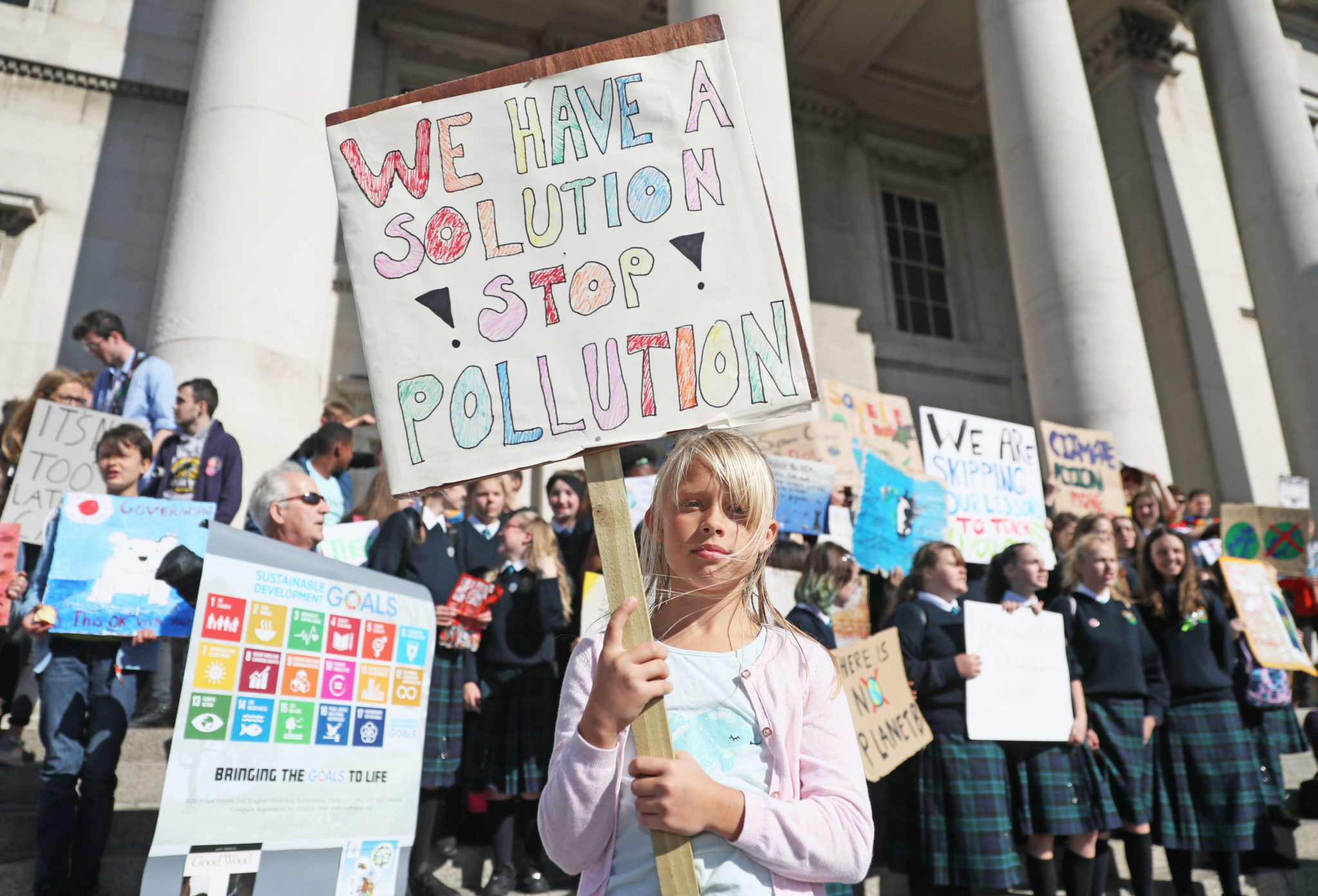 Liam Herrick, Director General of the Irish Council for Civil Liberties, has voiced concern over the Garda approach.

“I think the farmers' protest recently is a very strong example of the Gardaí going to very great lengths to facilitate a protest which did cause a great deal of inconvenience,” he said.

“On that basis it is difficult from our point of view on the information we have, to see why it should not be possible to facilitate this demonstration.”

The protest is due to go ahead between 1 pm and 2 pm tomorrow at Kildare Place in Dublin.