Across the world, news of the death of Queen Elizabeth has caused people to pause, reflect and in some cases even shed a tear.

Across the world, news of the death of Queen Elizabeth has caused people to pause, reflect and in some cases even shed a tear.

Today millions of flags flutter at half-mast and the tributes are pouring in thick and fast.

President Michael D Higgins described her as someone "with exceptional dignity" and said her State Visit in 2011 was "pivotal in laying a firm basis for an authentic and ethical understanding between our countries." 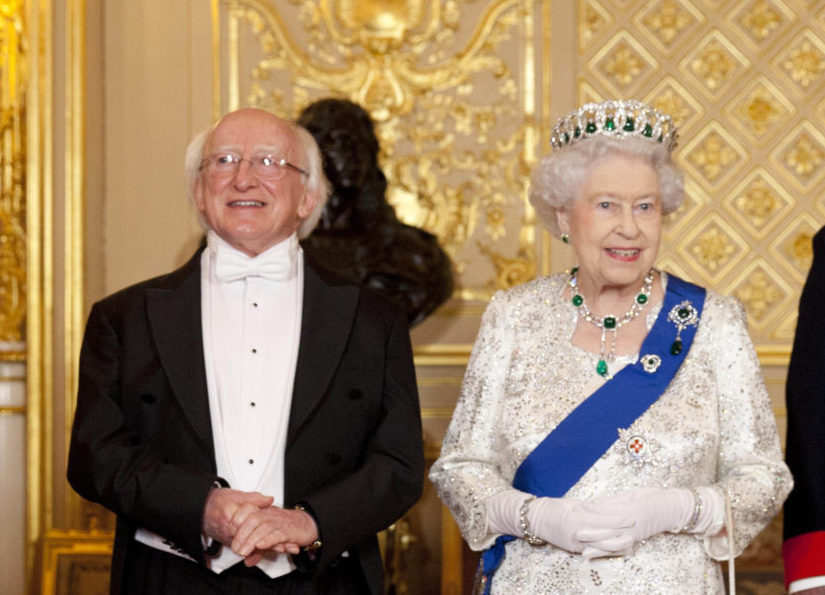 President Michael D Higgins and Britain's Queen Elizabeth II prior to a state banquet at Windsor Castle during a visit in April 2014. Picture by: RollingNews.ie/Aras An Uachtarain

In Downing Street, a sombre Liz Truss clad in black hailed the late monarch as “the rock on which modern Britain was built".

As a young woman, Ms Truss labelled the monarchy a “disgrace” but yesterday there was no hint of republicanism and she described Queen Elizabeth as a “personal inspiration to me and to many Britons. Her devotion to duty is an example to us all.”

A Commonwealth in mourning

Thousands of miles away in New Zealand, Prime Minister Jacinda Ardern said she had gone to bed after reading reports of the Queen’s ill health and had been awoken at 4.50am by a policeman shining a light in her eye.

“When that torchlight came into my room I knew immediately what it meant,” Ms Ardern said.

Flanked by a portrait of the Queen wearing a silver fern brooch and her Order of New Zealand regalia, Ms Ardern said she was “profoundly sad”.

In the Maori language, Queen Elizabeth was sometimes referred to as te kōtuku-rerenga-tahi, which translates as ‘the white heron of a single flight’ - a distinguished and rarely seen bird in New Zealand.

Ms Ardern described the monarch as “extraordinary” and recalled meeting the Queen for the first time as Prime Minister.

“I presented her with a gift from a New Zealander who had kept a photo of her visit more than 50 years prior. She recalled where it was taken and even what had made her laugh at the moment the photo was taken.” 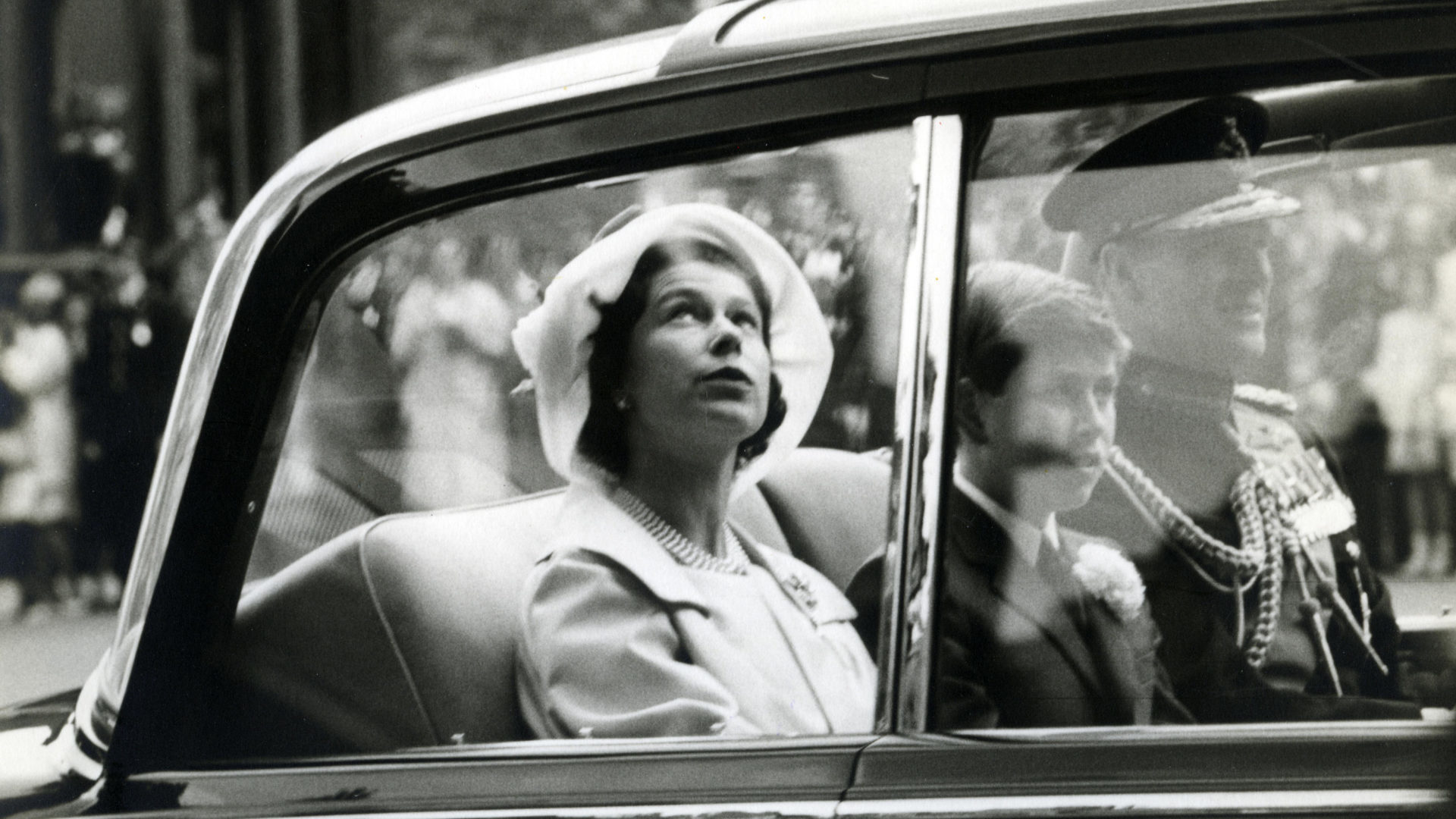 In Canada, the Commonwealth Realm that Queen Elizabeth visited more than any other and that she often referred to as “home”, the country has been plunged into a period of official mourning.

Prime Minister Justin Trudeau met the Queen many times as a child when his own father was Prime Minister and yesterday he seemed teary eyed.

“As her twelfth Canadian prime minister, I’m having trouble believing that my last sitdown with her was my last,” he told journalists.

“She was one of my favourite people in the world. And I will miss her so.”

It was with the heaviest of hearts that we learned of the passing of Canada’s longest-reigning Sovereign, Her Majesty Queen Elizabeth II. She was a constant presence in our lives – and her service to Canadians will forever remain an important part of our country’s history.

At citizenship ceremonies in Canada, an oath of allegiance is still sworn to the Crown and yesterday a judge told new citizens that “the monarch is now King Charles III, King of Canada”.

However, not everyone is in mourning. In the majority French-speaking province of Quebec, instructions from the Premier’s office to fly the Quebec flag at half-mast were met with horror from the nationalist Parti Québécois.

“Although I also offer my condolences to the family, I object to the Quebec nation lowering its flag," the party’s leader, Paul St-Pierre Plamondon, tweeted.

“[Premier] Legault should not treat the Queen of England as head of the Quebec state, nor give credibility to an illegitimate British colonial regime in Quebec."

In the United States, President Biden has commanded that all American flags are to be flown at half-mast until Queen Elizabeth is buried.

“We first met the Queen in 1982, travelling to the UK as part of a Senate delegation,” he recalled.

“And we were honoured that she extended her hospitality to us in June 2021 during our first overseas trip as President and First Lady, where she charmed us with her wit, moved us with her kindness, and generously shared with us her wisdom.”