Older renters have been described as “invisible” by one man who says the country needs to do ...

Older renters have been described as “invisible” by one man who says the country needs to do more to help people like him.

While currently 90% of people over the age of 65 own their own home, the ERSI has warned that the number is set to plummet over the coming decades due to soaring housing costs.

It is predicted that only 65% of people aged 35 to 44 will be homeowners when they retire the number of people living in income poverty on an ‘after-housing cost’ basis will more than double from 14% to 31%.

60-year-old Rory from Westmeath is a renter who believes the country needs to do more to help people like him:

“We’re invisible, we don’t matter because for them to invest the time and focus in us, they’re not going to get the return that they need.” 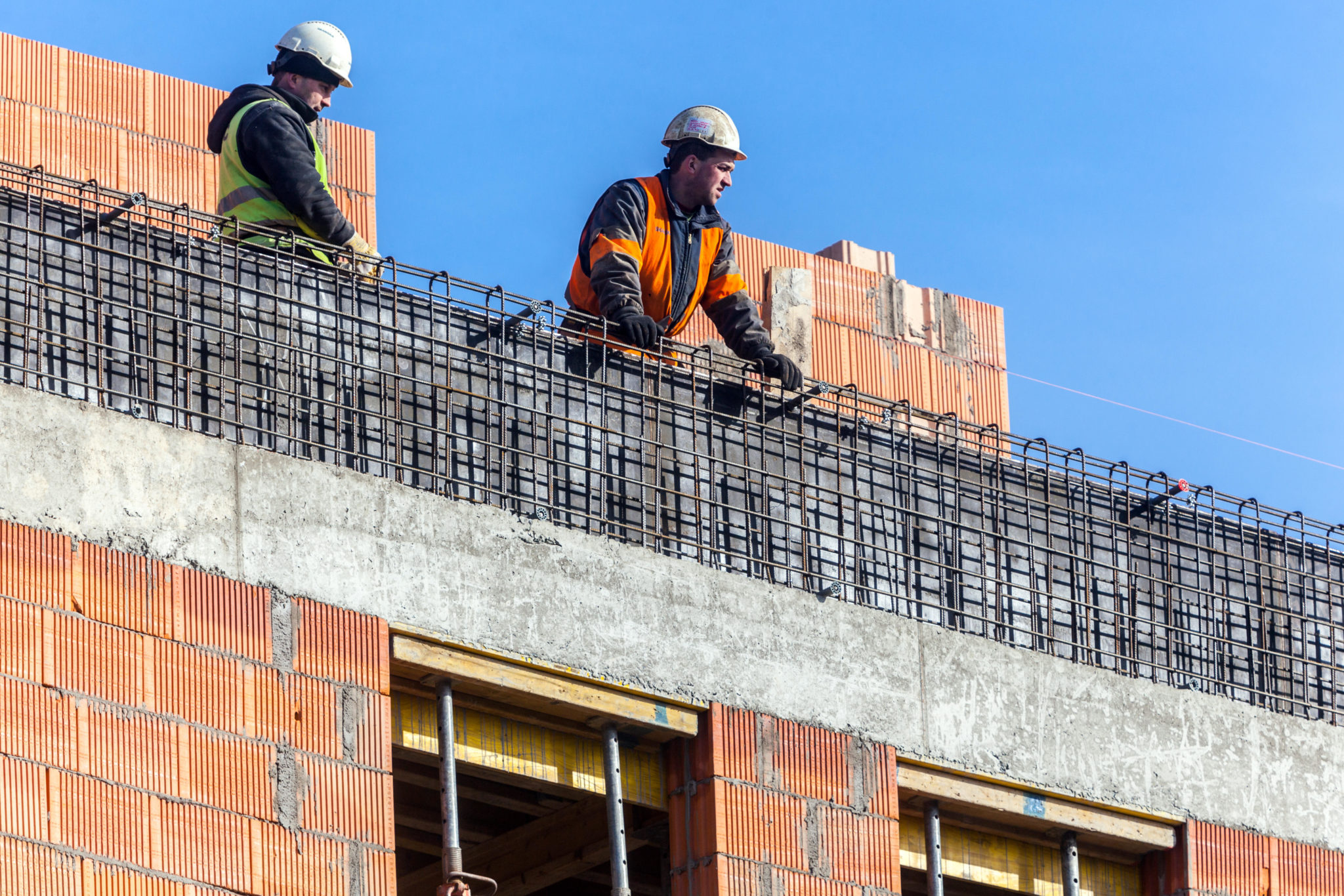 'Just impossible to save for a house'

At 50 years of age, Mairéad from Kildare is slightly younger than Rory but the problem is still the same; as things stand she thinks she may never get on the property ladder because the cost of living is so high:

“I’m 50 years of age and I travelled when I was younger and I worked abroad as well,” she explained.

“And I just always assumed when I came home I would buy a place and settle down and all that kind of thing.

“As it turns out, I got married late in life, I had my kids late in life at 38 and 40 and then found myself renting and with childcare costs and it became just impossible to save for a house.

“So now the kids are a little bit older but now the cost of living is going through the roof and I just don’t see how I can possibly get on the property ladder at this stage given that I have 15 or so years left for retirement.

“So that’s the situation I find myself in at the moment.” 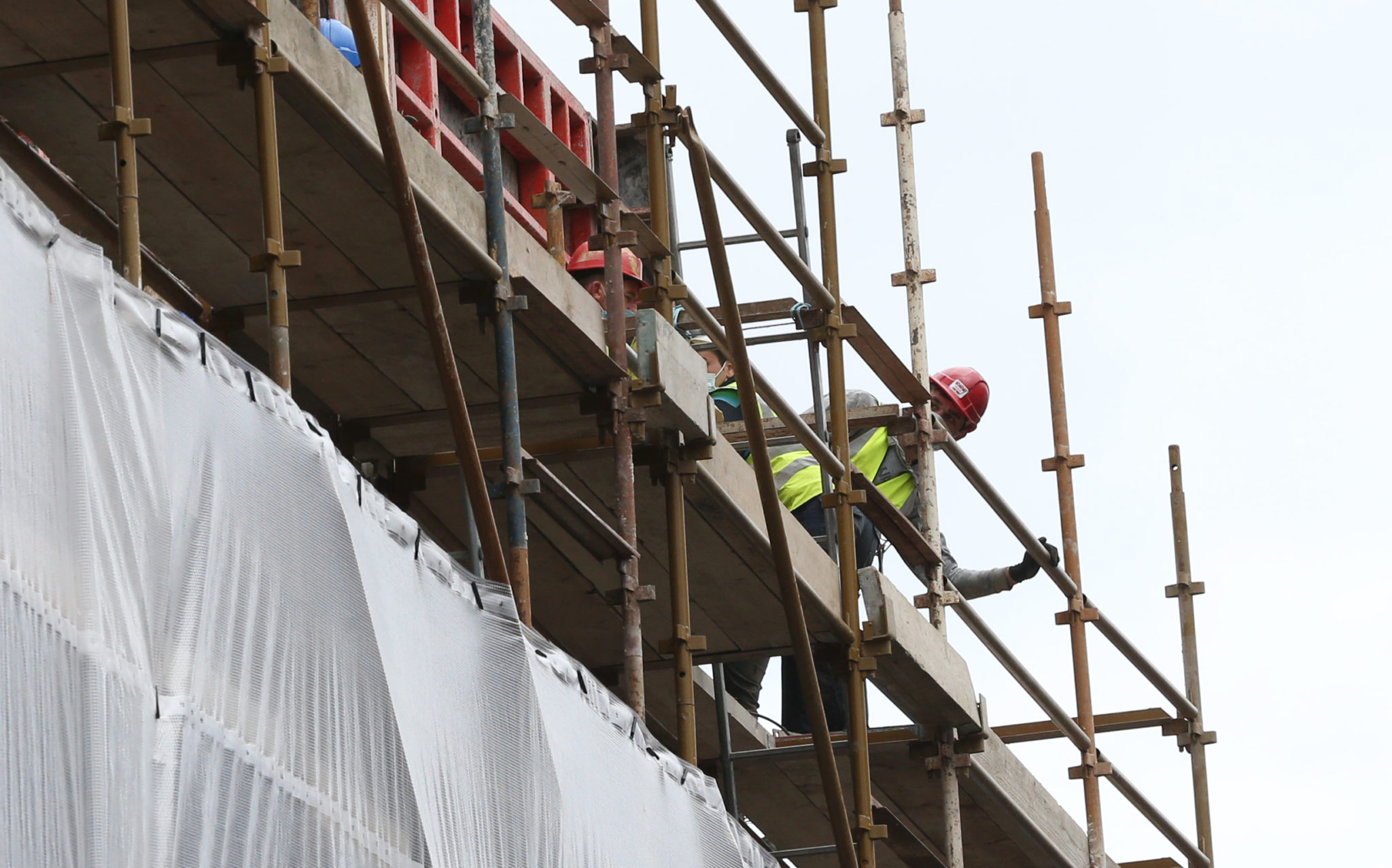 Mairéad says her current home is “reasonable” value but she would love to formally separate from her husband and get her own place:

“Myself and my husband separated four years ago and when we look at the rental market it is absolutely ridiculous and there is no way we can run two households,” she continued.

“So we decided, we’d stay in the same house together, separate rooms and all that kind of thing but we just can’t.

“There’s no way we can run two households, so the problem with that now is I can’t declare myself as a single mother, let’s say for example and possibly get on a list to maybe get a house by the time I retire.

“So I don’t know what I’ll do when I retire because I have a pension and that’s great and I will get a lump sum but then I’ll have nothing to live on. So I’m kind of stuck.”

The ERSI has recommended that the Government increase income support for renters and ramp up the supply of housing. It also suggested that non-market options that offer tenants a place to live at cost price should be developed.

Main image: The hands of an elderly woman.