The research estimates that just 65% of people aged 35 to 44-years-old are likely to become homeowners by the time they retire.

That compares to the 90% of people who are currently over 65 that own their own homes.

The ESRI said the situation will see the number of older people living in income poverty on an ‘after-housing cost’ basis rising from 14% to 31%.

“Our findings suggest that homeownership rates will be substantially lower for future cohorts, particularly those currently aged 45 and under,” she said.

“Without intervention this will lead to significantly higher rates of income poverty in retirement for these cohorts.”

The ESRI study used data from the Survey on Income and Living Conditions (SILC) and the Irish Longitudinal Study on Ageing (TILDA) to develop a number of possible scenarios for future home ownership.

While homeownership stands at 90% for people aged over 65, it falls to around 80% for those aged between 45 and 65-years-old.

The ESRI said that gap is “unlikely to be bridged for these groups given their position in the lifecycle.” 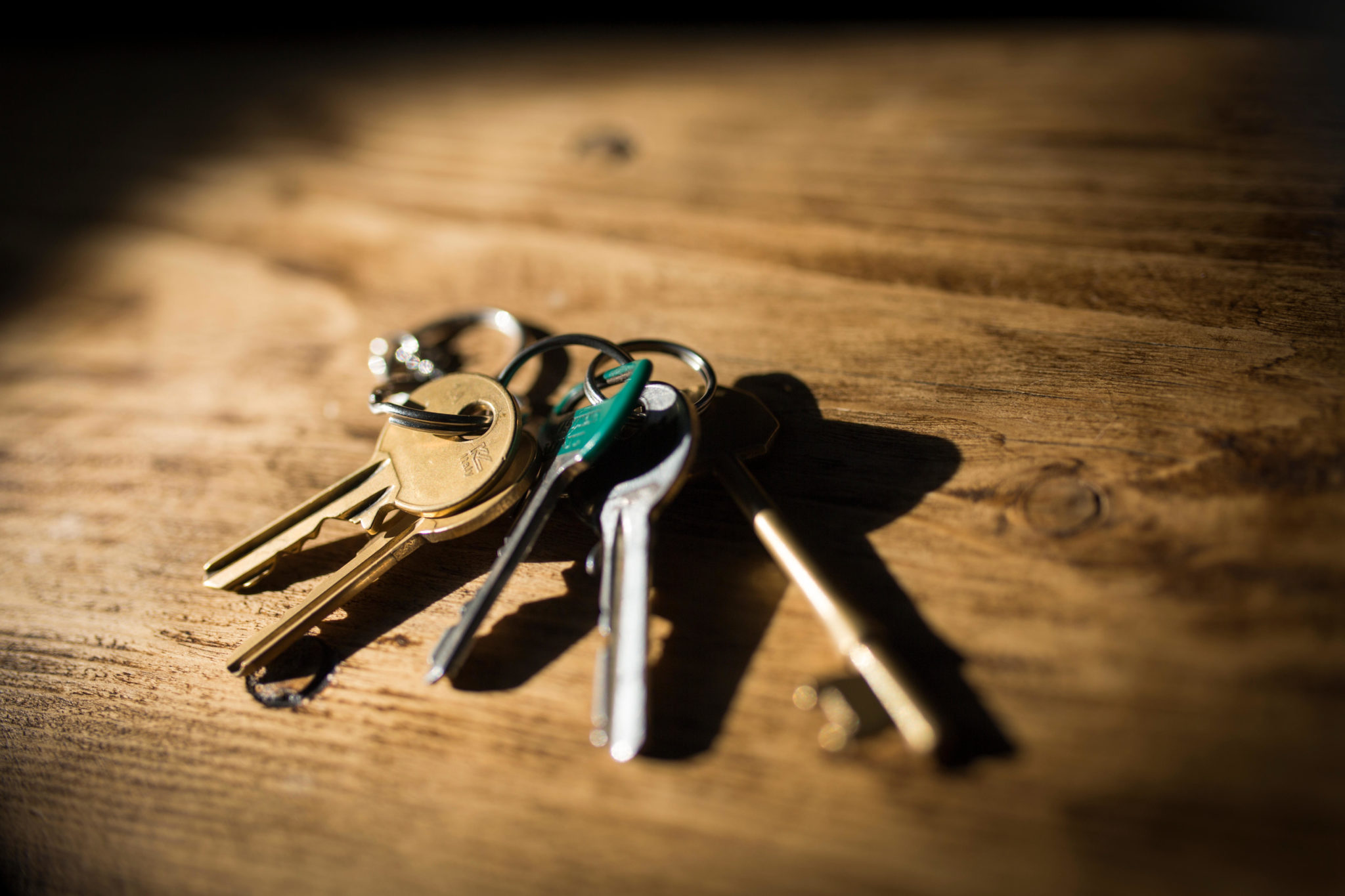 The homeownership rate for people aged 35 to 44-years-old is currently 58% and modelling indicates this is likely to reach 65%.

Even with further income-based supports, that figure is not expected to go higher than 71%.

While there is greater uncertainty in the 25 to 35-years-old group, the ESRI said most scenarios suggest a homeownership rate of about 50% by the time they retire.

In the worst-case scenario, the ESRI said the situation will see 31% of older people experiencing income poverty in the future.

Pensions Council Chair Roma Burke said: “The ESRI has predicted that one in three people aged 35-44 now won’t own a home by the time they retire.”

“If you don’t own your home by the time you retire, your living expenses are still going to be significant, even if your income falls.

“This could cause many more older people to be at risk of poverty in the future, unless action is taken to address this important challenge.”

The ESRI said further income supports and direct housing cost interventions for the people most at risk are likely to place significant costs on the Exchequer given the scale of the future home-ownership crisis.

It said increasing the supply of housing and the direct provision of social as well as policies that develop alternative non-market renting options such as cost rental could help address the issue.