The social media giant Facebook is being investigated in New York for possible anti-competitive practices.

New York Attorney-General Letitia James confirmed on Friday she is leading the investigation.

It will involve examining antitrust, or competition, issues involving Facebook.

In a statement, Ms James said: "Even the largest social media platform in the world must follow the law and respect consumers.

"I am proud to be leading a bipartisan coalition of attorneys-general in investigating whether Facebook has stifled competition and put users at risk.

She added: "We will use every investigative tool at our disposal to determine whether Facebook's actions may have endangered consumer data, reduced the quality of consumers' choices, or increased the price of advertising." 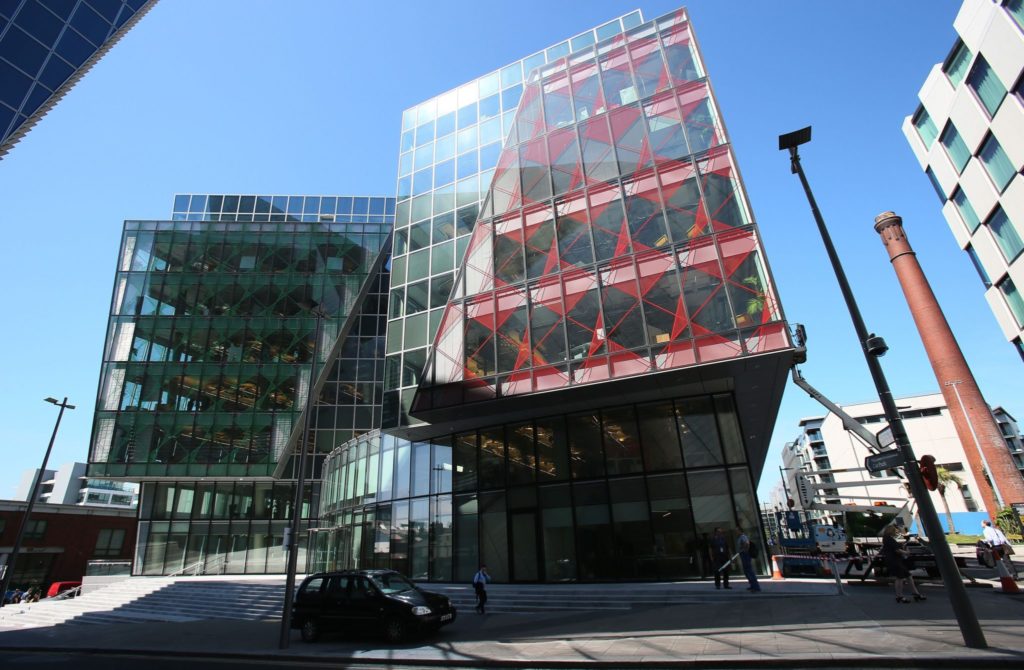 Joining Ms James on the leadership team are the attorneys-general of Colorado, Florida, Iowa, Nebraska, North Carolina, Ohio, Tennessee and the District of Columbia.

The investigation focuses on Facebook's dominance in the industry, and the potential anti-competitive conduct stemming from that dominance.

The social media site has around 1.59 billion daily active users, according to figures for June 2019.

It is estimated that more than 2.1 billion people use these services combined every day.

The company has offices around the globe, with its European headquarters in Dublin.