The Government is adopting a zero tolerance policy to tackling wildlife crime, according to a Minister of State.

A new unit has been set up to work directly with An Garda Síochána to crack down on crime like the destruction of hedgerows, the killing of birds of prey  and badger-baiting.

Minister Malcolm Noonan was speaking after the National Parks and Wildlife Service (NPWS) was given a 64% increase in its budget allocation for next year - to €47m.

Part of that funding is to be used to assist in the investigation of wildlife crime.

Minister Noonan told The Pat Kenny Show the unit will grow in the coming years.

"It's just establishing itself now - so it will start off as a new four to five person unit, starting to build resources over the next months and years.

"And work very closely, as it will do, with our District Conservation Officers - who are already investigating and successfully securing prosecutions.

"To date, this year, the NPWS have successfully closed 19 prosecution cases and have a further 41 on hand.

"So the idea of the Wildlife Crime Unit is really to consolidate that work, and we have a close working relationship with An Garda Síochána".

Minister Noonan says this is in response to people wanting to see nature protected.

"The unit is really to support the work of our DCO - our District Conservation Officers - on the ground.

"And just to coordinate and ensure there is a standardised approach.

"And really send out that message... that zero tolerance message - that in an era of a biodiversity crisis, when we've come through such a really challenging time in our country's history, people have been brought closer to nature.

"They want to see it protected, and I think what this is doing is responding to that". 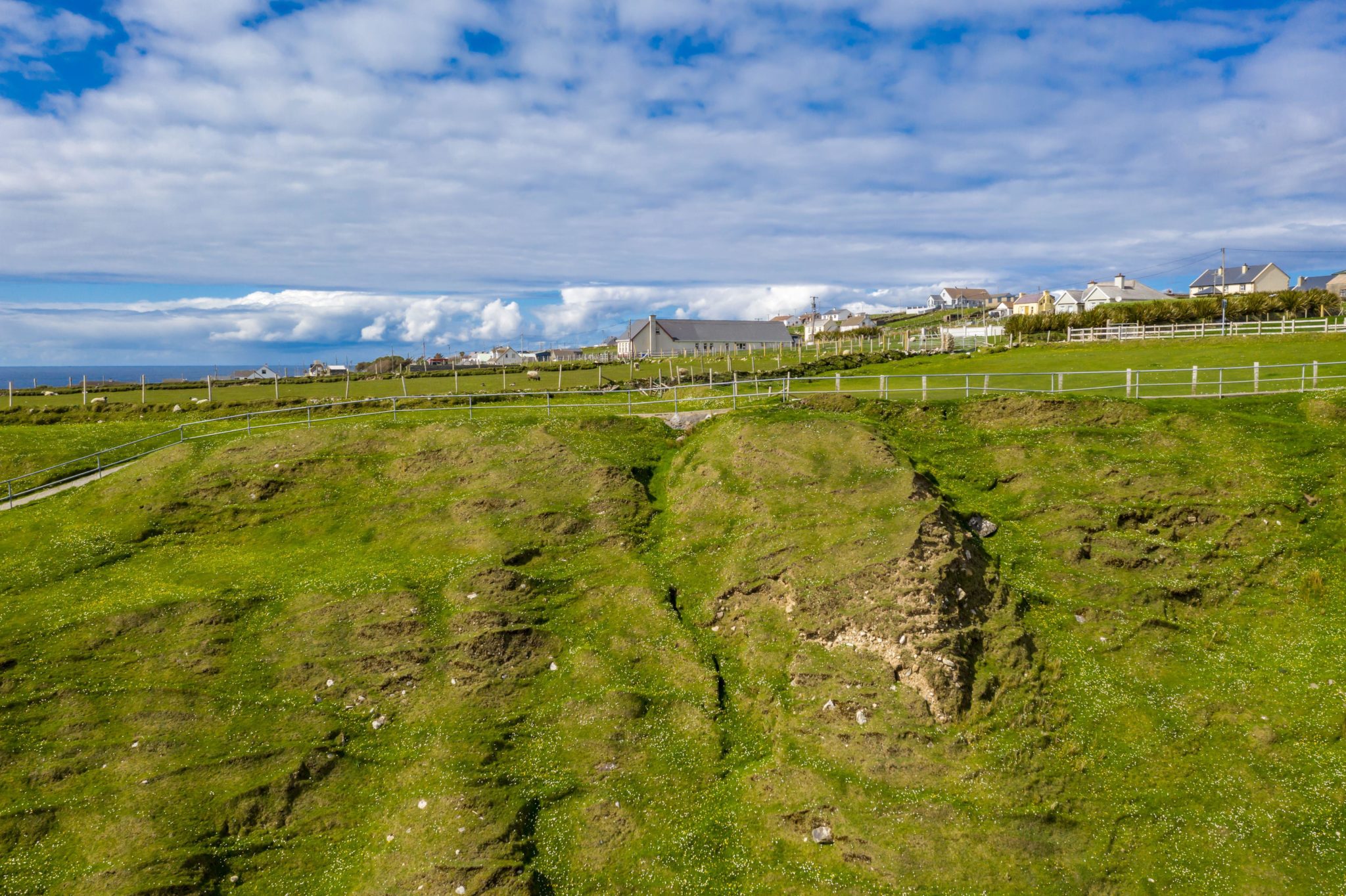 He says the public also have a role to play in reporting crimes, such as removing hedgerows.

"We'll work with our District Conservation Officers on the ground - they will investigate it, they will speak to the landowner.

"And sometimes evidence is presented by members of the public, everyone has a camera phone these days, all of that is brought forward then to ensure we can secure prosecution".

Penalties could range from fines and/or penalties to farm payments.

Citing a recent incident in which a suspended sentence was handed down, Minister Noonan says: "I think in the past we might have seen cases where a slap on the wrist or a couple of hundred into the poor box - those days are thankfully gone".