The Minister for Health Stephen Donnelly has requested the suspension of the COVID-19 vaccine pro...

The Minister for Health Stephen Donnelly has requested the suspension of the COVID-19 vaccine programme at the Beacon Hospital.

It follows the revelations that "leftover vaccines" were given to 20 teachers from a private school.

Staff and teachers at St Gerard's Catholic School in Bray received the inoculations this week.

In a statement, the Dublin hospital confirmed there were spare doses that had to be used at short notice, and some were given to teachers.

The CEO of the Beacon, Michael Cullen, "sincerely apologised for the upset that this decision has caused" and said he recognised "that the decision that was made was not in line with the sequencing guidelines in place from the HSE".

It has since been reported by the Irish Daily Mail, which broke the story yesterday, that Mr Cullen, personally phoned his children's private school to offer COVID-19 vaccines to staff.

The controversy caused much anger and frustration among the public and relatives of patients at the Beacon Hospital.

The CEO of the HSE Paul Reid said he was "extremely annoyed" and said he could not condone the actions.

There have since been calls from opposition parties, including Sinn Fein and Labour, for Mr Cullen to resign from his position.

A spokesperson for the Taoiseach said that "the vaccines belong to the Irish people" and "there are clear rules and guidelines in relation to their administration".

“These prioritise the most vulnerable and frontline healthcare workers. There are specific rules relating to the allocation of surplus vaccines at the end of a day’s administration," they added.

“Clearly, these rules and guidelines were broken by the Beacon Hospital.

“What happened was wrong and a breach of trust. Behaviour of this sort undermines confidence in the vaccination programme.

“The CEO should be held accountable for his actions by the board of The Beacon Hospital.

Commenting this afternoon, Minister Donnelly released a statement announcing that he has now asked the HSE to suspend vaccine operations at the Beacon Hospital, with the exception of those people who have already been scheduled to get their vaccine at the centre.

He said: "Ireland’s vaccination programme is the most important public health programme in living memory.

"It is essential that the programme is run in accordance with the agreed prioritisation in order to maximise the benefit of the vaccination programme and the speed with which Ireland can emerge from COVID-19 measures.

"The provision of vaccines by the Beacon Hospital to a school was entirely inappropriate and completely unacceptable." 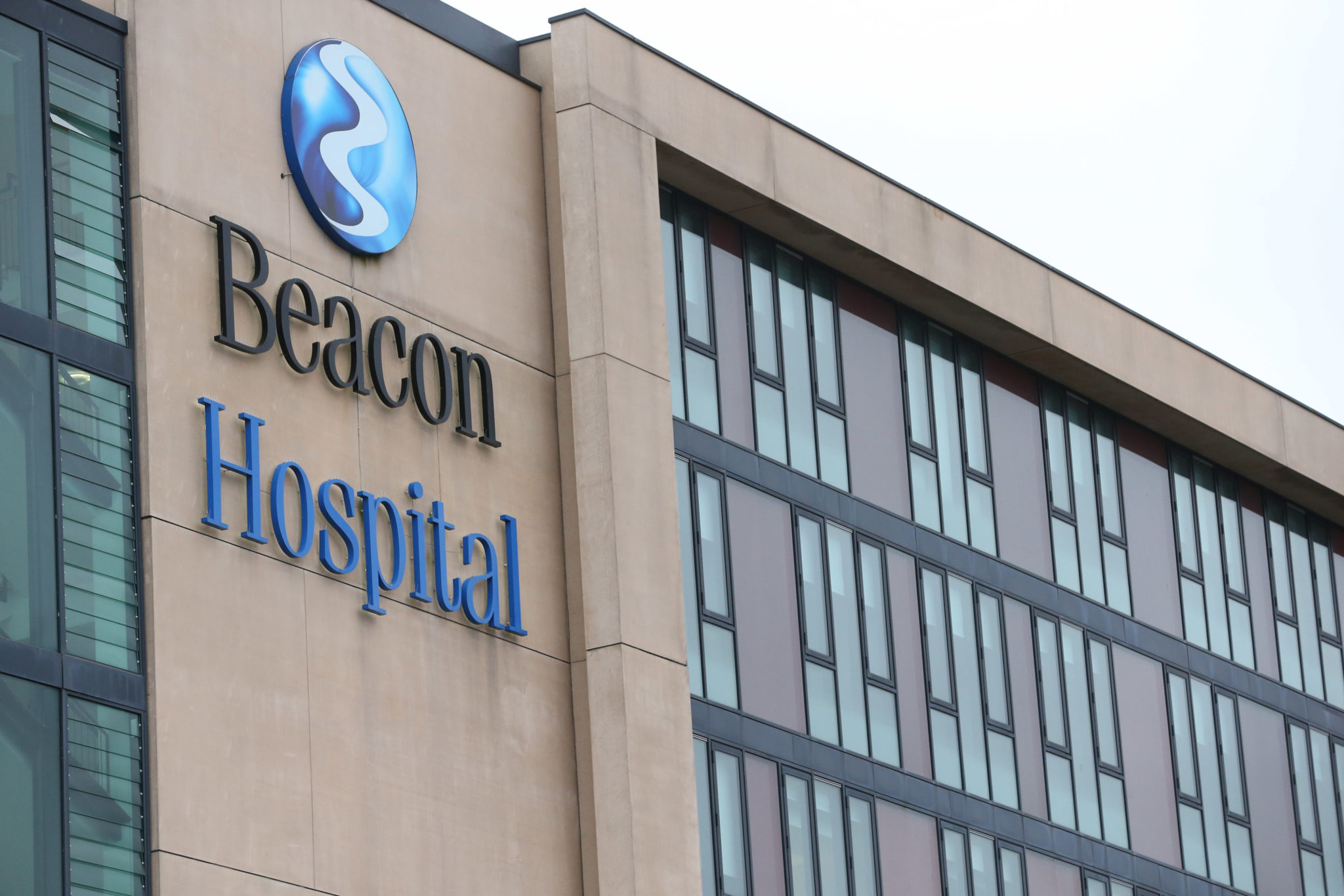 He continued: "I have considered this matter carefully and have worked with the HSE to assess the operational implications of suspending vaccine operations at the Beacon Hospital in Dublin.

"I have now asked the HSE to suspend vaccine operations at the Beacon Hospital with the exception of those people who have already been scheduled to get their vaccine at the centre.

"Alternative arrangements are being put in place by the HSE. In addition, I have asked the HSE to appoint a senior official to immediately examine what happened and make recommendations regarding any actions or changes required."