The former US vice-president Joe Biden is projected to have won the South Carolina Democratic pre...

The former US vice-president Joe Biden is projected to have won the South Carolina Democratic presidential primary - his first victory of the 2020 campaign.

Mr Biden required a much-needed win in South Carolina where his popularity among black voters proved decisive in a state where more than half of the Democratic electorate is black, after poor showings in the first two nominating contests in Iowa and New Hampshire.

The moderate Democrat will be hoping his victory will be enough to establish him as the clear alternative to Mr Sanders as the race to find a challenger to Republican President Donald Trump moves into a new phase.

The race now shifts toward next week's Super Tuesday, when voters in 14 states award one-third of the total number of presidential delegates in a single day. 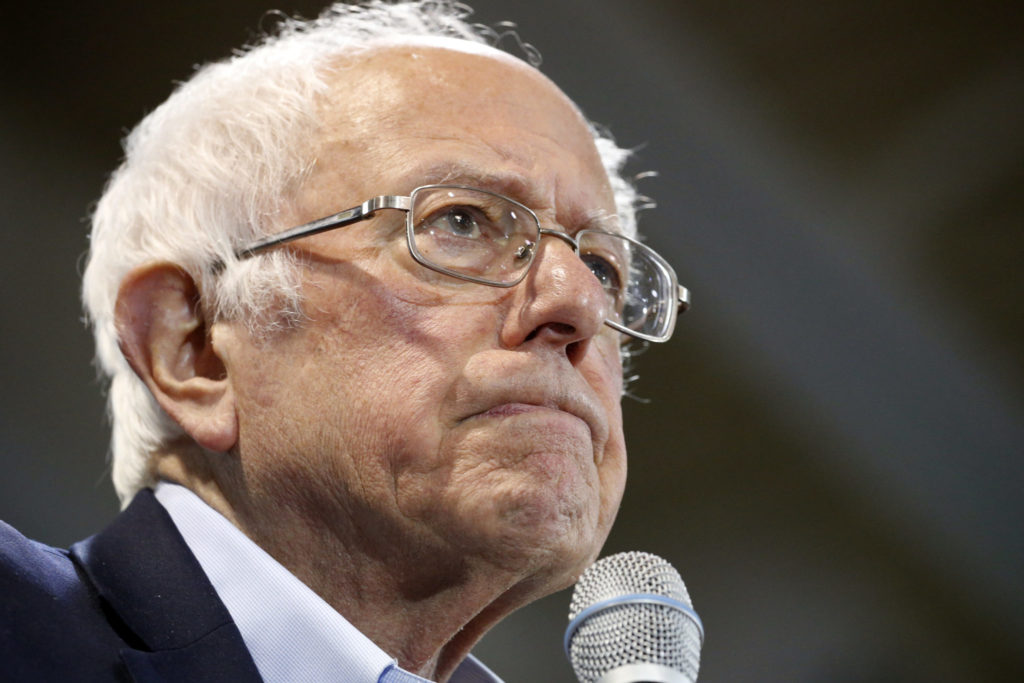 Mr Sanders, a 78-year-old progressive senator from Vermont who has become the national front-runner, appeared likely to finish second in the state, exit polls showed.

The polls also found about six of 10 of South Carolina voters said influential black congressman James Clyburn's endorsement of Mr Biden on Wednesday was a factor in their decision.

About half want a candidate who will return to Democratic President Barack Obama's policies, a key argument of Mr Biden, who was Mr Obama's vice president.

"For all of those who have been knocked down, counted out, left behind, this is your campaign. Just days ago the press and the pundits have declared his candidacy dead now, thanks to all of you, the heart of the Democratic party, we just won and we won big because of you and we are very much alive."

Addressing thousands of supporters at Virginia Wesleyan University in Virginia Beach, Mr Sanders said he had won New Hampshire and Nevada and secured a virtual tie in Iowa, but added "you can't win 'em all".

He congratulated Mr Biden for winning South Carolina, then said he was looking to Virginia, which is one of 14 states voting on Super Tuesday.