Ireland fails to get through to Eurovision final

Ireland fails to get through to Eurovision final

Ireland has failed to secure a place in this year's Eurovision Grand Final.

Brooke Scullion performed 'That's Rich' as part of the second semi-final on Thursday.

She was one of 18 countries vying for a spot in the final on Saturday in the Italian city of Turin.

The 10 to get through included Poland, Finland, Sweden and Serbia.

And here are the 10 qualifiers from tonight's show! #Eurovision #ESC2022 pic.twitter.com/ynNPfwB6CL

Speaking to Newstalk ahead of her performance, Brooke said the song is about being the hero of your own story.

"It's a female power anthem... and the costumes [are] inspired by The Powerpuff Girls, who are like my childhood heros.

"And it's all about being the hero of your own story.

"It's a really strong song, and hopefully it'll be perceived well by the public". 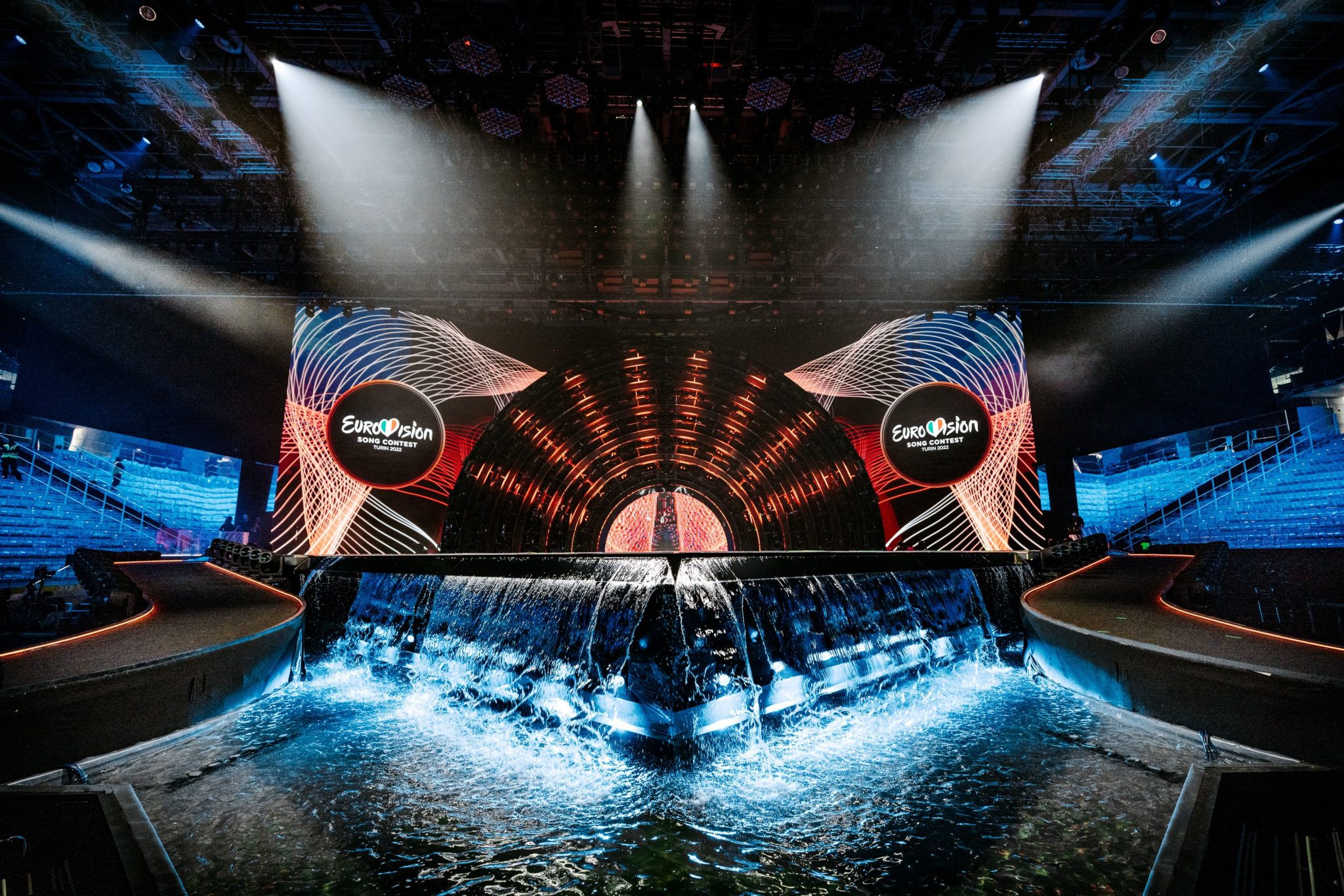 The 2022 Eurovision stage is seen in Turin, Italy. Picture by: Twitter/@Eurovision

Ukraine, which got through the first semi-final on Tuesday, is perceived as one of the favourites to win.

Ireland has won the contest a record seven times in total.

Why are we so obsessed with Eurovision? For the answer to that, check out the latest Let Me Explain with Sean Defoe podcast