A man has been shot dead in north Dublin.

It happened at around 4pm this afternoon in the Marigold Road area of Darndale, in a laneway next to Our Lady Immaculate National School.

It is the second fatal shooting in the capital in less than 24 hours.

A man - believed to be aged in his 20s - was found dead beside a car on fire at Walshestown, Balbriggan at 11:20pm on Tuesday night. 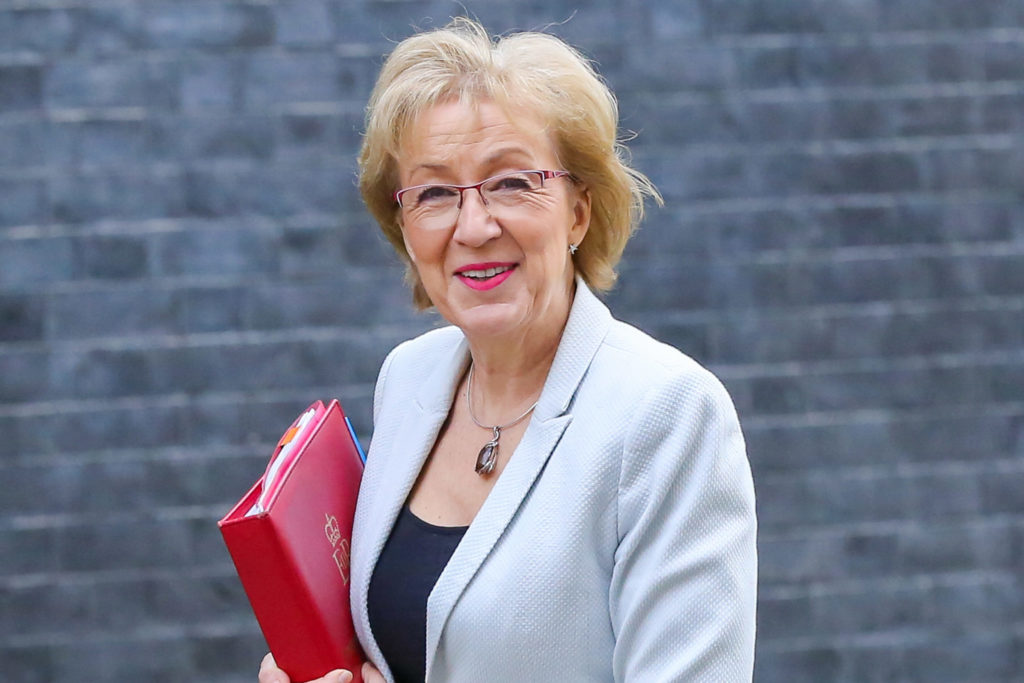 Andrea Leadsom - Lord President of the Council and Leader of the House of Commons seen arriving at the Downing Street to attend the weekly Cabinet Meeting. (Photo by Dinendra Haria / SOPA Images/Sipa USA)

One of Theresa May's senior cabinet members has resigned, amid a growing backlash over the government's latest attempt to pass a Brexit deal.

Prominent pro-Brexit MP Andrea Leadsom - the leader of the House of Commons - said she was resigning from government with "great regret and a heavy heart".

Mrs May's leadership has come under fresh and intense pressure, after her latest Brexit offer was widely rejected by MPs.

The search for an Irish climber who is missing on Mount Everest is resuming today.

Séamus Lawless reached the peak of the mountain last Thursday, but has been missing since he fell on his way back down.

According to local reports, a nine-member search team will now continue the search effort after the operation was disrupted by poor weather. 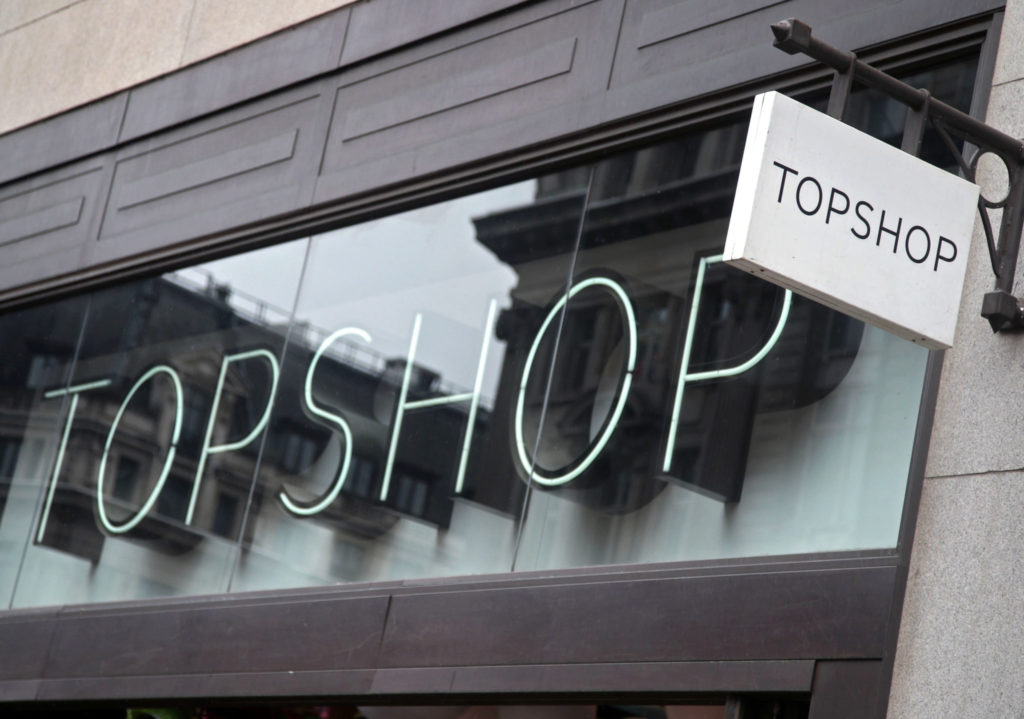 The Arcadia group fashion firm, owned by British mogul Philip Green, is proposing the closure of several Irish stores as part of a major restructuring effort.

The company - whose brands include Topshop and Dorothy Perkins - is set to shut 23 stores across the UK and Ireland as part of a series of company voluntary agreements (CVAs).

Those include stores in Dublin - branches of Topshop, Topman, Evans / Wallis and Miss Selfridge - as well as a Miss Selfridge store in Galway and a Dorothy Perkins / Evans outlet in Cork.

A statutory inquiry has been launched into Google Ireland's processing of personal data.

The Data Protection Commission says its investigation is in relation to the internet giants online Ad Exchange.

Google describes the service as "real-time marketplace... for buying and selling advertising".

Main image: Gardaí at the scene of shooting incident that occurred at approximately 4pm on 22/5/19, in the Marigold Road area Darndale. Photo: Sam Boal/Rollingnews.ie