The Government’s decision to go ahead with today’s rise in the carbon tax is “necessary” ...

The Government’s decision to go ahead with today’s rise in the carbon tax is “necessary” and will benefit people in the long-term, a professor of economics at Trinity has told Newstalk.

Paschal Donohue announced in last year’s budget that the tax would rise from €26 per tonne of carbon to €33.50 and it applies to kerosene, marked gas oil, liquid petroleum gas, fuel oil, natural gas and solid fuels.

In 2021 the tax swelled state coffers by €652m and this year it could potentially bring in €1bn. Revenue raised is invested in retrofitting homes, sustainable transport and measures to combat fuel poverty.

For John FitzGerald, it is this that makes the tax such an important policy - albeit something that politicians need to explain better to the public:

“The rise in the carbon tax is necessary,” he told On The Record with Gavan Reilly.

“The reason is that you need to tell people that prices are going to rise and that if you invest in retrofitting your house or buy an electric car, you’ll make savings.

“At the moment the carbon tax is effectively swamped by the rise in oil prices but oil prices will go back down.

“So you need to tell people that even if we get through this… you’re still going to make money if you invest in protecting the environment.”

The past decade has seen the cost of green energies fall dramatically as the technology is enhanced; between 2010 and 2020 the cost of generating solar power in Ireland fell by 85% and onshore wind by 56%.

For Professor FitzGerald, it all suggests that investment in renewables will benefit consumers hugely in the long-term:

“While there will be an increase in fuel bills of possibly under 2 euros a month as a result of the carbon tax from today,” he continued.

“In October, you’ll pay six to eight euros every two months [less] on your electricity bill because the wind that we’re using is so much cheaper than the gas or coal electricity that actually we’re going to make savings.

“Actually the lesson from this is, tackling [climate change] could actually be good for us, not bad for us and certainly good for the environment.” 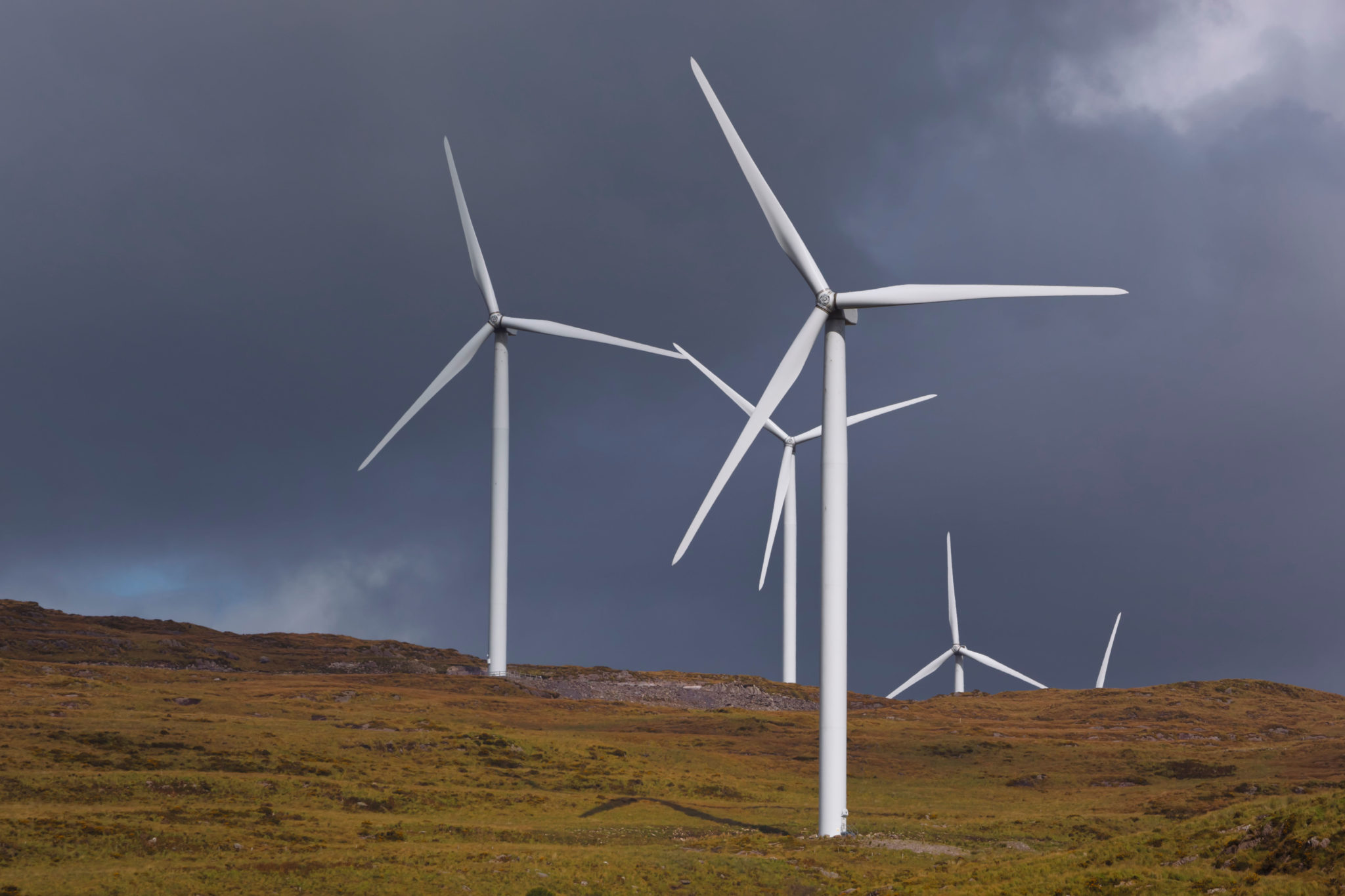 However, many politicians say there still needs to be more of a focus on the short-term and those struggling to make ends meet.

Deputy Michael Collins said that his constituents are “livid” with the decision to go ahead with the increase with the carbon tax rise:

“They’re absolutely furious and livid with the Government the way they continue to price fuel out of the price reach of the ordinary people,” the independent TD told Newstalk.

“We have our own resources but we don’t have anything done with them… So we have no solution - only pricing fuel out of the reach of ordinary people.”