The price of home heating fuel will increase from today as the amount of tax charged per tonne of...

The price of home heating fuel will increase from today as the amount of tax charged per tonne of carbon rises from €26 to €33.50.

Ireland first introduced a carbon tax in 2010 and it now applies to kerosene, marked gas oil, liquid petroleum gas, fuel oil, natural gas and solid fuels; the Government has pledged to steadily increase the tax until 2030 when it is forecast to reach €100 per tonne.

In 2021 the carbon tax swelled state coffers by €652m and this year it might hit the €1bn mark. Revenue raised is invested in retrofitting homes, sustainable transport and measures to combat fuel poverty. 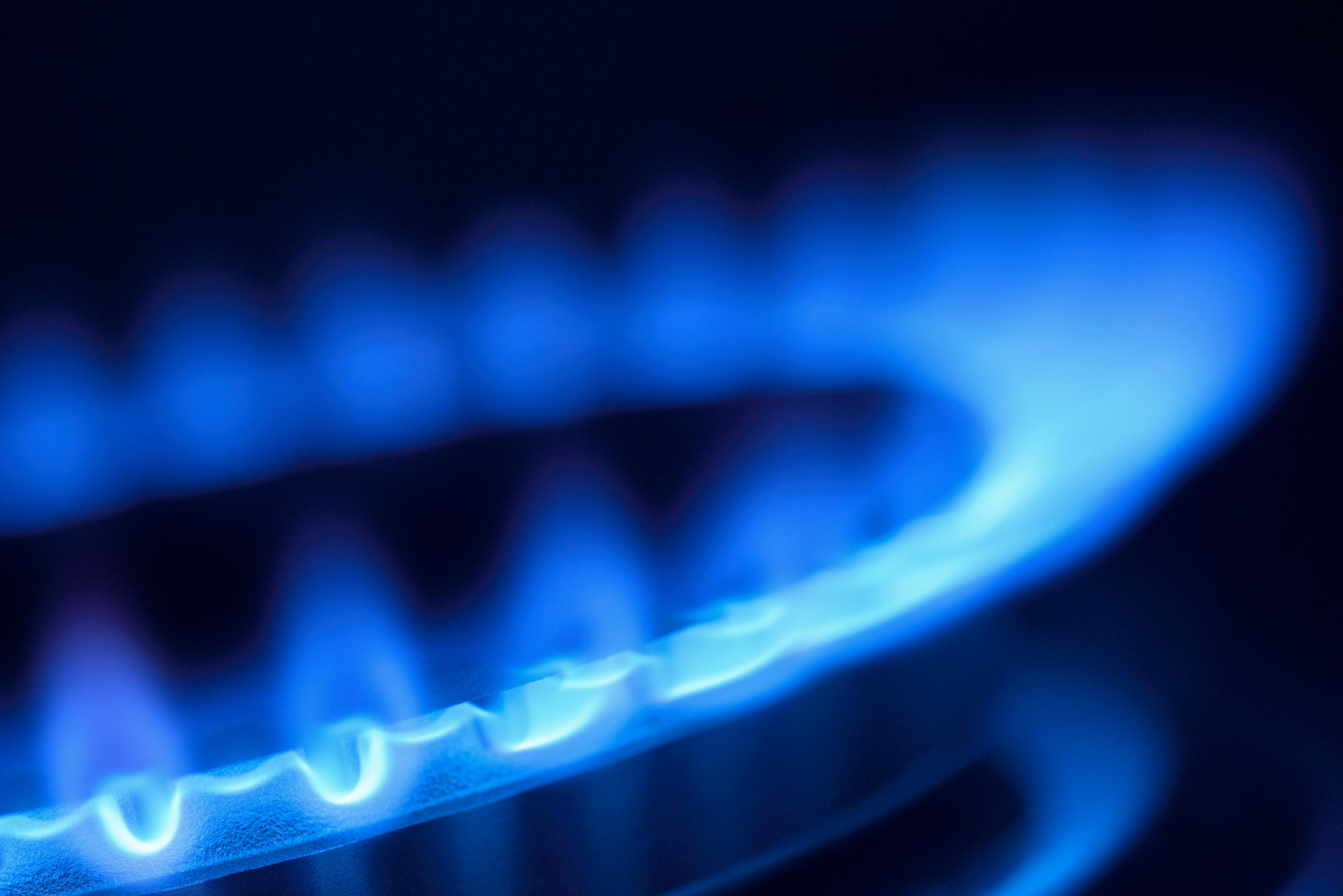 Gas Flame on a Cooker Hob.

For some politicians, such Green Party leader Eamon Ryan, it is an essential tool in the fight against climate change:

"It's designed to change choices - to make it easier to choose the right thing,” Minister Ryan told Newstalk in 2020.

While for others, it is one of a number of factors driving up the cost of living and Seán Moynihan, CEO of the charity Alone, said more needs to be done to help the vulnerable.

“For older people - and especially those on their own or those only on a state pension which is below the poverty line - they’ve already used up the wriggle room they have,” he told Newstalk.

“And they have no real choices here left. So ultimately we have to put a floor under those most in need.

Deputy Michael Collins said that his constituents are “livid” with the decision to go ahead with the increase:

“They’re absolutely furious and livid with the Government the way they continue to price fuel out of the price reach of the ordinary people,” the independent TD told Newstalk.

“We have our own resources but we don’t have anything done with them… So we have no solution - only pricing fuel out of the reach of ordinary people.”