US Senator Bernie Sanders has declared "a great victory" in the New Hampshire primary, after edgi...

US Senator Bernie Sanders has declared "a great victory" in the New Hampshire primary, after edging out Democratic rival Pete Buttigieg.

Addressing his supporters, the 78-year-old vowed that the result means it is "the beginning of the end for Donald Trump".

He acknowledged his Democratic Party rivals, saying: "No matter who wins, we're going to unite together and defeat the most dangerous president in the modern history of our country."

Pete Buttigieg, the former mayor of South Bend, Indiana, was in second place - while Senator Amy Klobuchar came from a strong showing in Friday's debate to take third place.

Mr Buttigieg (38) told his supporters: "Now our campaign moves on to Nevada and South Carolina and across the country, and we will welcome new allies to our movement at every step." 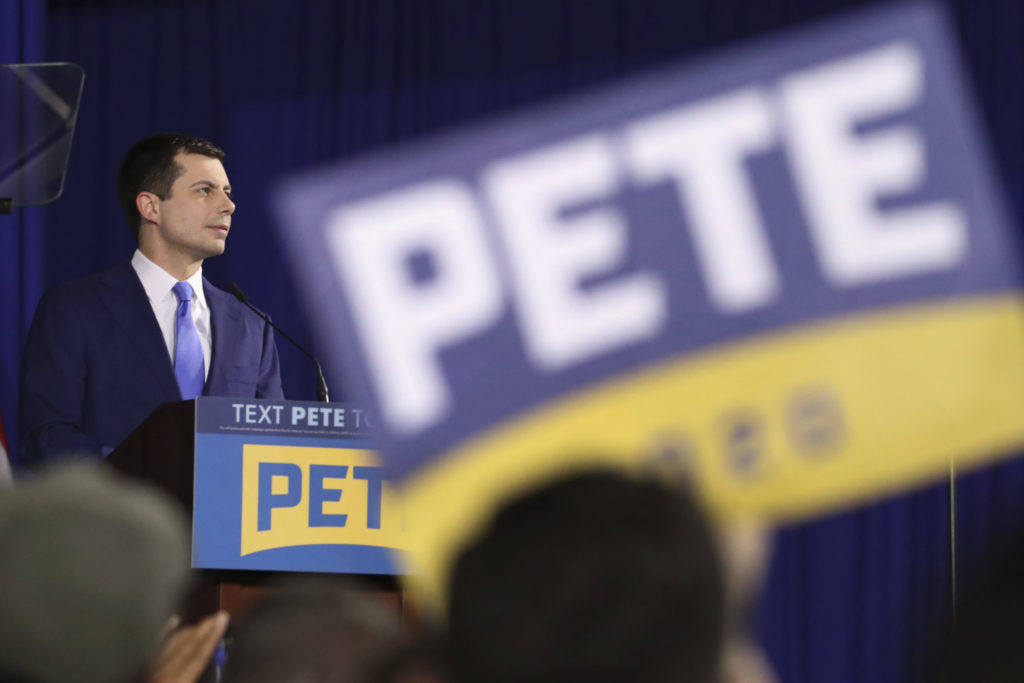 Two prominent White House hopefuls - Joe Biden and Elizabeth Warren - were fighting for fourth place and were not on track to receive any delegates.

Earlier, Andrew Yang - who had vowed to give every American adult a basic income of US$1,000 (€916) - suspended his presidential bid.

Mr Yang, a 45-year-old businessman who had no prior political experience, managed to remain in the race for longer than some party veterans.

Mr Yang's push for a universal basic income came as he warned of the impact that automation would have on US jobs.

The candidate had often noted he was the "opposite" of US President Donald Trump - describing himself as an "Asian guy who likes math".

Conceding defeat, Mr Yang said: "I am the math guy, and it is clear to me from the numbers that we are not going to win this race.

"This is not an easy decision, or something I made lightly with the team. Endings are hard.

"I have been persuaded that the message of this campaign will not be strengthened by staying in the race any longer."

Senator Michael Bennet of Colorado also abandoned his campaign on Tuesday - telling supporters that it was "fitting" to end his presidential effort in the state where he had actively campaigned.