The airline says this follows a review of its Shannon operation.

It says as no flights have operated to or from the airport since April 5th 2020, it is "not sustainable to continue to roster staff to the current levels when there is no work available."

It has now placed all 129 inflight service and ground operations staff there on temporary unpaid lay-off from March 8th until June 7th. 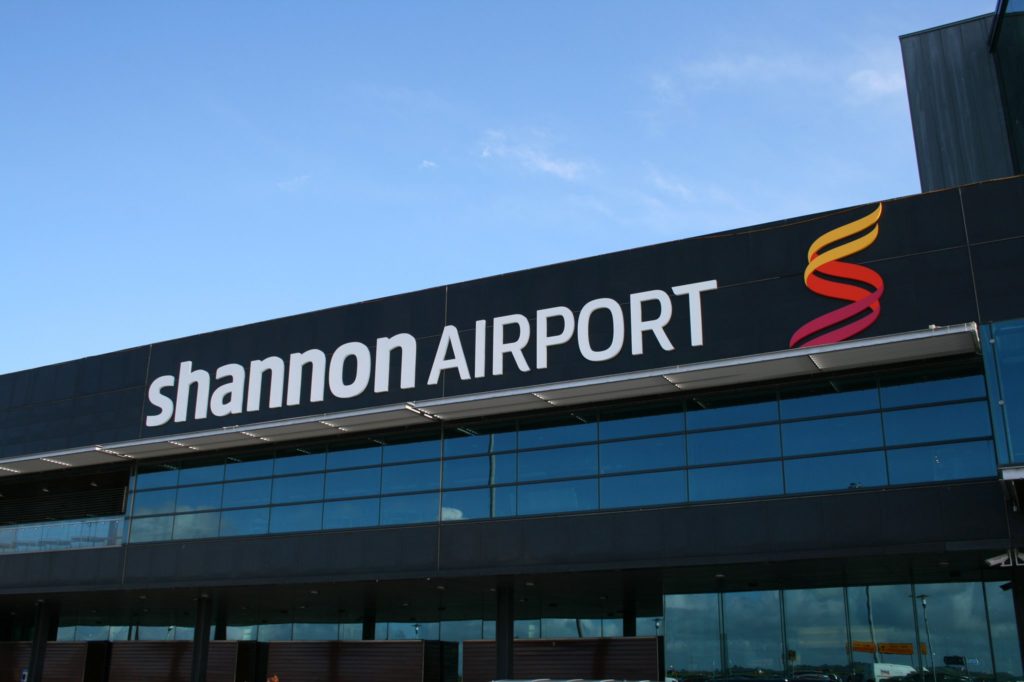 But it says this may be subject to "further extension or change" based on work requirements.

The carrier says increased travel restrictions in Ireland and across its network, and the subsequent negative impact on demand for travel, prompted a review of its schedule and operations.

"Aviation planning has long lead-times and it is therefore imperative that a clear exit plan from the current restrictions is urgently developed", it says.

"This will enable the restoration of Ireland's connectivity as quickly as possible and ensure that the economy is supported to deliver the recovery that will be vital for the country."

This represents the largest ever loss in the airline's history.

IAG said cargo turnover across the group increased by almost €200m to €1.3bn, and that cargo helped to make long-haul passenger flights "viable."

It was announced last June that 500 staff - or 10% of the workforce - were to lose their jobs at the carrier due to restructuring.

On this, IAG said: "While the majority of employees affected by these restructuring plans had left the group as at December 31, 2020, there remains a small portion of employees expected to leave the group over 2021."

IAG has previously said it would take "several years" to get passenger numbers back to 2019 levels.