The owner of Aer Lingus has called for 'digital health passes' to be used to allow people to fly ...

The owner of Aer Lingus has called for 'digital health passes' to be used to allow people to fly safely.

CEO of the International Consolidated Airlines Group (IAG), Luis Gallego, made the comments as the group posted an operating loss of €7.4bn for last year.

The group operated 4,003 cargo-only flights in the year. 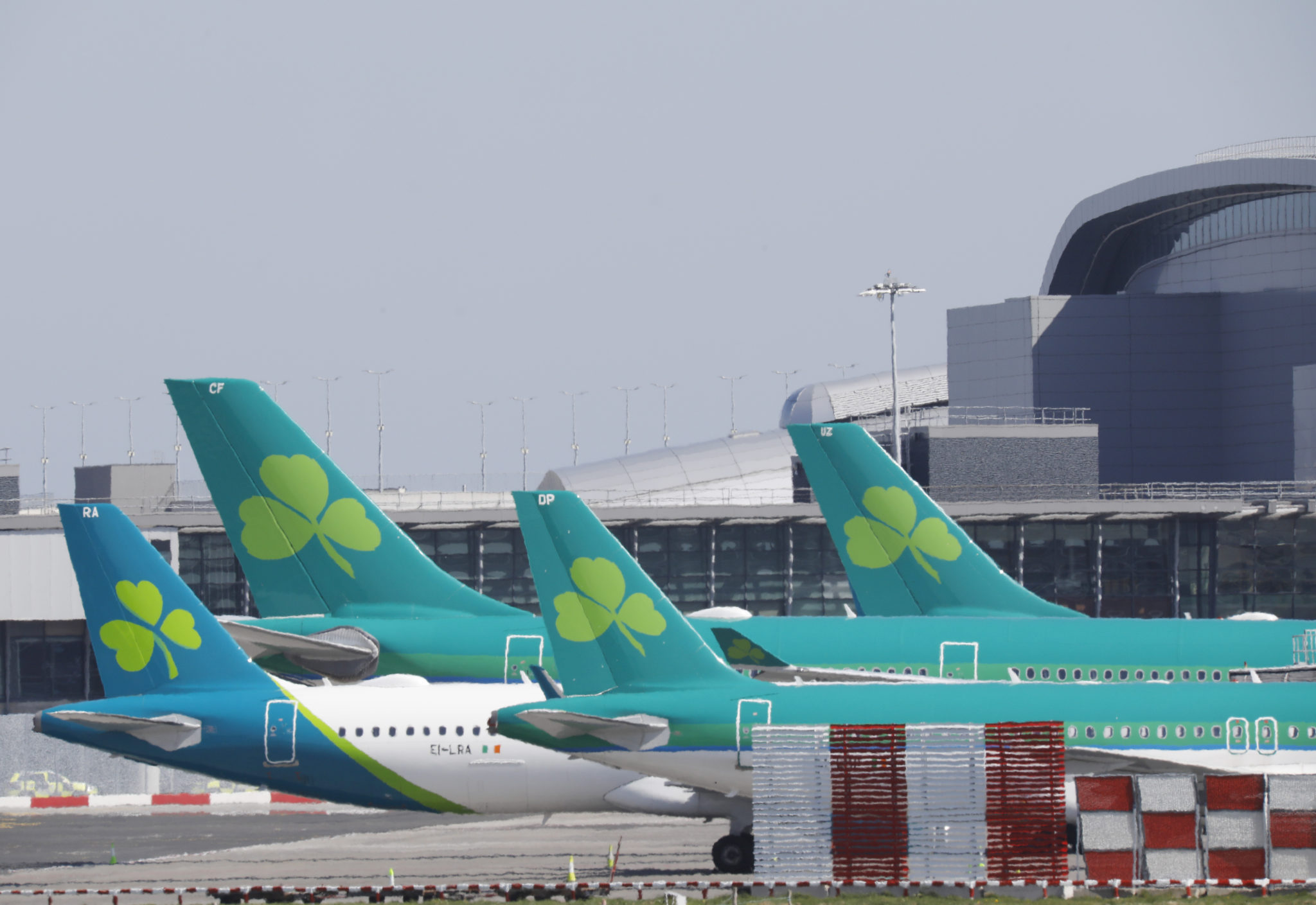 It was announced last June that 500 staff - or 10% of the workforce - were to lose their jobs at the carrier due to restructuring.

IAG said: "While the majority of employees affected by these restructuring plans had left the group as at December 31, 2020, there remains a small portion of employees expected to leave the group over 2021."

On recovery, Mr Gallego said there needs to be "a clear roadmap for unwinding current restrictions".

"Our results reflect the serious impact that COVID-19 has had on our business.

"In 2020, our capacity decreased by 66.5% while our non-fuel costs went down 37.1% thanks to the extraordinary effort across our business.

"The aviation industry stands with governments in putting public health at the top of the agenda.

"Getting people travelling again will require a clear roadmap for unwinding current restrictions when the time is right.

"We know there is pent-up demand for travel and people want to fly.

"Vaccinations are progressing well and global infections are going in the right direction.

"We're calling for international common testing standards and the introduction of digital health passes to re-open our skies safely."

It comes just a day after Aer Lingus announced its next CEO would be the current head of IAG Cargo, Lynne Embleton.

She replaces Donal Moriarty, who has been interim chief executive since October 2020.

Mr Moriarty will resume his role as the airline's chief corporate affairs officer when Ms Embleton takes up the position in April.

IAG has previously said it would take "several years" to get passenger numbers back to 2019 levels.