The Irish flag carrier Aer Lingus is to cut up to 500 jobs as a result of the downturn in aviatio...

The Irish flag carrier Aer Lingus is to cut up to 500 jobs as a result of the downturn in aviation due to the COVID-19 pandemic.

The airline says it is currently operating less than 5% of its normal schedule, and has "no certainty" regarding the restoration of services or the future demand for travel.

The company says it has issued a notification to the Minister for Employment Affairs regarding proposed collective redundancies of up to 500 people.

It says the situation is "exacerbated" in Ireland by the 14-day quarantine requirement for arriving passengers and travel advisories - which advise against all non-essential travel.

It adds: "Ireland has failed to take steps that other European member states have taken - they have progressively restored transport services and connectivity in response to a European Commission invitation to do so."

The trade union Fórsa has said it will engage with Aer Lingus management on the proposed redundancies.

The union - which represents cabin crew, pilots and certain management staff  - said it would enter discussions with the objective of "minimising the number of job losses" and protecting the incomes of Aer Lingus staff. 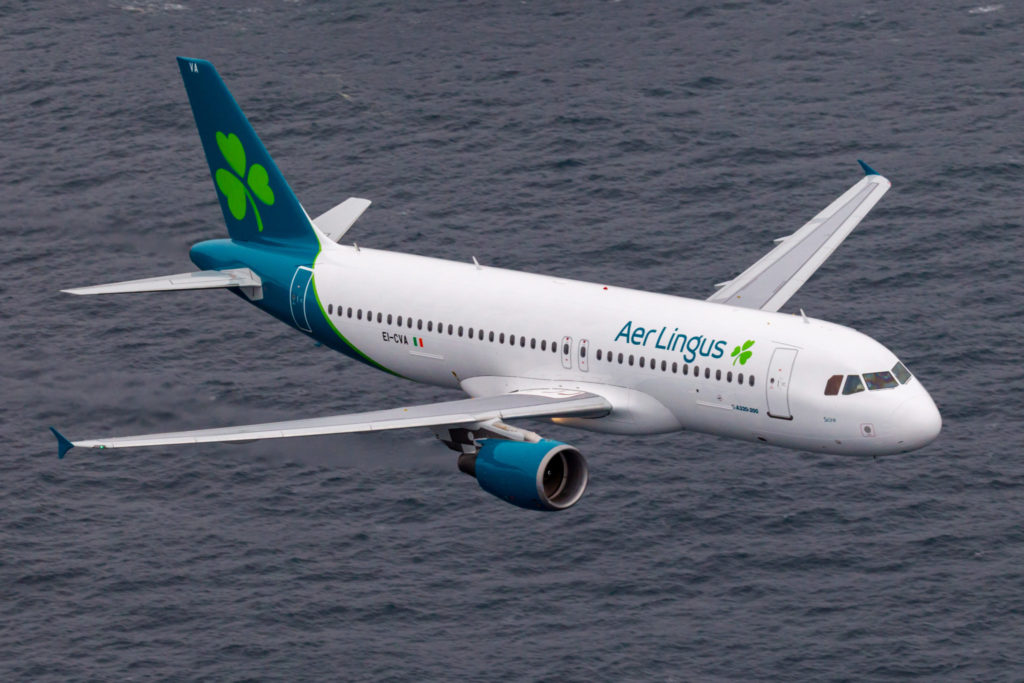 Its parent company International Airlines Group (IAG) said in April it would take "several years" to get passenger numbers back to 2019 levels.

IAG has also announced plans to consult with British Airways over redundancy plans, which could affect up to 12,000 jobs there.

Preliminary results for the first quarter of 2020 showed total group revenue declined by 13% to €4.6bn, compared to €5.3bn in the prior year.

IAG also said its pre-tax profit was impacted by "an exceptional charge" of €1.3bn due to the "ineffectiveness of its fuel and foreign currency hedges" for the rest of this year.

The operating result in the first two months of 2020 was similar to last year, despite the suspension of flights to China from the end of January.

The company said the majority of the reduction in its operating result was incurred by British Airways, followed by Spain's Iberia and Aer Lingus, while fellow Spanish carrier Vueling experienced "a modest increase" in operating loss.

Overall, the group flies to 268 destinations with 573 aircraft.