The owner of Irish flag carrier Aer Lingus says it will take "several years" to get passenger num...

The owner of Irish flag carrier Aer Lingus says it will take "several years" to get passenger numbers back to 2019 levels.

The International Airlines Group (IAG) has said this will require "group-wide restructuring measures."

IAG has also announced plans to consult with British Airways over redundancy plans, which could affect up to 12,000 jobs.

Preliminary results for the first quarter of 2020 show total group revenue declined by 13% to €4.6bn, compared to €5.3bn in the prior year.

IAG also says its pre-tax profit was impacted by "an exceptional charge" of €1.3bn due to the "ineffectiveness of its fuel and foreign currency hedges" for the rest of this year.

The operating result in the first two months of 2020 was similar to last year, despite the suspension of flights to China from the end of January.

The company said the majority of the reduction in its operating result was incurred by British Airways, followed by Spain's Iberia and Aer Lingus, while fellow Spanish carrier Vueling experienced "a modest increase" in operating loss.

Passenger capacity fell by 10.5% in the quarter.

While IAG said it has reduced passenger capacity in April and May by 94% compared to last year - only operating flights for essential travel and repatriation. 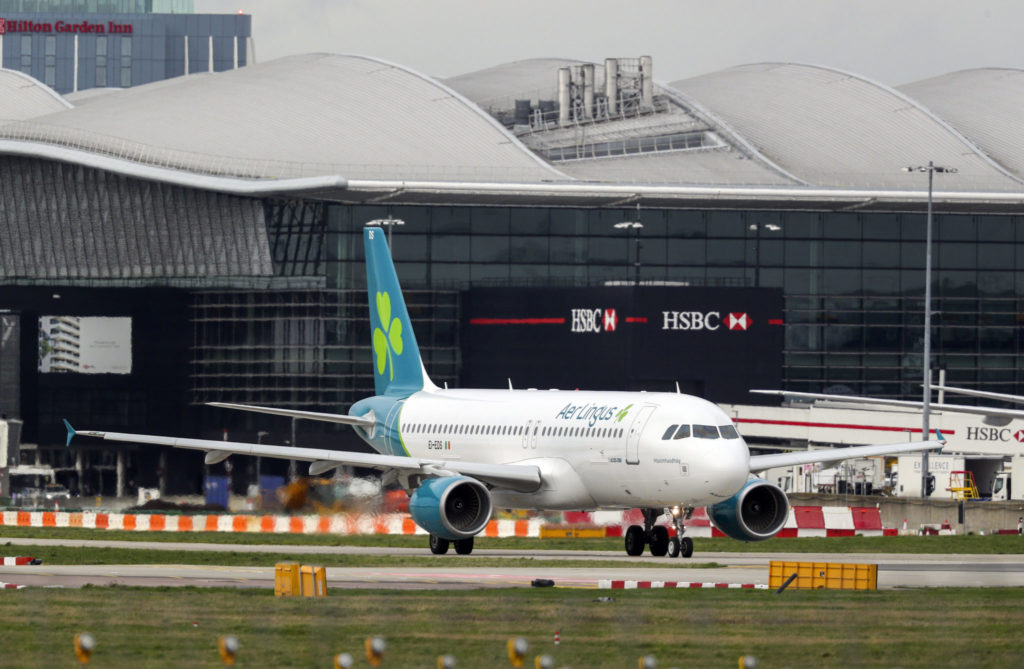 On British Airways, the UK carrier is formally notifying its trade unions about a proposed restructuring and redundancy programme.

IAG said: "The proposals remain subject to consultation but it is likely that they will affect most of British Airways’ employees and may result in the redundancy of up to 12,000 of them."

Given the uncertainty on the impact and duration of COVID-19, IAG is not providing profit guidance for 2020.

However, it expects its operating loss in the second quarter to be "significantly worse" than in the first quarter.

Total cash and undrawn general and committed aircraft finance facilities amounted to €9.5bn at the end of March.

Overall, the group flies to 268 destinations with 573 aircraft.