The Dublin All-Ireland winner was sent off in the first game against Kerry. But he then bounced back to be part of the team that beat the Kingdom in the replay on Saturday.

As the celebrations wind down, the corner-back joined us on Off The Ball to reminisce on his role in making GAA history.

Cooper touched on the red card from the drawn game and how it caught him off guard. And he also admitted that he felt extra pressure going into the replay, as a result.

"The first day was a very different experience than I probably would have had even dreamed of," he said.

"You go through certain scenarios of what might happen. But it wasn't on my list of things that could have happened.

"So obviously enough, I was naturally disappointed for the team for putting them in a really awkward and tough situation.

"But to their credit, they managed to scrape over the line and get a second shot. And then, with that in mind, going into the second game, I do put pressure on myself anyway to perform.

"But there was a bit of extra pressure on me because I would've felt anyway that I didn't do great the first day and extended the season by two weeks for some of the lads who had various plans and so on."

He added that "the weight on his shoulders was released" at full-time of the replay, once Dublin secured the Five-In-A-Row.

"I just remember Declan Darcy come running towards me and I know Dec is up in the back of the stands. So I don't know how he got down so quick," said Cooper. 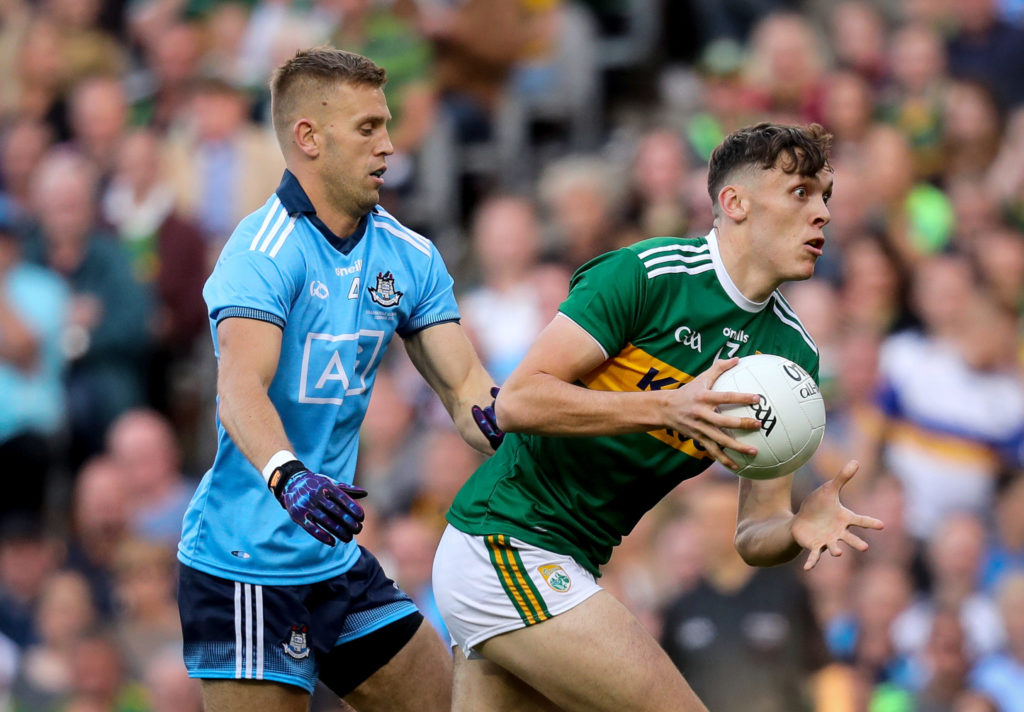 On the red card decision, he also admitted that "it was technically probably the correct call".

The 29-year-old also watched the game back on Tuesday and feels it will be helpful in terms of improvements for next year.

Cooper also discussed Jim Gavin's influence as a Dublin manager during his tenure.

"From my experience, I do see him giving guys opportunities when they put their hand up and put in the work," he said.

Cooper also paid tribute to goalkeeper and team-mate Stephen Cluxton. Indeed, the veteran keeper was Cooper's biology teacher when he was in sixth year.

"I've known Stephen since I was in school and I've seen him in a few different lights and perspectives," he said.

"I'm not sure what he'll decide to do in terms of his playing future. But whatever he does, he has my full support. He's been an immense mentor to a lot of people."

He also reserved a word for the critics of this Dublin team.

"Maybe some people mix and blur the lines that with this process we've no personality and we're robots and we just slot into this system and this system is just churning out these results and that these results are because of different financial things and so on," he said.

"But within that, I think there's a certain amount of credit that needs to go towards the lads and their skill-sets."

You can watch the full Jonny Cooper interview above via our YouTube channel.