The Andy Farrell / Owen Farrell father-son relationship was in the spotlight on The Six Nations S...

The Andy Farrell / Owen Farrell father-son relationship was in the spotlight on The Six Nations Show this week, as we took a look ahead to Ireland's trip to Twickenham this Sunday afternoon.

Ireland's Head Coach Andy Farrell is preparing his team to line out in opposition against his son Owen, with the strange dynamic a pertinent issue in the pre-match press conferences.

Host Neil Treacy was joined in studio as always by the Irish Independent's Cian Tracey, while Chris Jones, Rugby Union correspondent with the BBC, was also with us to discuss the hosts England, and how they are approaching the big game.

Cian Tracey says the Ireland boss in particular has been focusing on playing down the significance of taking on his son.

"He's sick of talking about that really isn't he? He was down in Cork last week during the off week, and he really opened up about it. It was the first time I'd seen him speak so openly.

"[He was] saying, 'Yeah I've been onto him [Owen] a few times but I'm onto him every week, FaceTime with my grandson. I think you've got to remember that this is his son!

"It's so strange to think that... Andy Farrell is sending Bundee Aki out this weekend to do damage to his son! It's a great story but it's just a bizarre kind of thing to get your head around.

One man not shy at all about his media appearances this week is England head coach Eddie Jones, who has attended every media event possible in the build-up.

The 60-year-old hasn't exactly said a whole lot at the same time, although the BBC'S Chris Jones told us the fact that we're talking about him at all means his ploy is working.

"It's an awkward one because if we talk about it that's kind of what Eddie Jones wants us to do! He wants us to be talking about him and his media strategy. 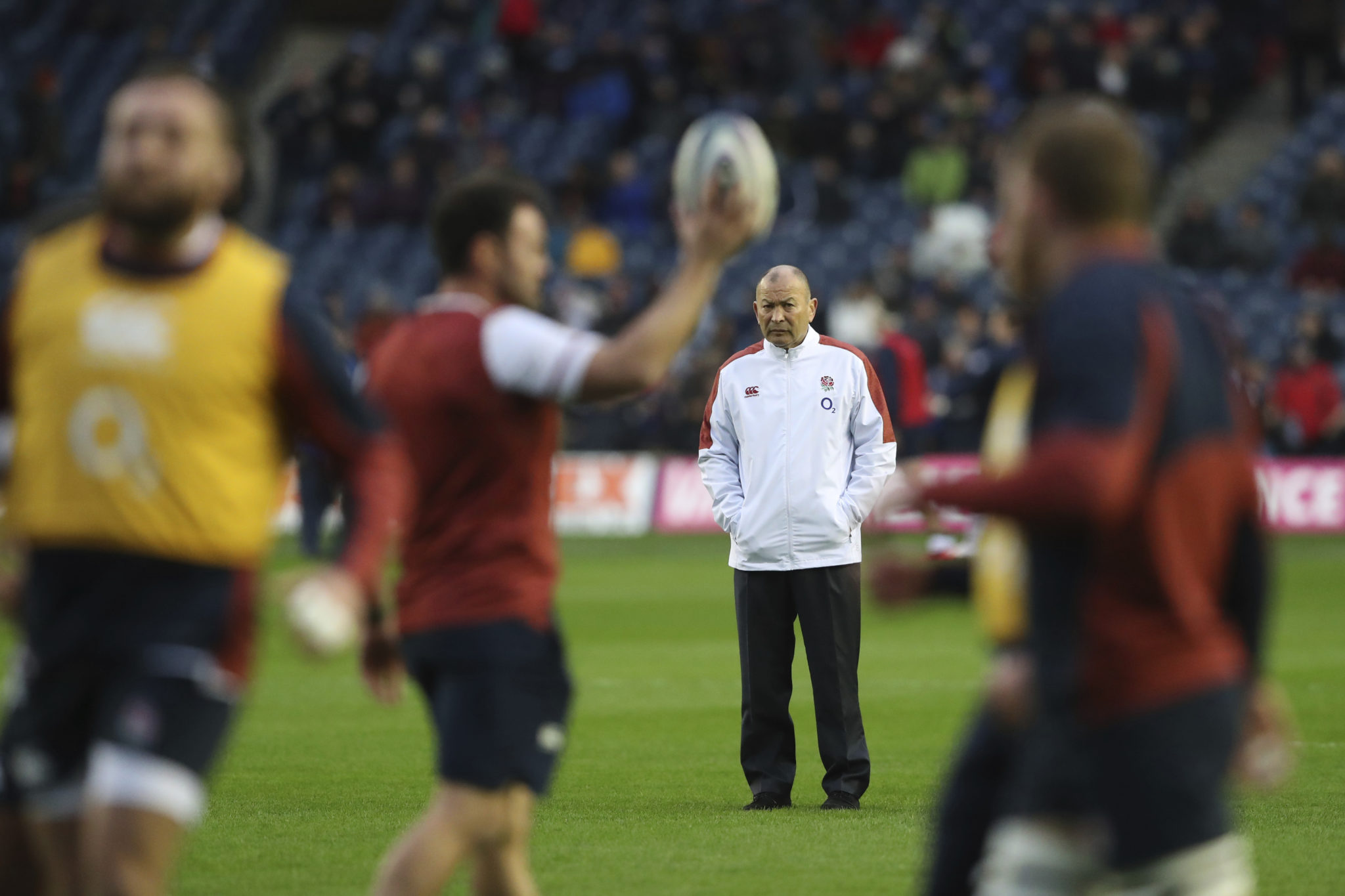 "Ultimately... he had a bit of a shocker if we're honest in that France week where he spoke about brutal physicality, he spoke about England being the greatest team of all time.

"I didn't really mind him going down the greatest team of all time route because at least it was showing that he knew England had to press the re-set button after the World Cup.

"I think the danger was going to be, when you've got to the top of Everest and fall just before the summit, how do you get the players back in a good mental place? The fact that he was setting that ambitious goal I don't think was the worst thing, but obviously it all fell flat.

"He's been almost at pains to say as little as possible hasn't he?"

The Six Nations Show is live every game week on a Thursday from noon - catch us on OTB Sports Radio at offtheball.com/radio or on the GoLoud app. You can also watch the show live on our social channels on YouTube, Facebook and Twitter!