A British woman who had arachnophobia - a fear of spiders - now lives with 35 tarantulas.

Vanessa Woods gradually introduced spiders into her life through her own form of exposure therapy to combat her fear.

The 33-year-old now shares her Norfolk home with dozens of the creepy critters.

She told Sean Moncrieff that while common house spiders still scare her, she has no fear of tarantulas. 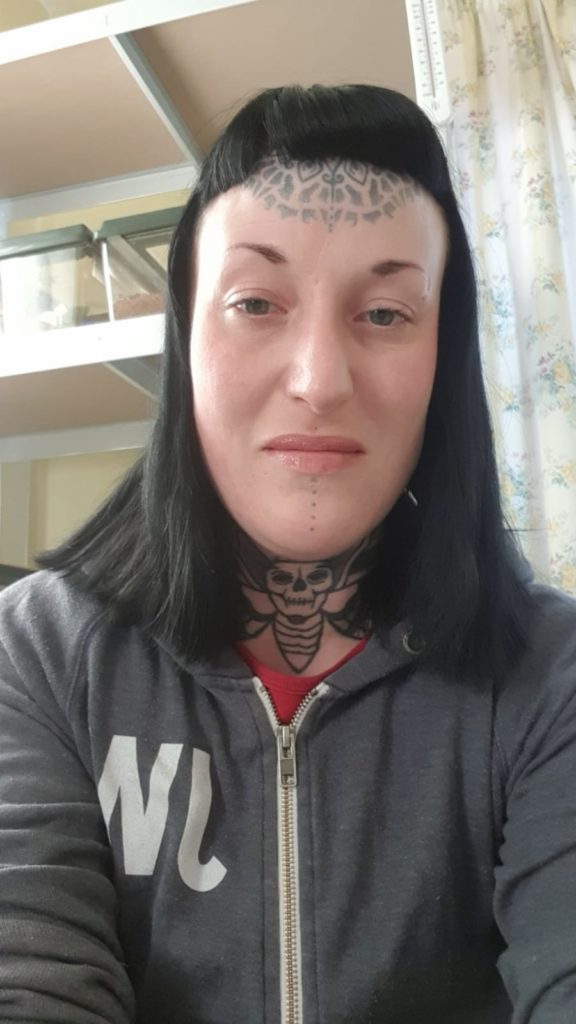 "I found tarantulas interesting so I was sort of interested in keeping one.

"I just kept watching videos, getting used to seeing them on TV - and I made myself buy one, and now I have quite a few".

She says her fear of tarantulas disappeared "pretty much as soon as I'd brought my first one home - he's quite sweet looking".

Ms Woods says she keeps them in tanks next to her bed: "My biggest one is about nine inches".

"They eat live foods: roaches, crickets, locus, anything like that.

"It has to be live because they go off vibration - they can't actually see very well, despite having eight eyes".

"They do savour their food - they can hold it in their mouths for quite a while".

"They use a small amount of venom to disable it and then they use digestive juices to almost dissolve the prey and suck it up".

She also says she plans to get more, and has "two more on the way".