The head of Uber Ireland has said the rideshare service could help address the country's taxi shortage.

He was speaking as the company launches its taxi services in Limerick, making it just the second city in Ireland to offer the service.

The company said it made the move in response to “significant demand” in the city – and pledged to have 100 Limerick taxi drivers signed up by the end of the year.

Currently, rideshare services like Uber and Lyft are entitled to operate in Ireland; however, drivers need to hold a taxi licence to offer rides for pay.

During the summer, the Tánaiste Leo Varadkar suggested it might be time to “liberalise” the system and allow them to offer full rideshare services in response to the ongoing taxi shortage in Ireland. 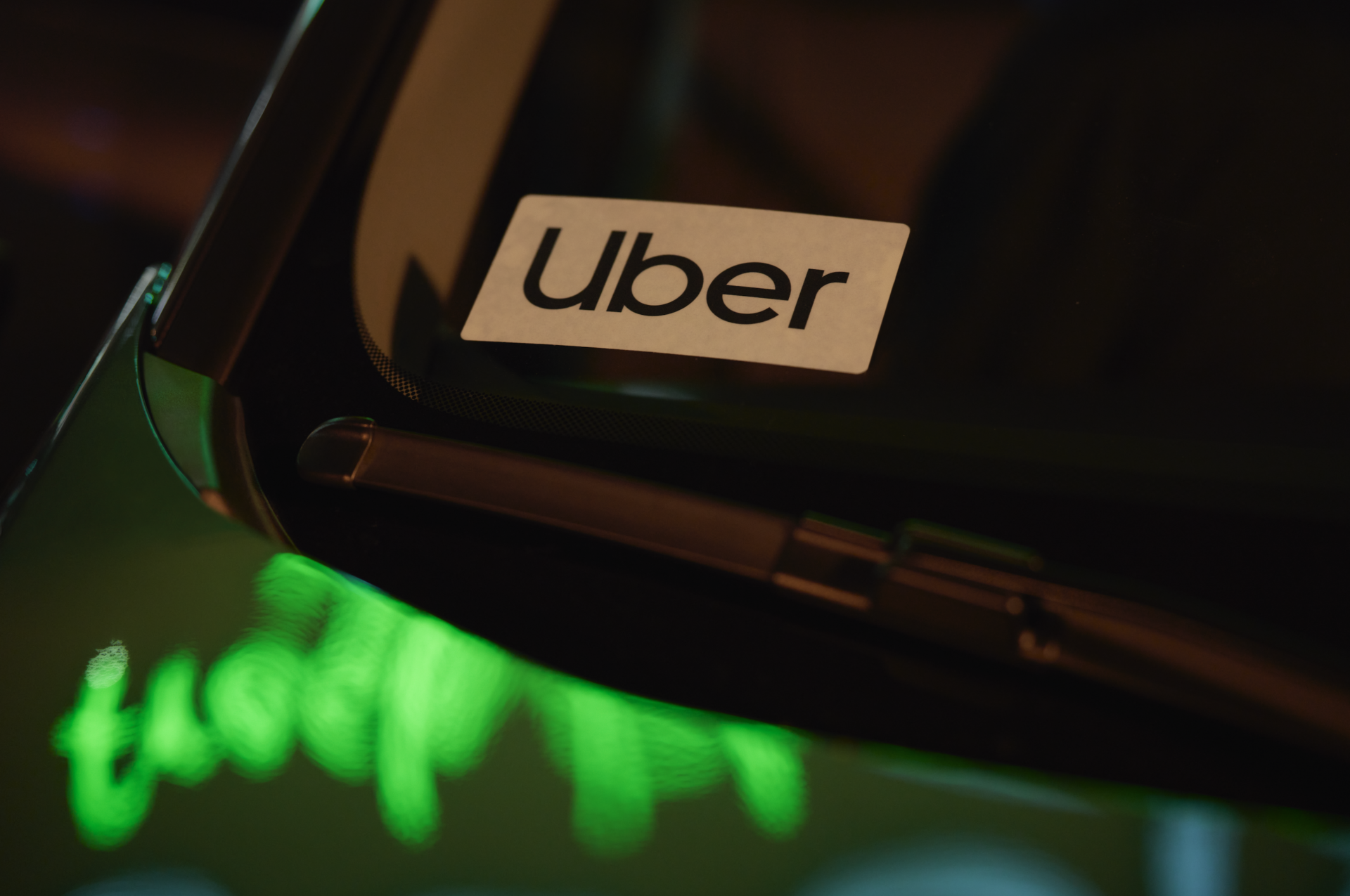 “I think we need to look at other ways and solutions for providing transport,” he said.

“We see that in other markets around the world where Uber operates where taxis work side by side with some of our services to really provide that reliability of service at peak times. At times when it is needed.”

He said the taxi shortage will only get worse in the lead-up to Christmas.

“It’s definitely a general shortage in the overall industry and unfortunately we are all going to feel that a lot more coming towards Christmas time, which is a shame,” he said.

“Unfortunately, it is just the structure of the number of taxis we have in Dublin that comes nowhere near to meeting the sorts of demand we are seeing for taxis in the city.”

Uber’s ‘Centre of Excellence’ for Europe, the Middle East and Africa (EMEA) is based in Limerick and Mr Harte said Limerick is a “really special city” for the company.

“It’s a really important city for us and it is a city where we have seen demand for Uber just consistently grow,” he said. “So, it made a lot of sense to launch there this week.”

Ireland has lost 30% of its taxi fleet in the last decade and 10% since the pandemic began.

Speaking to Breakfast Business yesterday, the head of FreeNow Ireland said the Government should introduce more supports to encourage drivers into the industry.

He also said the local geography test drivers have to sit should be relaxed now that they have GPS maps that get them door to door.

Meanwhile, taxi drivers have expressed concerns over safety and price surging should ride-sharing apps be allowed to operate in Ireland.

You can hear the full interview with Uber Ireland General Manager Kieran Harte on Tech Talk with Jess Kelly this weekend.

Tech Bytes: Is the new Philips OLED907 TV as good as it looks?

Tech Bytes: Is the Samsung OLED TV worth your money?