It's time to relax the local area knowledge tests for taxi drivers - FreeNow.

The geography test for new taxi drivers should be relaxed to encourage more people into the industry, according to the head of FreeNow.

Currently, new drivers are tested on their local area knowledge of the county they plan to work in before they are granted an SPSV (Small Public Service Vehicle) licence.

The test includes 36 multiple choice questions and drivers must get three-quarters of them right to pass.

On Breakfast Business this morning, FreeNow General Manager for Ireland Niall Carson said the number of drivers in Ireland has dropped by 30% in the last 10 years.

Mr Carson said the industry lost one-in-10 drivers during the pandemic alone – with the numbers recovering very slowly in the months since.

He said there is no need for new drivers to have extensive local knowledge of their areas – when it is all easily accessible on their smartphones.

“Technology has really removed some of those challenges, when we have the mapping that exists today,” he said.

“The exam drivers have to pass is quite extensive. This is an exam where, 25% is on industry knowledge and understanding how the industry works […] but also, there is a geography test.

“Really, you have to understand all the streets and the different landmarks and I think that actually could be relaxed in this day and age, because we have so much through our mapping systems - the Googles and the other ways out there - that actually allow drivers to get door to door.” 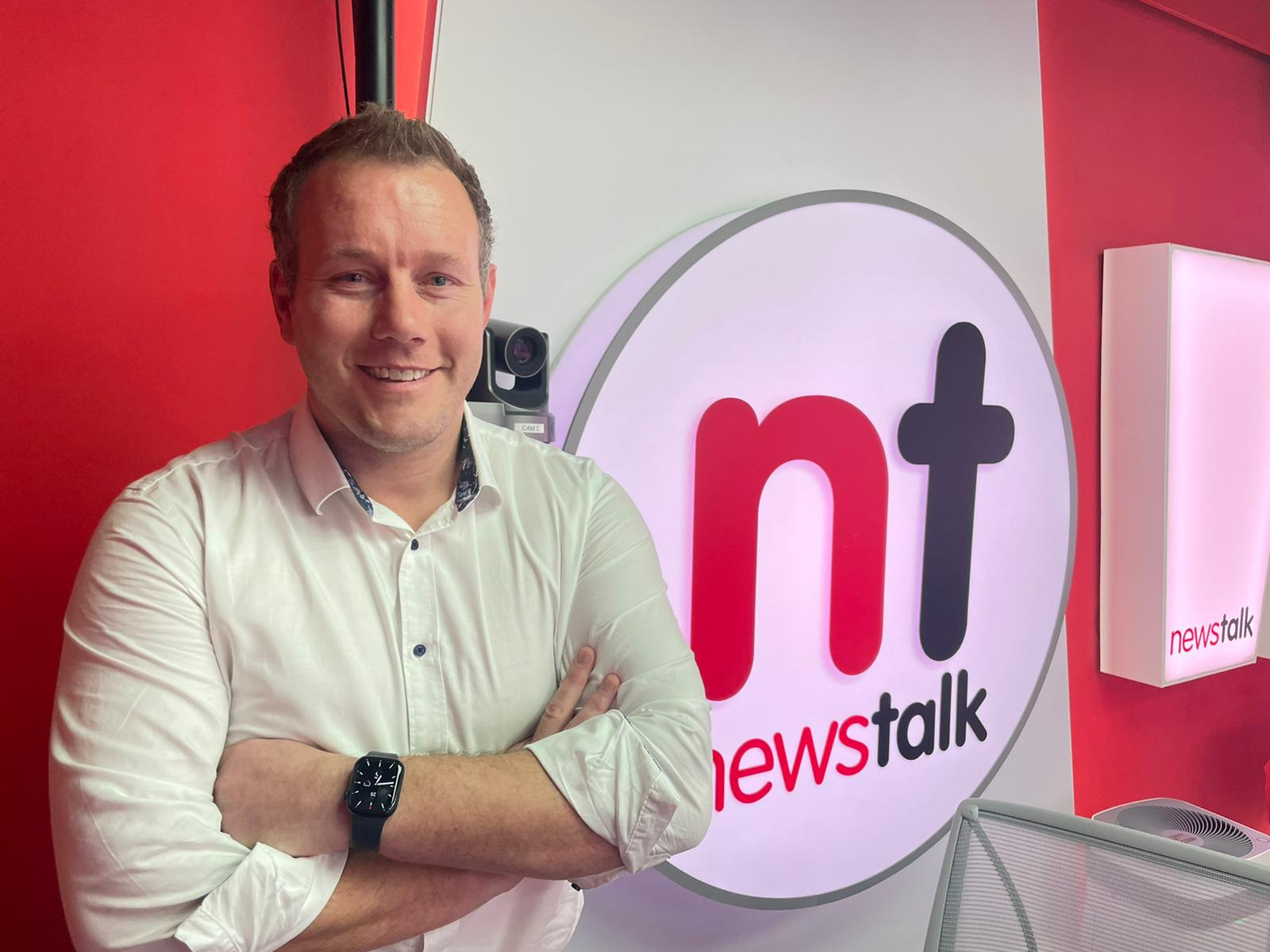 Mr Carson said the taxi fleet is an essential support to many Irish industries – and called for increased Government supports to increase the driver base.

He said the cost of business for drivers is increasing all the time, with the cost of vehicles rising alongside the cost of fuel, adding that drivers need supports to remain in business.

Most importantly, FreeNow would like to see more supports to encourage drivers to go electric when joining the fleet.

“I think Ireland has an opportunity to be a standard bearer in Europe by having a fully electric taxi fleet,” said Mr Carson. “We would like to see that by 2030.”

Each month, Breakfast Business celebrates Ireland’s Businessperson of the Month – showcasing some of the country’s finest business leaders and innovators.

Niall Carson is the programme’s ‘Businessperson of the Month’ winner for October.