Irish comedian Jarlath Regan has said people in the UK can be 'oblivious' to phrases viewed as offensive to Irish people.

He was speaking after a social media post by the BBC referred to Cristiano Ronaldo as 'throwing a bit of a paddy' when he stormed off during Manchester United's match against Spurs.

The expression colloquially refers to someone who has an over-the-top reaction.

Excuse me, throwing a bit of a what? What the hell is this from the BBC in 2022 pic.twitter.com/AvTh0Pl0Ap

Regan, who has recently moved home to Ireland from the UK, told The Pat Kenny Show his wife heard the expression several times when she worked as a teacher.

"She came home to me from school, having heard it used many times in reference to children throwing a strop, or different people being cantankerous" he said.

"We both had to Google it".

However, he said most people who use such phrases do not mean them in a bad way.

"There's such an affection for Irish people in the UK, that you suddenly learn that a lot of these phrases aren't meant badly.

"They do have a warm opinion of Irish people - they're just oblivious to how offensive they can be viewed." 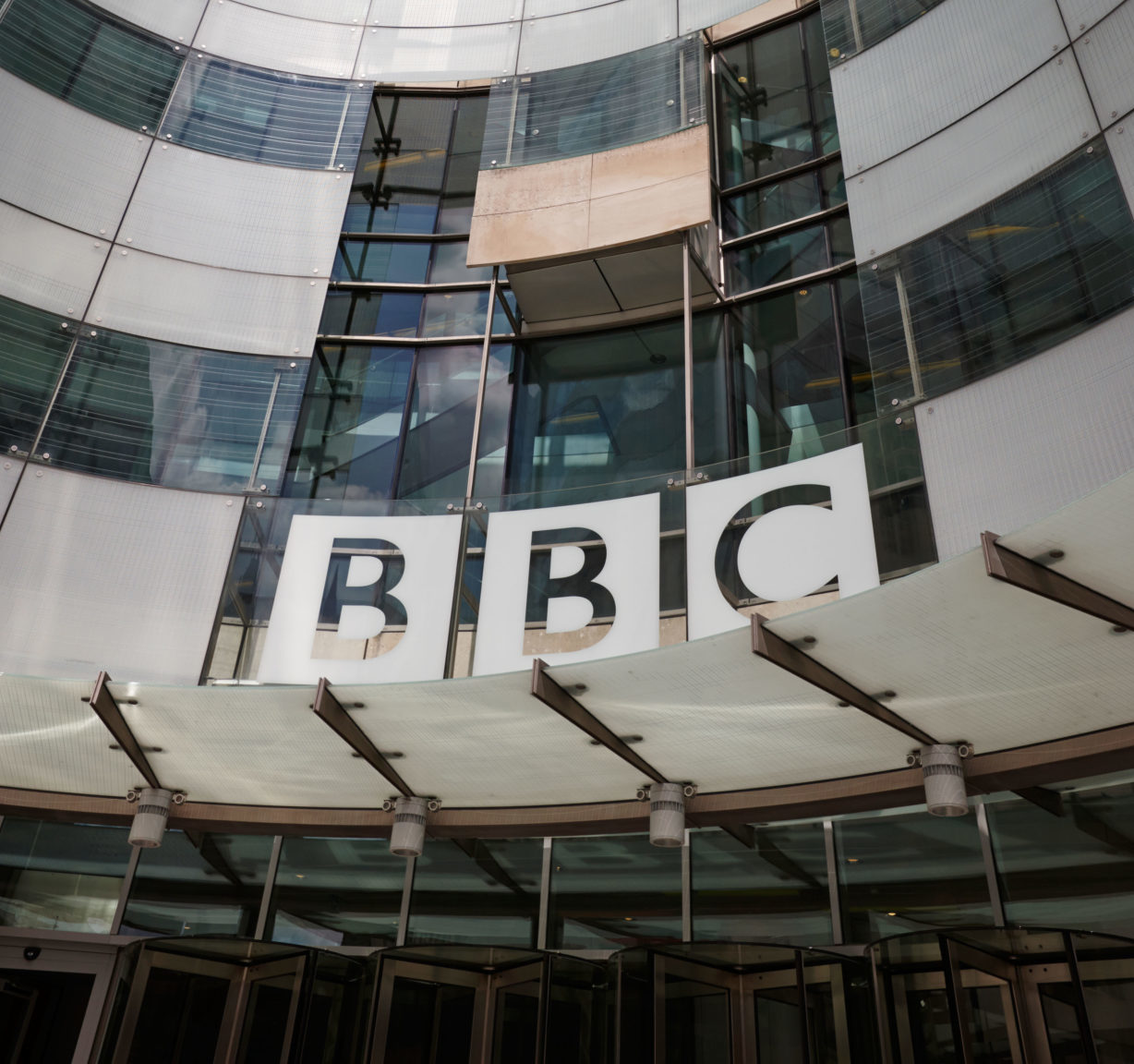 Regan said there is a difference to phrases being used directly at someone.

"Somebody checked this tweet before it goes out to see if it's OK, and they were OK with the term 'throwing a paddy'.

"Just like many of the terms that can be viewed as offensive, they're never used directly to you.

"They're usually used in reference to others, and sometimes in your company to gauge if you're OK with it."

'My son was referred to as Potato'

He said he was not surprised when he heard the term.

"My own son, when he attended school in the UK, was affectionately referred to as 'Potato' by the teachers.

"They told us that's what they referred to him as; you have to laugh sometimes."

He said phrases can be interpreted differently.

"What we have to know as comedians when we go out there is that it's free and open to interpretation once you say it.

"Once it's taken from the context of stand-up, or from the closed quarters of a joke, it is more likely to be taken as offensive.

"I've an awareness of that now that everybody comes to a comedy club with a phone".

"Once it's pointed out, you meet very little resistance; a lot of the time nobody's going to argue with you over these things," he added.