The GAA is not being ‘brave enough’ on tacking violence.

The GAA is not being “brave enough” on tacking violent behaviour, the organisation’s former President Liam O’Neill has said.

Earlier this year, referees went on strike in Roscommon following an alleged assault at a match and members have debated at length how to tackle violent and abusive behaviour with the organisation.

GAA officials have now proposed that individuals could have their involvement suspended for up to 240 weeks - a significant increase from the current limit of 96.

“I think anyone who assaults a referee deserves to be expelled from the GAA,” he said.

“A suspension is effectively a yellow card - you’re suspended for a while.

“Expulsion is a red card and if it’s a red card offence, we have to be brave enough to face the perpetrator, look him in the eye and say, ‘I’m sorry, we don’t need you in our association’ - and that means we expel them.”

Mr O'Neill believes that a person who hits a referee is not going to be deterred by the length of a suspension and that assaults on referees have become far too common in recent years. 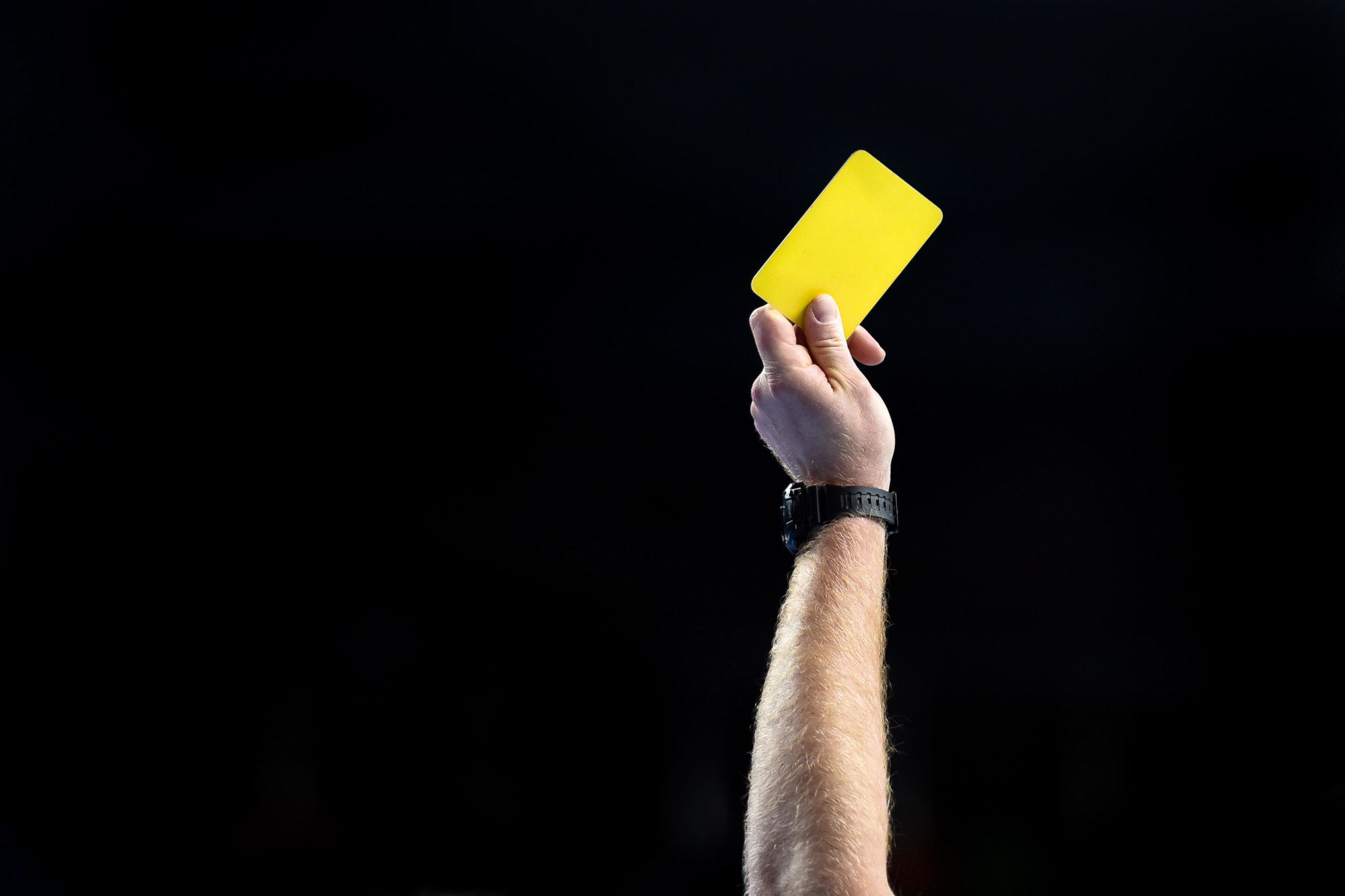 “We have been embarrassed," he said.

"Everybody who cares about the image of the GAA has been embarrassed over the last number of years by the number of people who think it’s okay to assault somebody who gave up his or her time to come down and facilitate the playing of a game.”

“I’ve often said, ‘No referee leaves his or her house to do a bad job.’

“They want to come home and they want people to say after the end of the game, ‘Thanks, ref, that was a great game.’”

Any change to the rules will need to be approved by the GAA’s Annual Congress in February.