The GAA should be able to impose lifetime bans on those who physically or verbally abuse a referee, Wexford County Board has urged.

The GAA should be able to impose lifetime bans on those who physically or verbally abuse a referee, Wexford County Board has urged.

Yesterday the board met to discuss how best it could protect referees amid a surge of abuse directed at them.

The solution, they concluded, was stiffer penalties for perpetrators:

“We are recommending to Croke Park that a special congress be called to remove the maximum limit on Category 5 offences - which will be serious, verbal or physical assault of a referee,” Wexford GAA chair Micheál Martin explained to Lunchtime Live.

“There is currently in the rule book a maximum penalty and we would like that penalty removed so that lengthier bans can be imposed.” 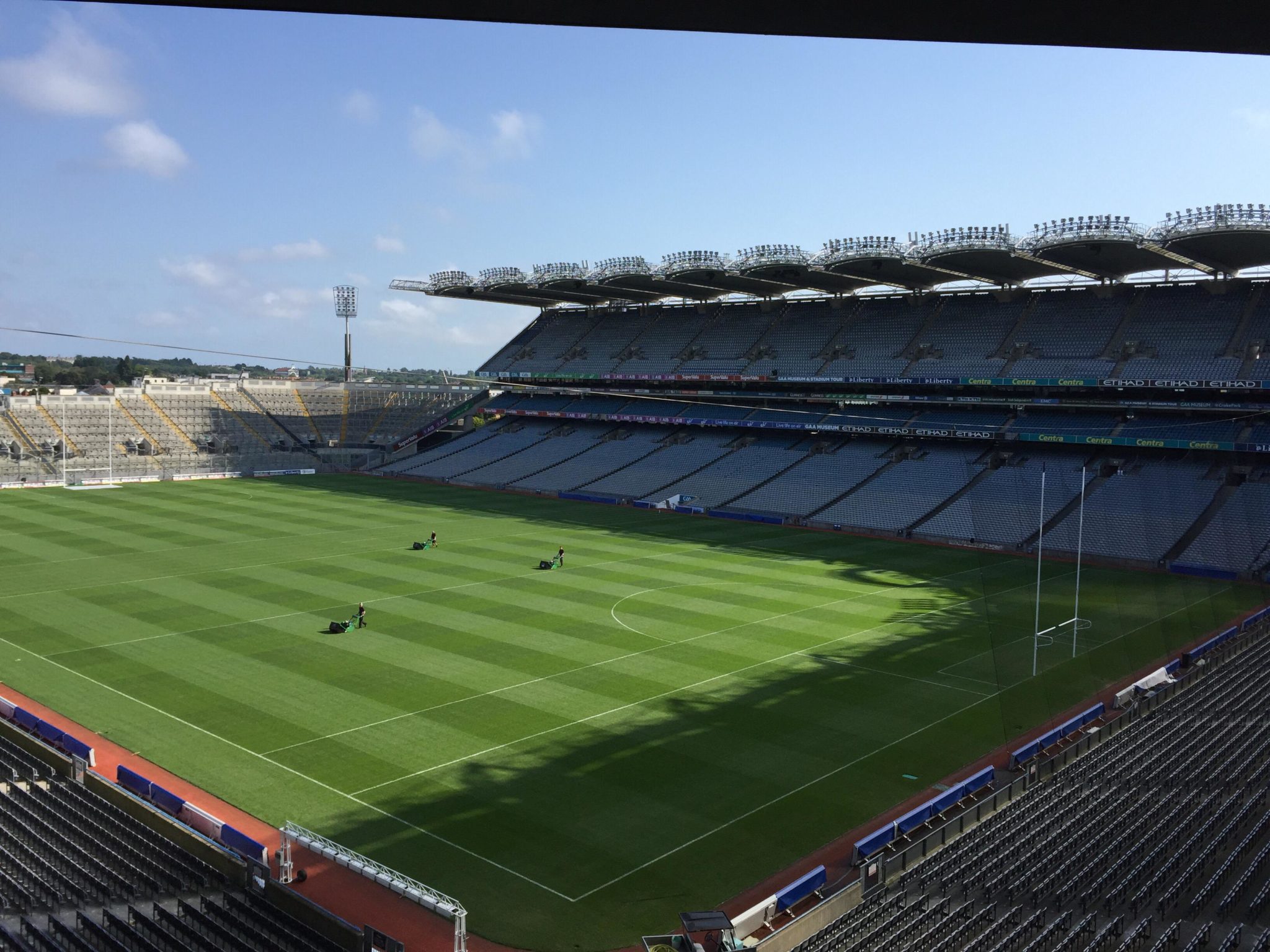 The current maximum period an individual can be banned for is 96 weeks - almost two years.

However, Mr Martin says this is far 96 weeks is far too lenient a penalty:

“If you remove the maximum penalty you can have up to and including a life ban from an association in certain cases,” he continued.

“In certain instances, we feel a lifetime ban would be warranted and that there should be discretion to impose such a ban.”

Abuse against referees is not just a problem in Wexford; in Roscommon, referees went on strike earlier this month after an alleged assault in Ballyforan.

All in all, Mr Martin believes tougher penalties is something that has wide support across the GAA:

“If we were to have the special congress we called for, if we were to have it tomorrow morning, I would imagine it would be a unanimous vote to remove the current maximum sentence and allow for a lifetime ban where it is absolutely warranted.”