The cost of getting a taxi is set to go up by 4.5%, under new proposals from the National Transpo...

The cost of getting a taxi is set to go up by 4.5%, under new proposals from the National Transport Authority (NTA).

It is among those contained in a National Maximum Taxi Fare Review Report.

The report examines the cost of running a taxi service today compared to the 2017, when the last fare review was undertaken.

The NTA says: "Strong economic growth, falling unemployment levels, and increased consumer spending have all had positive implications for the taxi industry over the past two years.

"NTA estimates that the cost of operating a taxi has increased by about 4% since 2017.

"Our proposal for an increase in maximum fares of 4.5% covers both this increase, and the cost associated with the provision of card payment facilities."

Any changes would take effect early in 2020.

As part of the changes, paying by card for a cab could be standard with the NTA planning to require card payment facilities in all taxis. 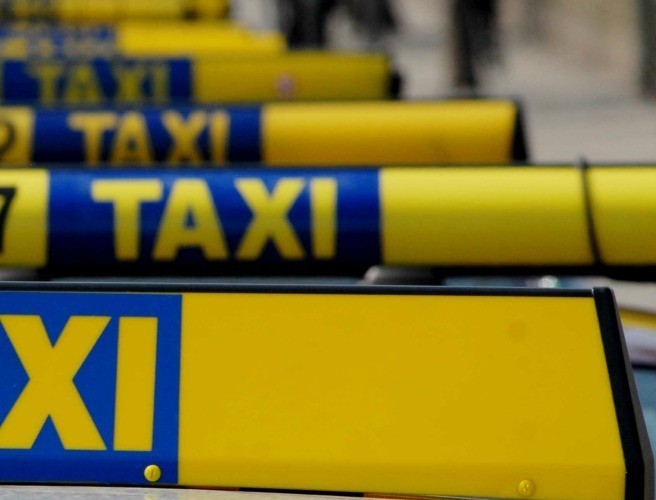 It adds that taxis will be brought into line with "just about every service", as card payments are the norm in shops, supermarkets, and restaurants across the country.

Anne Graham, CEO of the NTA, says: "As it does approximately every two years, the NTA has recently undertaken a survey of taxi drivers and passengers to review costs of operation.

"In our 2019 Taxi User Survey, 40% of all adults surveyed reported that they had used a taxi in the previous six months.

"Almost three-quarters of the public (71%) agree that taxis generally provide a good service, while half of all surveyed agree that overall, taxis are generally good value for money.

"Introducing the card payment option will make taxis even more accessible and simpler to use for all passengers.

"With the potential fare increases in mind, we are now inviting the public to make submissions and let their views be heard on the proposed changes."

The public consultation is open until Tuesday, October 29th.

Written submissions can be made as follows:

These will then be considered by the NTA.

Paperless tickets to be trialled on some Bus Éireann routes

Final Dublin Bus routes are changed over to Go-Ahead Ireland