Former Ireland player Andrew Trimble has told Newstalk Breakfast that he believes that people on ...

Former Ireland player Andrew Trimble has told Newstalk Breakfast that he believes that people on both sides of the Irish unity debate should be prepared to compromise.

The 37-year-old from Coleraine on the north coast touched on the subject recently in an interview with the Irish Times in which he said that people in the south were “not ready” for unity and that there was a lack of willingness to engage or accommodate those of a unionist background:

“It feels like southern nationalists, or people in the south who would want or who would be campaigning for a united Ireland are not prepared to have that conversation or compromise,” he said.

“That is certainly the case [among nationalists] in the north.”

Listen and subscribe to Newstalk Breakfast on Apple Podcasts, Google Podcasts and Spotify.

Trimble’s background is in many ways typical of a rugby player from Northern Ireland; he is a Protestant, went to grammar school, watched BBC and his family voted for the Ulster Unionist Party. But while on paper that would suggest he is a strong unionist, he insists he approaches the debate very much as a moderate:

“We wouldn’t have been very political to be honest,” he said.

“We were a rugby family and then obviously up north a rugby family tends to fall into it [a unionist background]... I remember at one stage a friend of mine, when I was very young, asked me if I was a Protestant or a Catholic and I didn’t even know what it was!” 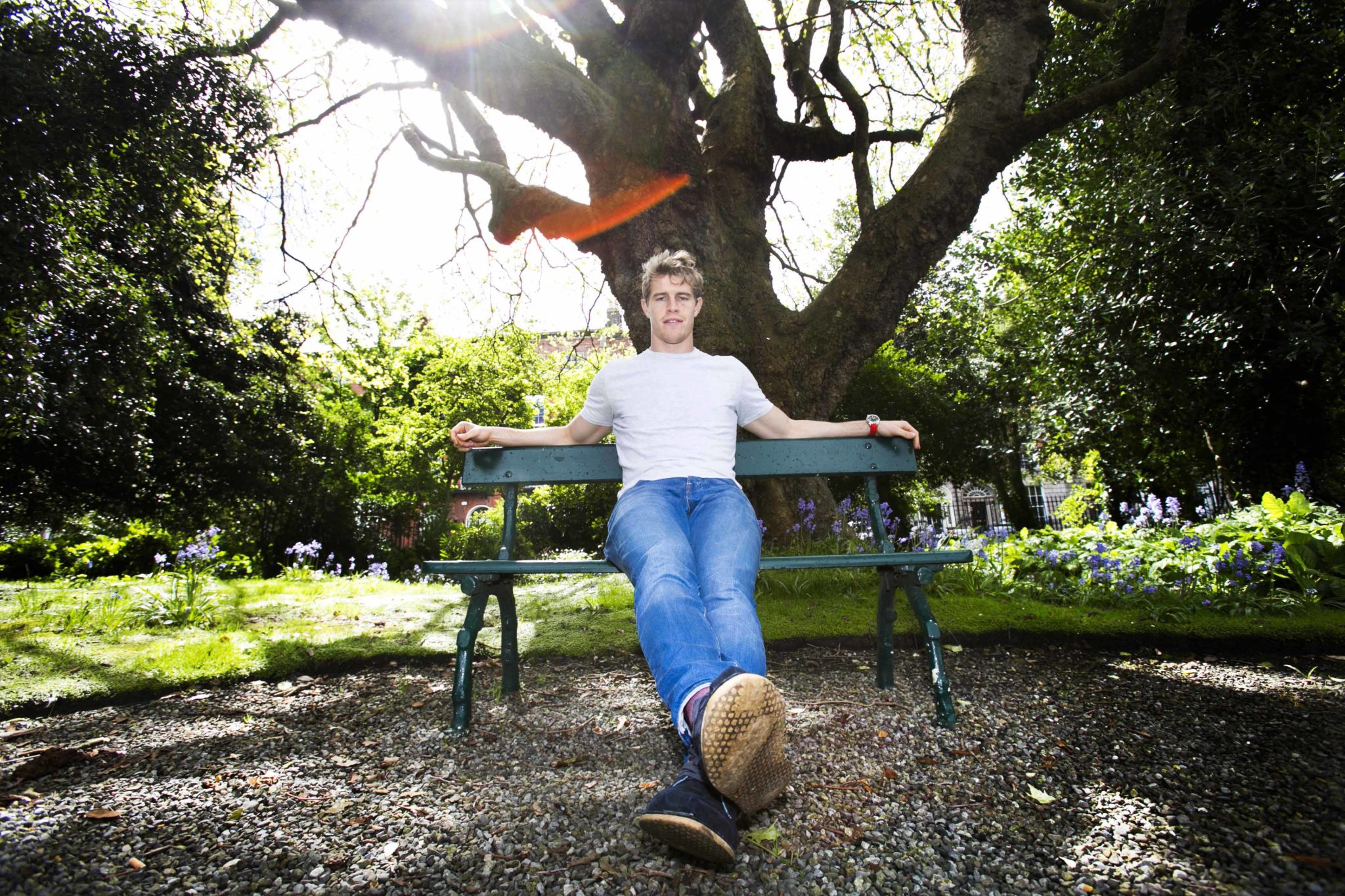 He explained that for him, playing rugby for Ireland was a game changer in terms of how he viewed the island and how it made him question his place within it:

“I don’t talk as a politician or someone who really understands Irish history to the extent that I should,” he continued.

“I’m just talking about my experience and that I was very lucky to meet different types of people from different parts of Ireland and it was an amazing experience and I’ve a way more balanced understanding and it’s way less binary for me.

“It’s way less British or Irish, it’s way less simplified, it’s quite a nuanced understanding up here and I think that needs to be understood and I don’t think it is often understood down south.

“And similarly up north, I wanted that challenge to be in place for northern unionists as well. I think it would be a healthy place to be if we understand each other, we had more of a conversation and we all try and maybe compromise and have an appreciation of each other’s perspectives.” 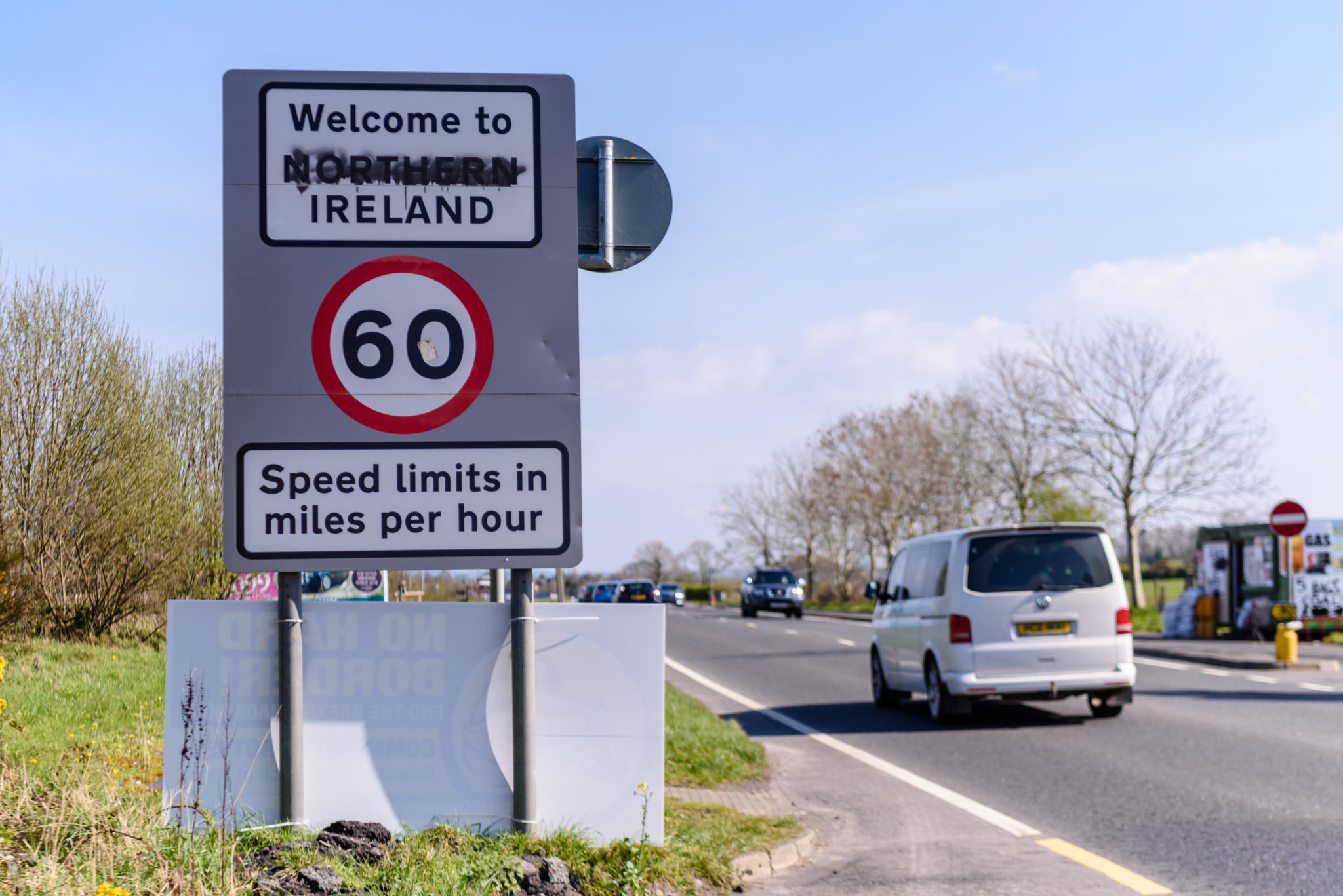 A sign at the Irish border in April 2019. Picture by: Stephen Barnes/Northern Ireland / Alamy Stock Photo

Symbols of the state

Polls suggest there is little interest among people in the south for changing the symbols of the state - such as ditching the tricolour or Amhrán na bhFiann. However, for Andrew Trimble this is exactly the kind of dogmatic approach he dislikes:

“I would be very concerned that if we ultimately did go with that direction that some, maybe more entrenched unionists, were dragged kicking and screaming [into a united Ireland].

“I think a lot of people like myself are very open to have that conversation.”