South Dublin County Council has voted to sell private land in southwest Dublin to a private developer to build hundreds of new homes.

Nearly 16 hectares will be sold in Killinarden to deliver 620 new homes.

The developer Arden will sell 20% of the homes at market value, while 60% will be allocated as ‘affordable’ homes and will sell “for an average of €250,000 or less.”

The final 20% will be social homes owned by the council.

The sale was approved by South Dublin County Council (SDCC) despite the abstention of Sinn Féin members and opposition from others including People Before Profit (PBP). 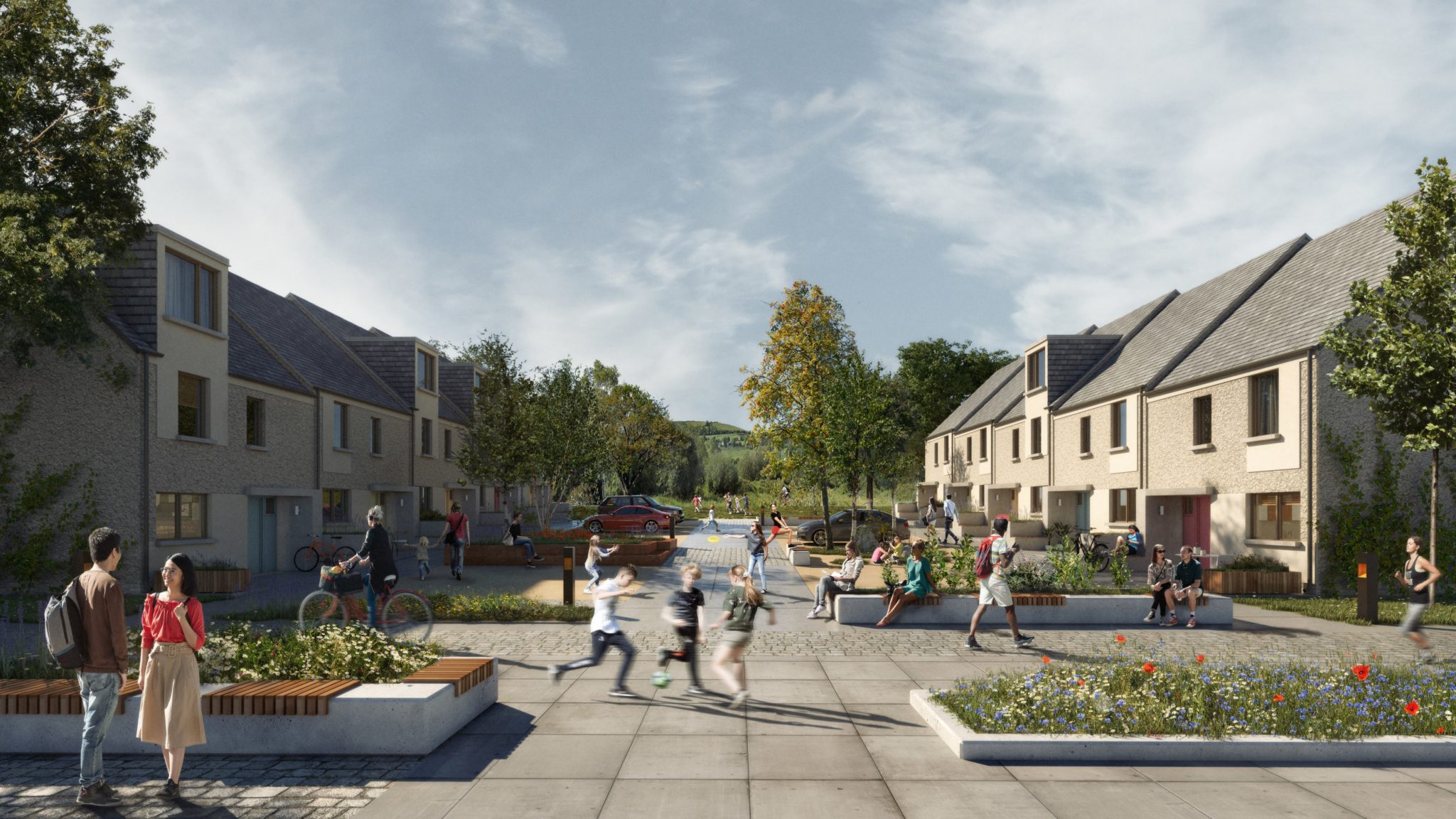 Plans for the new development in Killinarden in Tallaght, Dublin. Image: SDCC

PBP Councillor Madeleine Johansson told Newstalk that she believes the land should have remained in public hands.

“This is still 123 private homes going to be built on public land,” she said.

“Land that is owned by the taxpayer - by the people of this country who deserve to have their resources used in a much better way.”

On Newstalk Breakfast earlier, PBP TD Paul Murphy said there are concerns the price of the affordable homes will increase if the developers’ costs rise in the coming years.

He said selling land to private developers is part of the council's approach to housing and it needs to change:

“This is part of an approach that South Dublin County Council has adopted,” he said. “Two or three years ago, it sold off land at Kilcarberry near Clondalkin but we think that every inch of public land should not be sold off to private developers; should not go through these extremely long processes to actually deliver housing.

“Instead, we should use the public land we have to address the housing crisis we have.”

The proposal, which is still subject to planning permission, aims deliver ‘The Foothills, Killinarden’ development over several phases.

Some 2,700 people have expressed an interest in purchasing an affordable home in Killinarden through the South Dublin County Council’s Affordable Homes Portal.