Education Minister Norma Foley is to blame for the disruption of school bus services because she “effectively went missing” this summer, Labour have said.

Education Minister Norma Foley is to blame for the disruption of school bus services because she “effectively went missing” this summer, Labour have said.

The Government announced in July that school bus travel would be free this year as a measure to mitigate the cost of living crisis.

However, a surge in applications for the scheme means that thousands of families have applications still outstanding and Labour’s education spokesman says the fault lies with the minister.

“The problem with the Department of Education is they’re a bit like a bad debs committee,” Aodhán Ó Ríordáin TD told Newstalk Breakfast.

“Something goes wrong and they’re just firefighting [while] looking for answers. If you’re going to do something major like this - and providing free school transport is a major change - you don’t do it in two months.

“You have to give it a lot more time and unfortunately when problems arose at the beginning of August the political leadership wasn’t there to resolve the issues.”

Deputy Ó Ríordáin described the policy as a “welcome scheme” but added that “the preparation wasn’t put in place”:

“The issue now is that we have quite a number of people who have always gotten tickets for their children who are not in possession of those tickets this year,” he continued.

“A huge number of people applied to the scheme who wouldn’t have applied otherwise, I’ve heard of families who applied for the scheme just because it was free, they don’t intend to use the ticket - might just use it in an emergency situation.

“If the minister had come out in early September and said, ‘I accept there’s a problem and I’m going to… fix it.’

“Then we would have been rowing in as opposition parties to try and find solutions. She didn’t do that - she effectively went missing.” 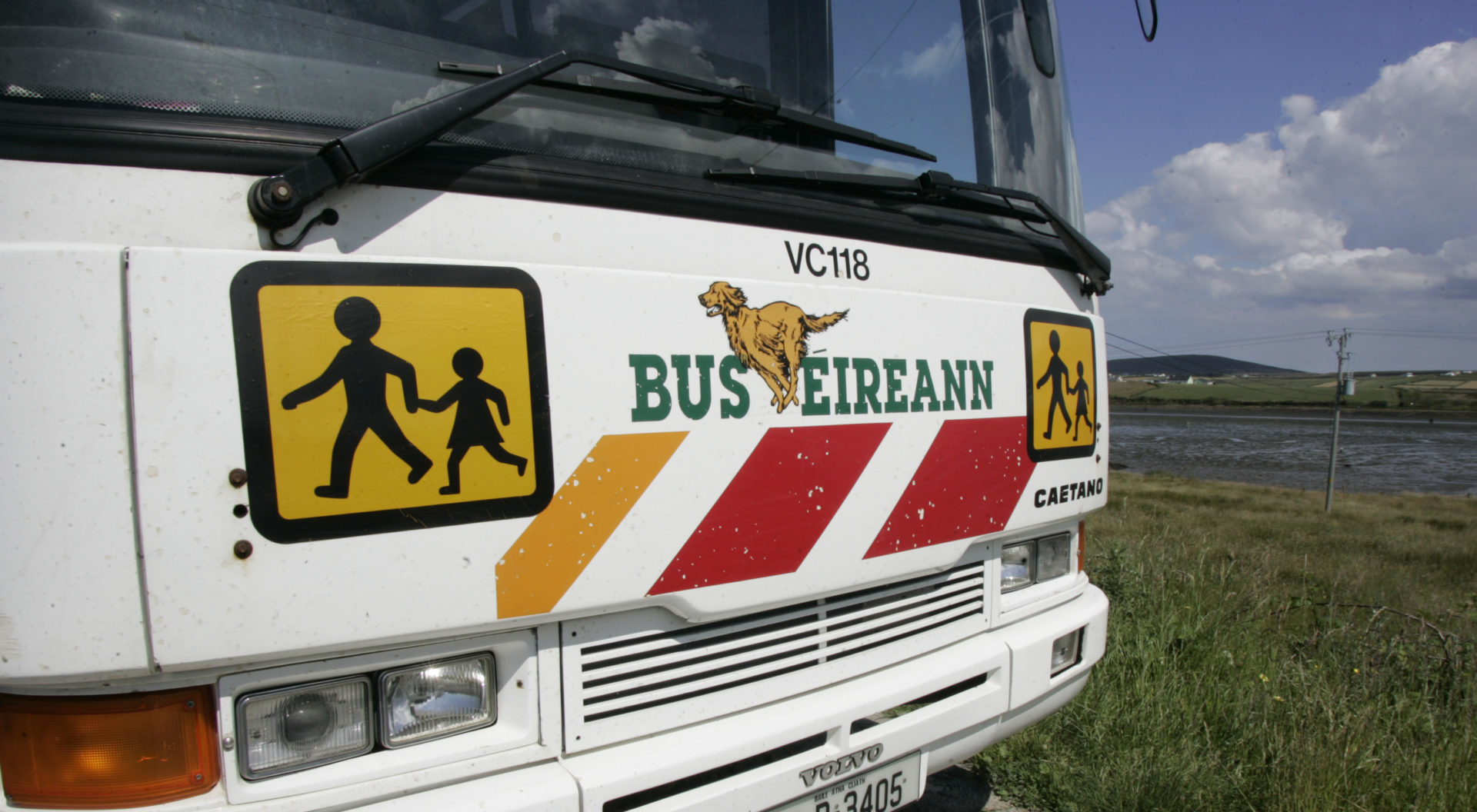 Last week, Taoiseach Micheál Martin defended the scheme and said the surge in demand for bus travel was a positive development:

“Yes, it is oversubscribed but thousands of people are now availing of public transport, which in terms of our more medium climate change agenda, is a good thing,” An Taoiseach told Newstalk Breakfast.

“What we were doing is trying to use the cost of living to do two things. To reduce costs for people but also start bedding in new ways of behaviour.

“If we can get more people going to school through public transport that is a good idea, but we do have to - I accept, I take the point - provide additional public transport to enable people to avail of those services.”

The Department of Education has been contacted for comment.