Minister for Transport Eamon Ryan has hinted that the Government could crack down on the sale of ...

Minister for Transport Eamon Ryan has hinted that the Government could crack down on the sale of SUVs as part of Ireland’s drive to meet net zero.

Today’s Business Post reports that the Green party leader is considering an increase in the Vehicle Registration Tax for cars with higher emission rates in order to deter people from buying them.

Speaking to On The Record with Gavan Reilly, Minister Ryan said such a measure would “make sense” when you take into account their impact on the environment:

“We’ve engaged in a series of measures over the last two years in this Government changing the tax system,” he explained.

“And one of the things we do want to achieve is [to] promote more energy efficient vehicles, to reduce the amount of imported fuel - because that is a big security risk for us.

“I think over half of new cars being bought are SUVs; they’re very heavy and expensive… We’re going to see all sorts of costs increase unfortunately because of this crisis - and one of the costs is steel.

“Having… the characteristic where the largest number of our cars are very large and very expensive, using a lot of fuel, there’s safety concerns as well around that.

"It does make sense for us to send a signal that we want to switch to lighter, cheaper and more fuel efficient cars.

“Now, nothing is decided in the budget - we haven't even really started that process.”

In recent weeks politics has been dominated across the world by debates on how to tackle the soaring cost of living.

In Ireland, households will receive a €200 deduction from their energy bills, while some Government backbench TDs believe a rise in the carbon tax this year should be delayed as well. 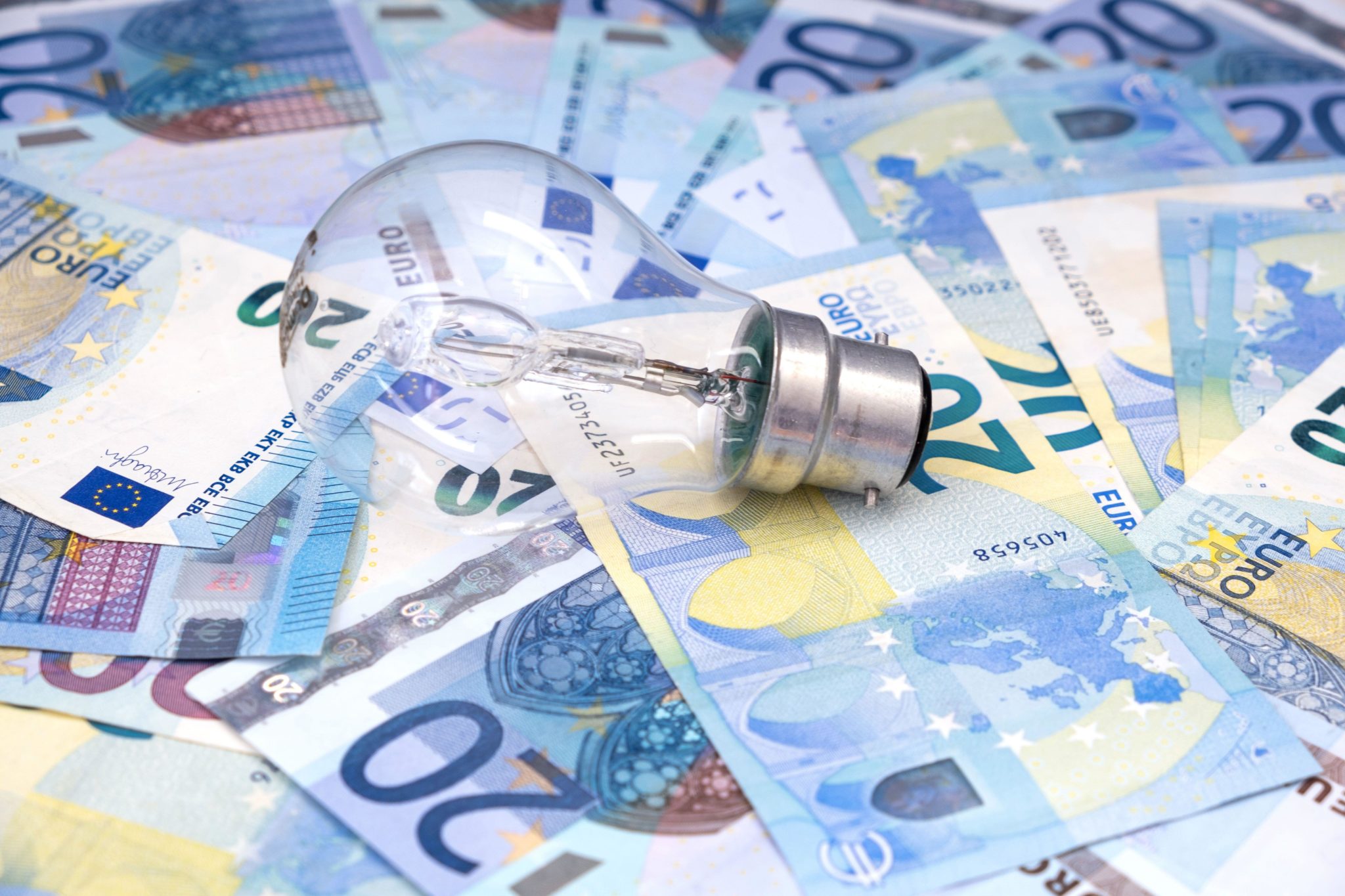 However, Minister Ryan said he wanted to see a greater shift towards renewable energy and more targeted help for those who are struggling the most:

“I think what we do need to do now is firstly target those at risk of fuel poverty. For a lot of people the rising bills is a shock but for some households it puts them in real difficulty and danger," he said.

“So I think we have to target our efforts on those.

“We also have to make this transition in a way that addresses the long-term fundamental problem we have; that we’re over reliant on fossil fuels.

“So some of the other measures might take a certain amount of time [such as] accelerating the roll out of PV [photovoltaic] - solar panels on people’s roofs, so that again brings their bills down.”