A group of Government backbench TDs are plotting a move to defer a rise in the carbon tax in a bi...

A group of Government backbench TDs are plotting a move to defer a rise in the carbon tax in a bid to help families with the rising cost of living.

In last year’s Budget the Government announced that from 1st May 2022 the tax would rise from €33.50 per tonne of carbon dioxide emitted to €41.00 per tonne.

Now, the Irish Independent reports, a group of Fine Gael TDs will put down a motion before their parliamentary party demanding that the tax rise should be deferred.

Former Rural Affairs Minister Michael Ring said Ireland had become a “rip-off republic” once again, while Fianna Fáil’s John McGuinness said he would be in contact with party colleagues on whether they would support a similar motion in their party room.

Were such motions to pass, it would likely put the coalition’s two largest parties on a collision course with the Green party - for whom the carbon tax is viewed as an important mechanism to tackle climate change.

Last year the tax raised €652m for the Department of Finance. However, if the increase goes ahead the revenue raised could hit €1 billion. 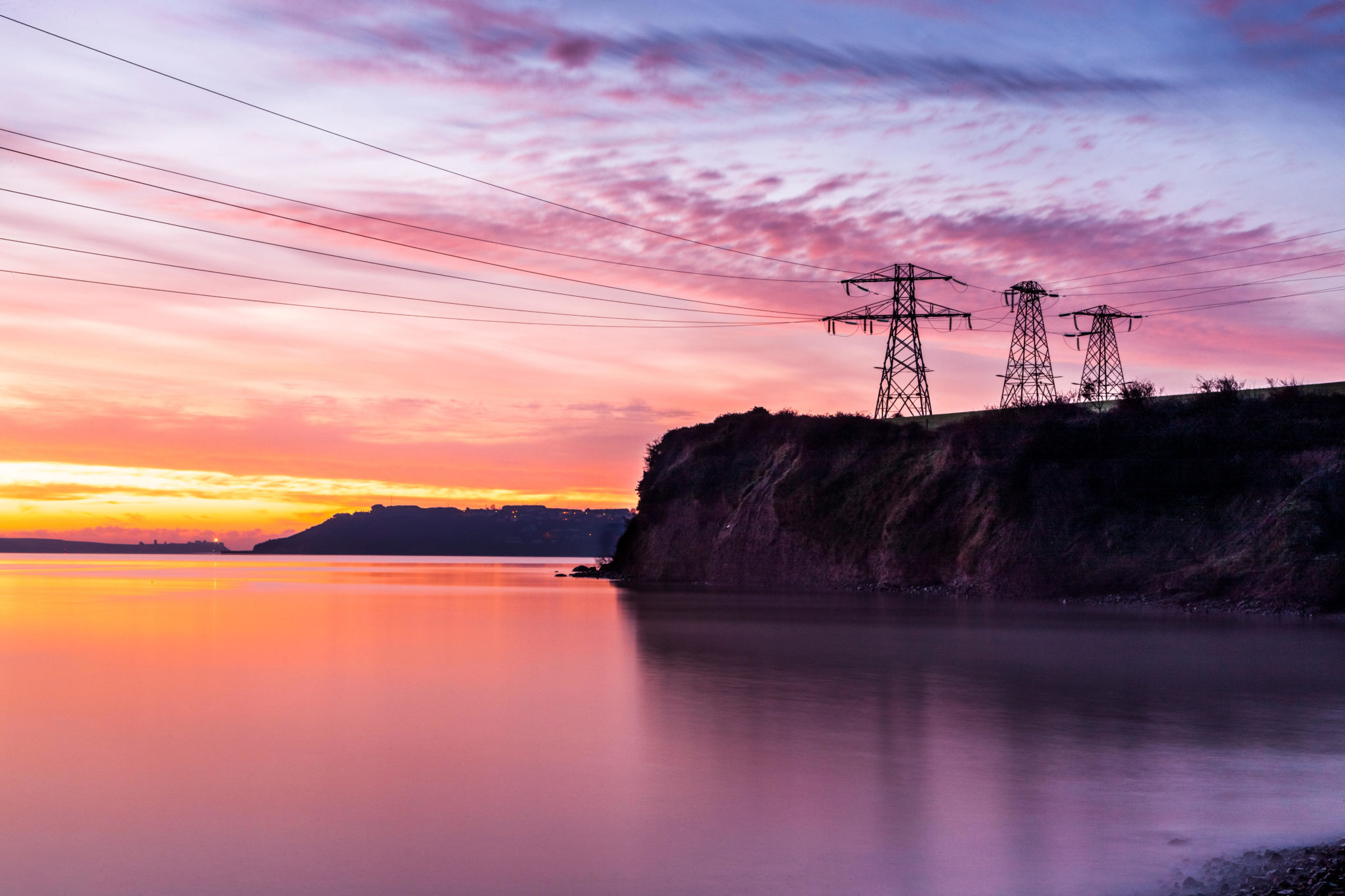 The Government has announced a €200 grant for each household towards the cost of their electricity bills. However, amid calls for more support, Tánaiste Leo Varadkar told Newstalk that the Government could only “ease the pain” of higher prices because most of the causes of the current crisis are international.

His concerns were echoed by Charlie Weston, Personal Finance Editor of the Irish Independent, who predicted that a prolonged war in Ukraine could mean prices rise even further:

“I’m very reluctant to say this,” he told The Anton Savage Show.

“If you ask me about what’s going to happen next - will we have more increases? I think we probably will.

“It’s so uncertain at the moment and all of the comments from Putin; his threats of demanding payment in roubles and cutting off gas if not, the impact of the war - all the speculation and uncertainty is leading to higher and higher wholesale gas prices and nearly half of our electricity is generated from gas”.