The Charities Regulator has asked the High Court to wind up the Inner City Helping Homeless (ICHH...

The Charities Regulator has asked the High Court to wind up the Inner City Helping Homeless (ICHH) charity.

The court has appointed Kieran Wallace of KPMG as provisional liquidator, and a hearing of a petition is set for November 1st.

The regulator says: "The responsibility for the administration and management of a charity at all times rests with its trustees.

"In circumstances such as those arising in the case of ICHH, this includes responsibility for proposing and implementing an effective and timely resolution to the crisis facing the charity."

It says its decision to present a winding-up petition "has not been taken lightly."

"It is a decision of last resort in circumstances where the charity's trustees have ultimately been unable to address the pressing need for stability and certainty for ICHH staff, volunteers and service users", it adds.

The charity found itself in the spotlight amid allegations of sexual assault against its founder.

Former chief executive and Independent Dublin City Councillor Anthony Flynn died in August, while the complaints were being investigated. 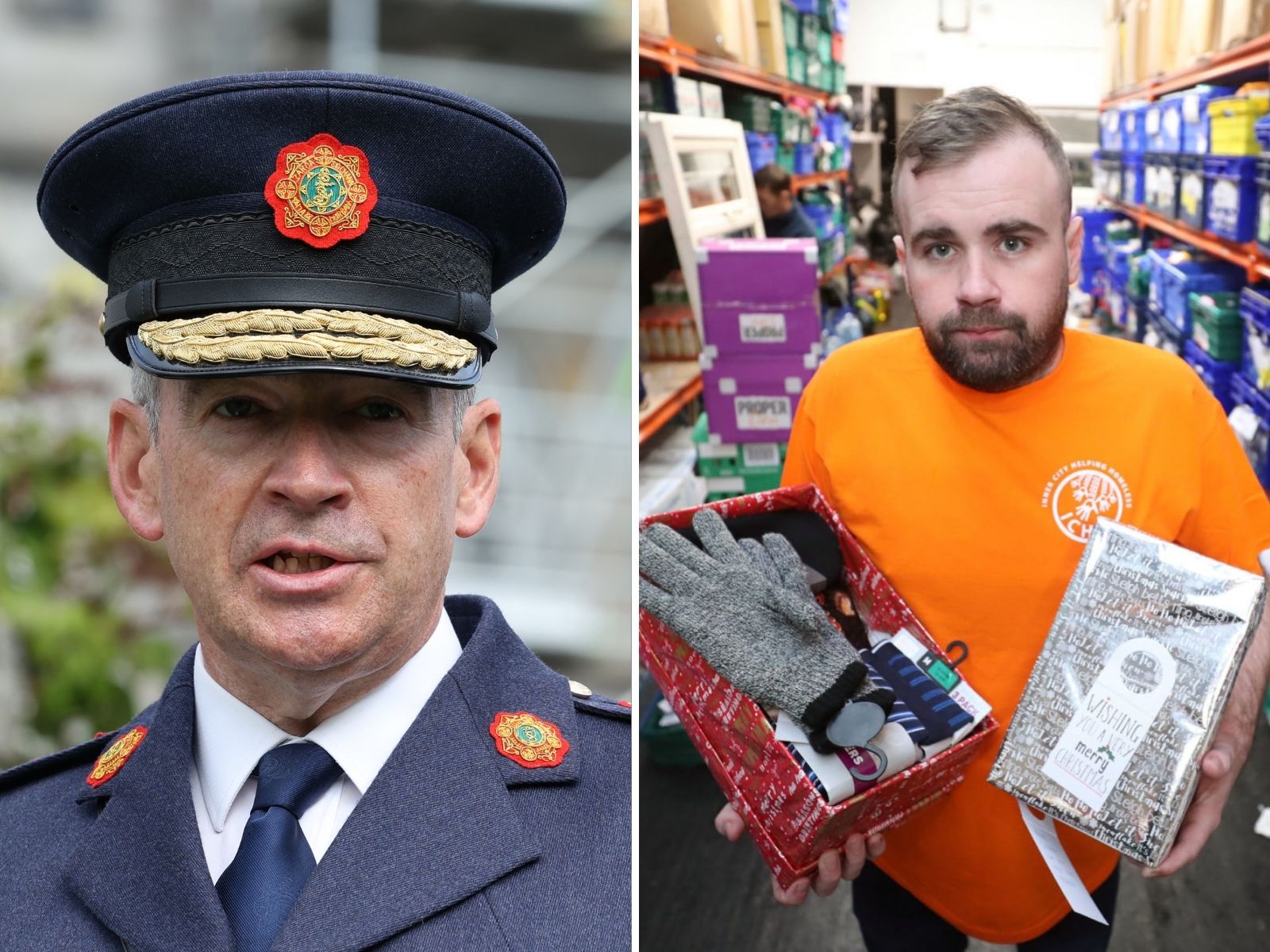 Composite image shows Garda Commissioner Drew Harris speaking at a ceremony to award deceased, retired and serving members of An Garda Síochána with Scott Medals for Bravery at Dublin Castle, and Anthony Flynn at an Inner City Helping Homeless warehouse in Dublin. Picture by: Sam Boal/RollingNews.ie

One involved a 21-year-old man classed as extremely vulnerable, who was allegedly brought to the CEO's home by taxi in the middle of the night.

It is believed the charity's taxi account was used.

The alleged victim presented to an adult emergency department the following day and was transferred to the sexual assault unit.

The Charities Regulator says it first received a formal concern over ICHH in late July.

It says this was immediately referred to An Garda Síochána, and the ICHH board was also contacted on July 30th.

Contact is ongoing with the ICHH board of trustees, it adds.

The allegations prompted Garda Commissioner Drew Harris to commit to a review of the Garda vetting system.

Last month, Commissioner Harris said: "Our vetting legislation, and it is legislation, that sets out the criteria by which individuals undergo vetting.

"Vetting is an intrusive process, and so there are strict criteria as to who can be vetted and who aren't vetted then.

"And so in the light of this incident, we'll obviously have to review that - because one can regard that the homeless are particularly vulnerable.

"And that then maybe an area that needs resolution - certainly we're looking into that".

And he added that while investigations would continue, "the matter's not going to go to a full term of justice being served" if the main suspect has passed away.