The brother of US Democratic presidential hopeful Bernie Sanders says his views will take time fo...

The brother of US Democratic presidential hopeful Bernie Sanders says his views will take time for some people to come around to.

Larry Sanders, who is a politician for The Green Party in the UK, told Sean Moncrieff there are serious issues at stake.

He also denied suggestions that his brother could be viewed as too radical by US voters.

"I don't see it that way - what I see is a vast amount of money being spent in all kinds of ways, in ways we've seen and in ways we don't see, to convince people that they are not entitled to good health service, they're entitled to higher education and so on.

"And that's the crucial bit: if people realise that they could have these things, then society would be so much better for so many people".

He admitted that while it may take time for some in power to come around to his ideas, his brother will keep pushing.

"It would take time - we don't have to look at just 15 minutes ahead.

"Bernard's election would be an immense event in American history - and in a sense, therefore, for world history - and if he didn't get it in year one he would be campaigning with the power of the presidency.

"I think that because those issues are really popular with people, that having a president who is dealing with them everyday would make a huge difference." 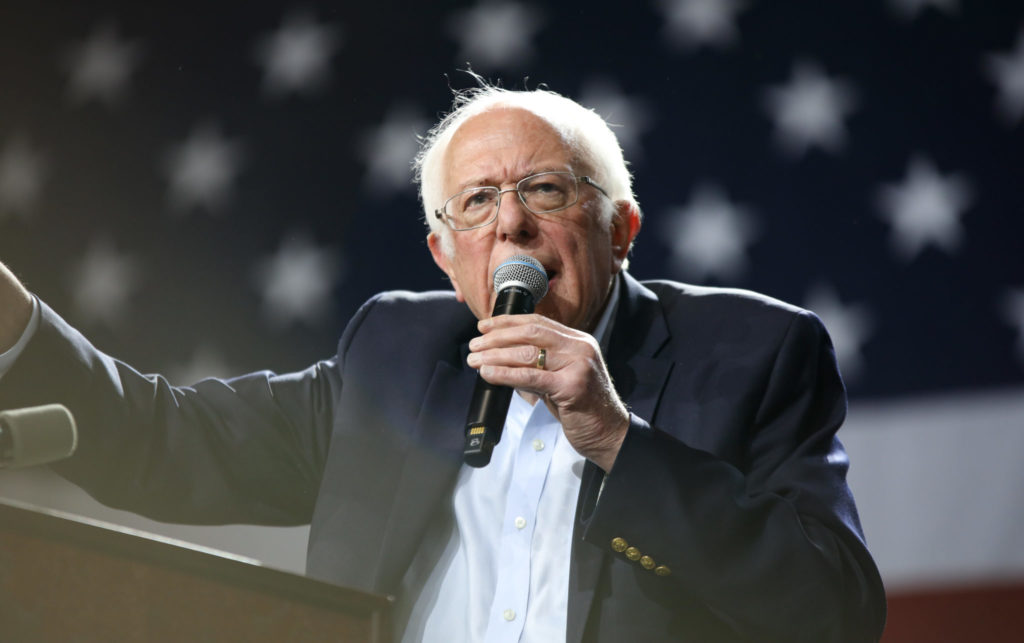 "The private insurance system costs - wastes - $600bn a year; if you put that $600bn into that health system, you have probably the best health system in the world.

"So this stuff is not just politicking and trivial, this is really life and death".

"He's put his whole life at the service of a simple idea that everybody's entitled to a decent life - and I think in the end, that idea has to win".

A recent poll shows Mr Biden leading Mr Sanders by a margin of 52% to 36%.

The biggest dividing line is age: voters under-45 said they prefer Sanders by nearly two-to-one, while voters 45 or older picked Biden by more than four-to-one.

The study was conducted for CNN via phone by SSRS, an independent research company.

Interviews were conducted from March 4th to 7th among a sample of 1,211 respondents.

Parenting: 'Does my four year old have low self-esteem?'