Prince Harry and Meghan Markle's decision to limit their family size is part of an important disc...

Prince Harry and Meghan Markle's decision to limit their family size is part of an important discussion on how people can further help reduce their impact on the environment.

That is according to the charity Population Matters who gave the royal couple an environmental award for acting as "role models" by openly deciding to cap their child count at two.

Prince Harry said in 2019 that he and Meghan were only planning "two maximum" children to reduce their environmental impact.

The Duke and Duchess of Sussex had a son, Archie, that year followed by a daughter, Lilibet, this year.

Their decision was recognised earlier this month by Population Matters with an award praising their "enlightened decision".

"Having a smaller family reduces our impact on the Earth, and provides a better chance for all our children, their children and future generations to flourish on a healthy planet," the charity said in a statement.

"We commend the duke and duchess for taking this enlightened decision, and for affirming that a smaller family is also a happy family."

Speaking to Newstalk Breakfast this week, Alistair Currie, a spokesperson for Population Matters, explained that "the reality is that we're in an environmental crisis at the moment".

"One of the major things that is driving that is the level of consumption we have in the global north, the rich part of the world," he said.

"One of the positive things we can do is to choose to have smaller families.

"The fewer of us there are, the less impact we make, that doesn't mean we shouldn't also be addressing our impact in other ways but it does mean that there's really value in making that decision for people who are at that stage in there lives when that's a decision they can make.

"We can therefore make a very big difference, both in the way we live but also in thinking about how many kids we have."

The issue is all a matter of choice as people gave a human right to have as many children as they want, Mr Currie stated. 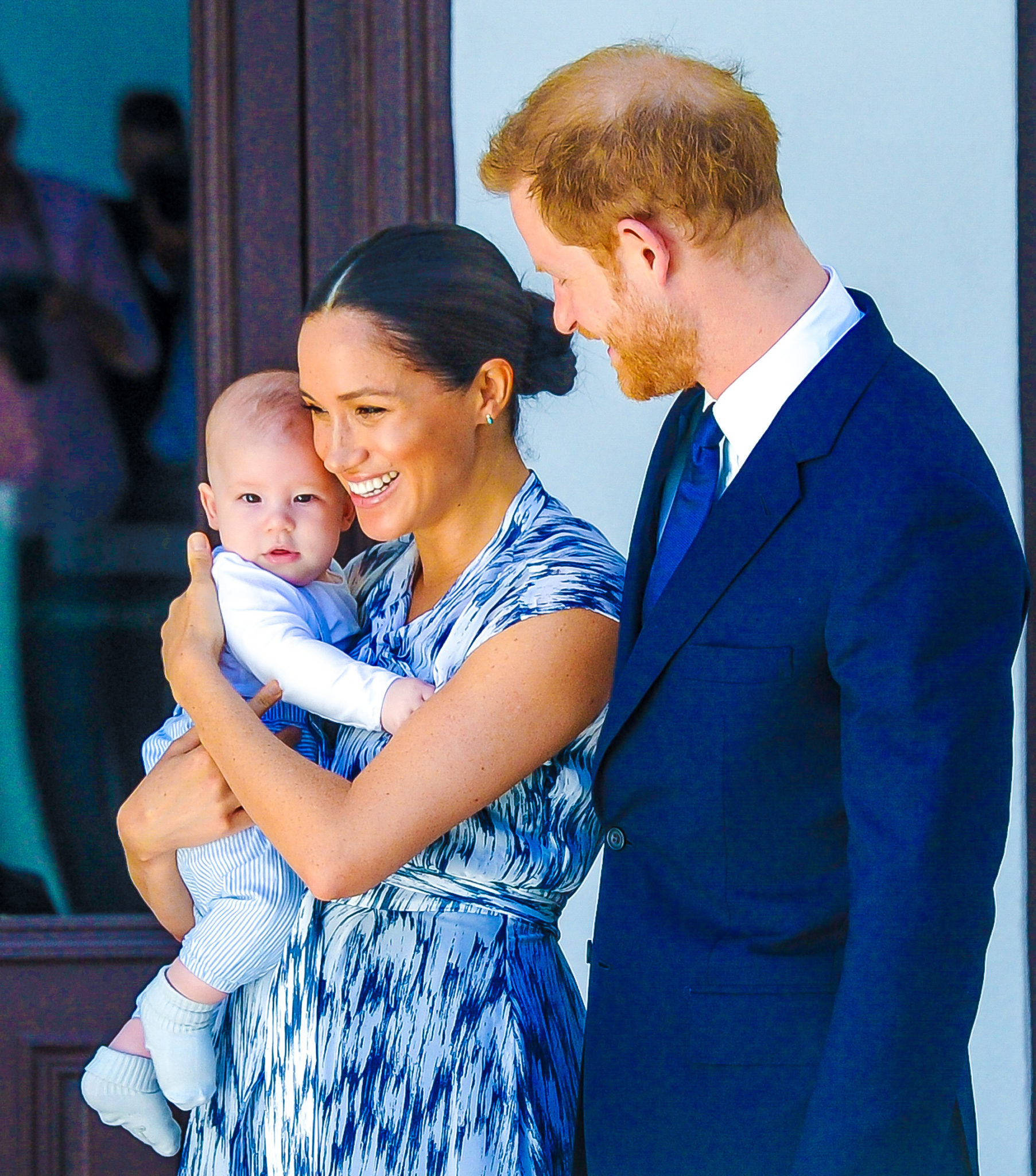 Prince Harry and Meghan Markle with their son Archie. Photo by DPPA/Sipa USA

The mathematical average of 2.1 children per family keeps the population steady, and this number would "steady the ship" and keep the population down over time, he said.

He said while Population Matters is "not in the business of telling people how many kids they should have", the overall effect of keeping the average number of children per family to 2.1 would be " a positive one".

"If you make rapid and draconian changes to population, then that's going to have an impact but what we're seeing across the world is that people are choosing smaller families," Mr Currie explained.

"Be it in sub-Saharan Africa or be it in the US or Australia where they have the highest environmental impact, that's a consistent choice people are making."

'They're not doing everything right'

He acknowledged that the royal couple jet around the world in private planes and still have work to do in terms of their environmental impact.

"We're very clear that we're not giving this award to the Sussexes for their overall environmental impact, what we're giving the award for is raising the issue that family size is a discussion we should have," he said.

"They have said they are going to limit their family size, Prince Harry has said that's directly doe the stewardship of the earth.

"Of course we hope they're going to change, and they need to change, their overall environmental impact as all of us do in the rich world.

"This is about giving people an award for doing the right thing, it doesn't mean they're doing everything right, they certainly aren't.

Mr Currie added that the group gave out nine awards recognising various ways in which people are implementing positive solutions.

"As far as the Sussexes go, they're implementing one at the moment, which is limiting their family size," he said.

"That's very positive and it's a discussion e should be having as a society about our family size, but of course it's not the only thing."

What happened in Vegas? McIlroy sets up Fowler showdown

Parenting: 'What should I do about my son’s horrible messages?'