An Post has announced two new stamps to pay tribute to the work of the Irish Coast Guard. The sta...

An Post has announced two new stamps to pay tribute to the work of the Irish Coast Guard.

The stamps are based on an original painting by Caitriona Lucas, who lost her life while volunteering with the Coast Guard in September 2016.

Members of the Irish Coast Guard and Bernard Lucas, Caitriona's widower, unveiled the set of stamps in Dublin's GPO on Thursday.

A Coast Guard team has also displayed the new stamps in Dublin Bay.

The artwork depicts a rescue team working at sea, both in the air and on the water.

The scene in the painting was divided into two stamps by Vermillion Design. 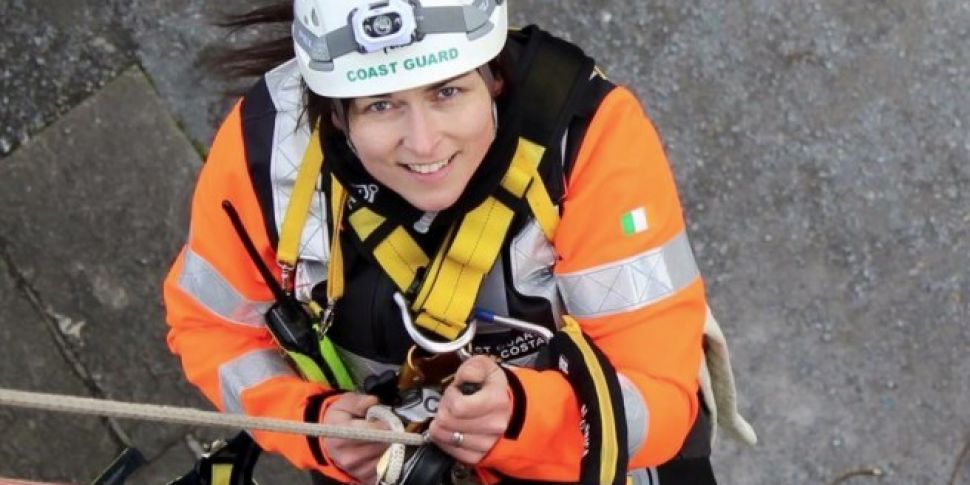 The Irish Coast Guard responds to maritime and inland search and rescue emergencies and is made up of 65 full-time staff and 940 volunteers.

They assist 4,500 people on average every year  - saving 200 lives and handling 3,000 maritime emergencies.

Debbie Byrne, managing director at An Post Retail, paid tribute to the Coast Guard: "Stamps mark important aspects of Irish life and this beautiful stamps acknowledge the service given by members of the Coast Guard to keep us safe when we are in or near the water. 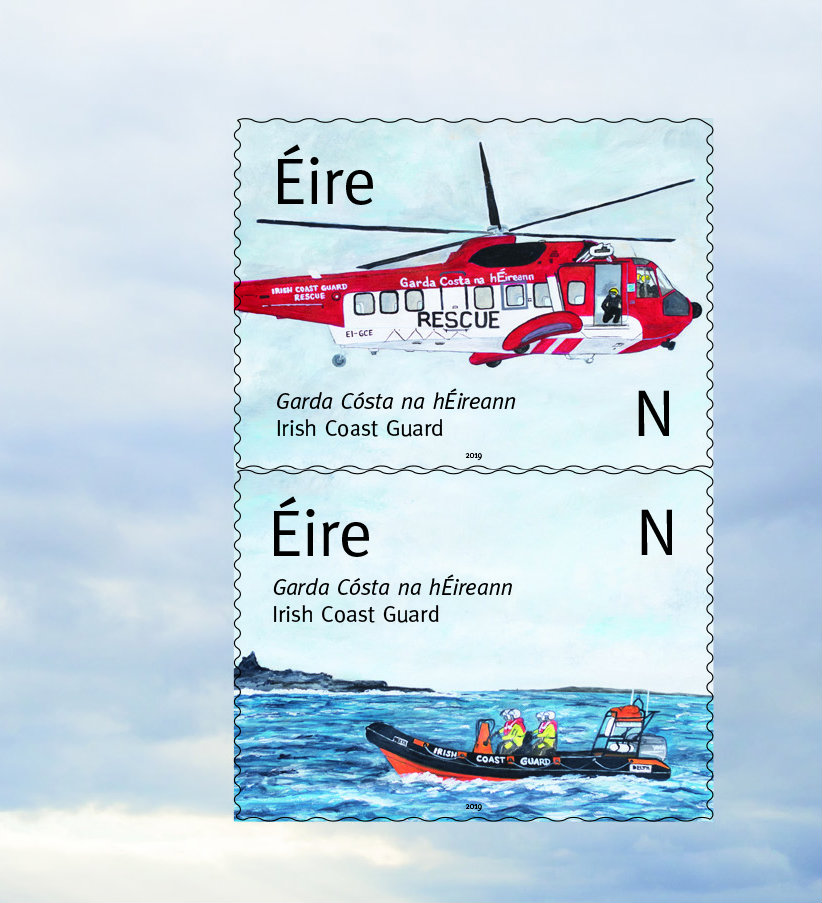 "We also recognise the families of those Coast Guard volunteers and staff who have lost their lives while serving the Irish people."

Gerard O'Flynn, national manager of the Coast Guard's volunteer branch, added: "Delighted with public recognition and particularly pleased that Caitriona's work is being honored in this way. We would hope that the Lucas family will take some strength from this recognition."

The stamps are on sale at main Post Offices nationwide, online and from the GPO Dublin.