The new corporate tax rate will not stop Ireland attracting high levels of foreign direct investment, according to the IDA.

Yesterday Cabinet agreed to sign up to new global rules on corporate tax set down by the Organisation Economic Cooperation and Development (OECD).

The agreement sets a minimum rate of 15% for companies with revenue of more than €750m – with smaller companies permitted to continue paying the lower 12.5% rate.

The deal also includes changes to rules governing where companies are required to pay their tax – which Minster Donohoe has estimated could cost the Exchequer €2bn per year.

“The flow of investment we have observed over recent weeks and months has been extraordinarily strong,” he said.

“The pipeline I am looking at remains strong and many of those decisions that were made and announced recently were made in the full knowledge that Ireland was engaged in this OECD process.

“So, I don’t think these decisions will come as a huge surprise to the investor base.” 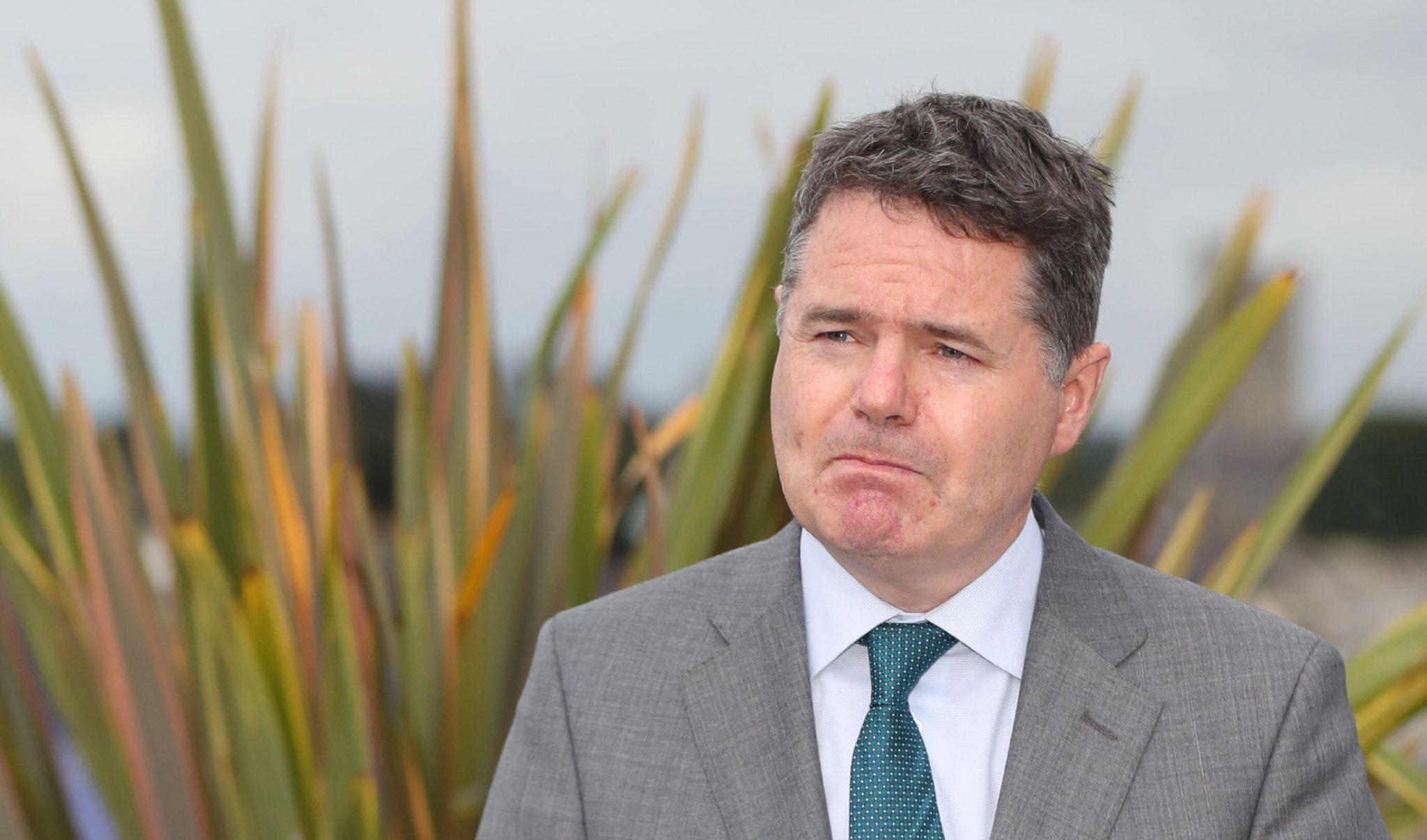 The OECD is meeting today to finalise the agreement and set out an implementation plan.

The Finance Minister Paschal Donohoe has said he does not expect the new rate to kick in until 2023.

“That is making sure that all parts of the offering continue to evolve and we will never be done with competitiveness as it relates to foreign direct investment.

“But we are certainly in a much better place than Ireland would have been in the past and we have used the intervening period since the 12.5% was introduced very wisely.”

Latest figures show that there are 900 US companies in Ireland employing 180-thousand people.

Mr Shanahan said our attractiveness was never all about tax.

“The number one conversation we always have with employers is around the availability of talent, the ability of the companies to set up and scale up here quickly and the pro-enterprise policies we have had in Ireland for many years have facilitated that.

“The fact we are English-speaking, common law, all of those things feed into the proposition.”

Minister Donohoe told reporters yesterday that he cannot be sure how much the deal will cost the Exchequer.

He insisted that failing to sign up would have damaged our reputation internationally.