Cabinet ministers are expected to agree to a minimum 15% global corporate tax rate this evening.

The Government has been given assurances it will be able to operate two corporate tax rates after it signs up to the new OECD plan.

Cabinet ministers are expected to agree to the minimum 15% global corporate tax rate this evening.

Finance Minister Paschal Donohoe will present the revised text of the Organisation for Economic Cooperation and Development (OECD) agreement on a global minimum rate when they meet this afternoon.

The agreement will require Ireland to increase its corporate tax rate from 12.5% to 15%.

It also includes changes to rules governing where companies are required to pay their tax – which Minster Donohoe has estimated could cost the Exchequer €2bn per year.

That would be equivalent to one-fifth of the State's annual corporation tax receipts.

NEW: Leo Varadkar says the Government has been given assurance it can operate two rates of Corporate Tax. Meaning companies here with a turnover of less than €750m can keep paying the lower 12.5% rate even after signing up to OECD deal

Speaking in the Dáil this afternoon, the Tánaiste Leo Varadkar said the Government had been given assurances that it can keep the lower corporate rate for smaller companies.

It means companies with a turnover of less than €750m can continue paying the lower 12.5% rate even after signing up to the deal.

Ireland was one of nine countries to object to the plan last July and has since negotiated the removal of the phrase ‘at least’ 15% from the agreement.

Officials had argued that it suggested the minimum rate could be increased at a later date.

The Government is also seeking assurances from the EU that it will not try to raise the minimum rate further in the coming years.

Department of Finance sources said last night that most of the issues the Government had with the text are now bedded down.

It is hoped a final deal can be reached by the 140 countries involved in these talks on Friday; however, work on issues raised by other countries was continuing late last night. 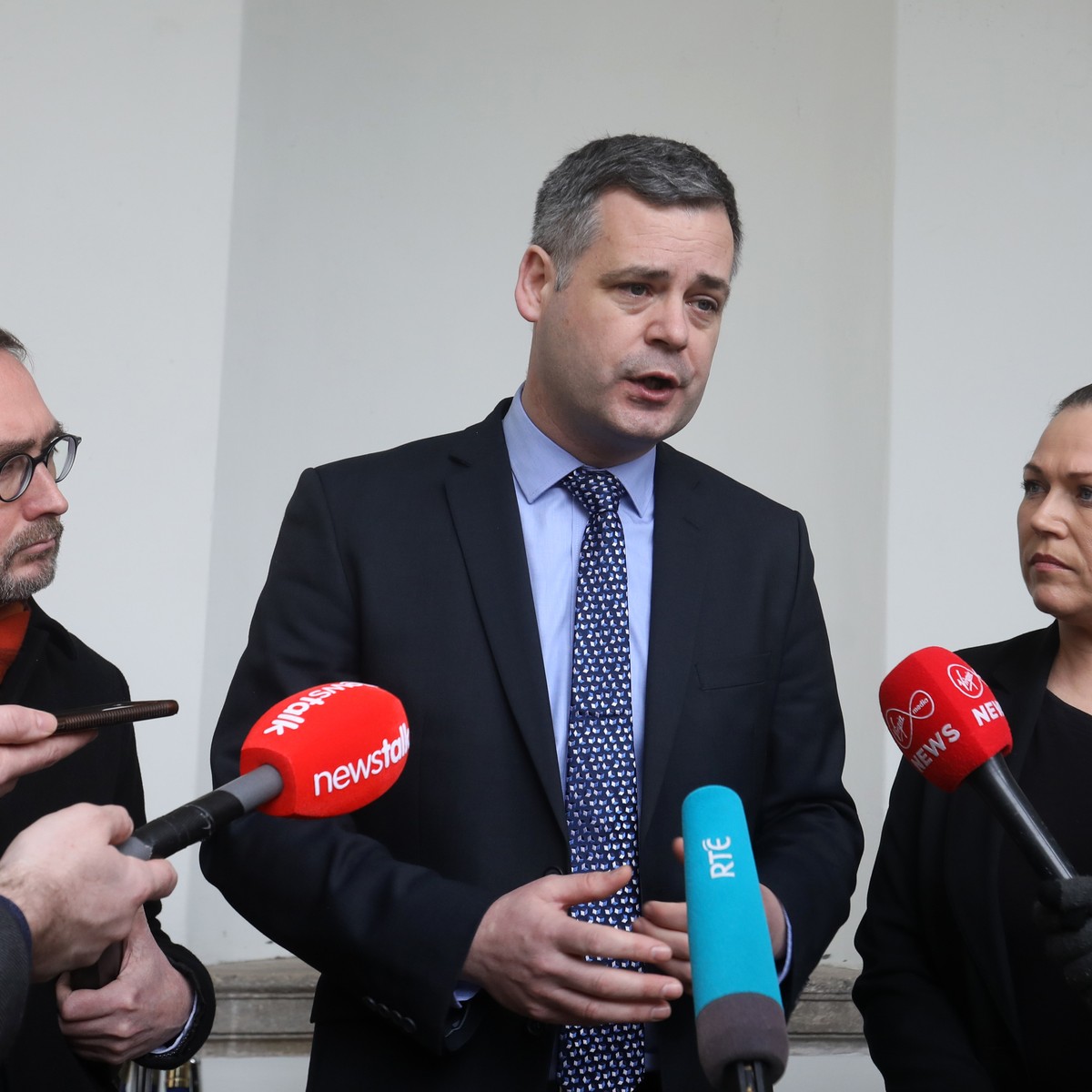 He expressed hope a dual system - which would allow smaller, domestic firms to pay less corporate tax – will be possible.

"We expect that the Commission would grant that, but it's not certain. The 12.5% rate needs to stay for those companies".

Speaking this morning, Minister Donohoe said he is “really, really aware of the profound importance of smaller companies within our economy.”

“They play a huge role in employment all over our county and again, that is an issue I will be updating Cabinet on this evening,” he said.

Minister Donohoe will bring the proposals to Cabinet at 4pm, with a press conference due after.