The taxi hailing app MyTaxi is to cease trading under that brand next week. The company says on J...

The taxi hailing app MyTaxi is to cease trading under that brand next week.

The company says on July 2nd, it will officially be called 'Free Now'.

In February, the company said the change was as a result of its majority shareholder, Daimler, joining forces with BMW.

This is the company's second re-brand in as many years.

However, there will be no change to the MyTaxi service or app, which will become Free Now through an app update.

A date of July 2nd has been e-mailed out to customers. 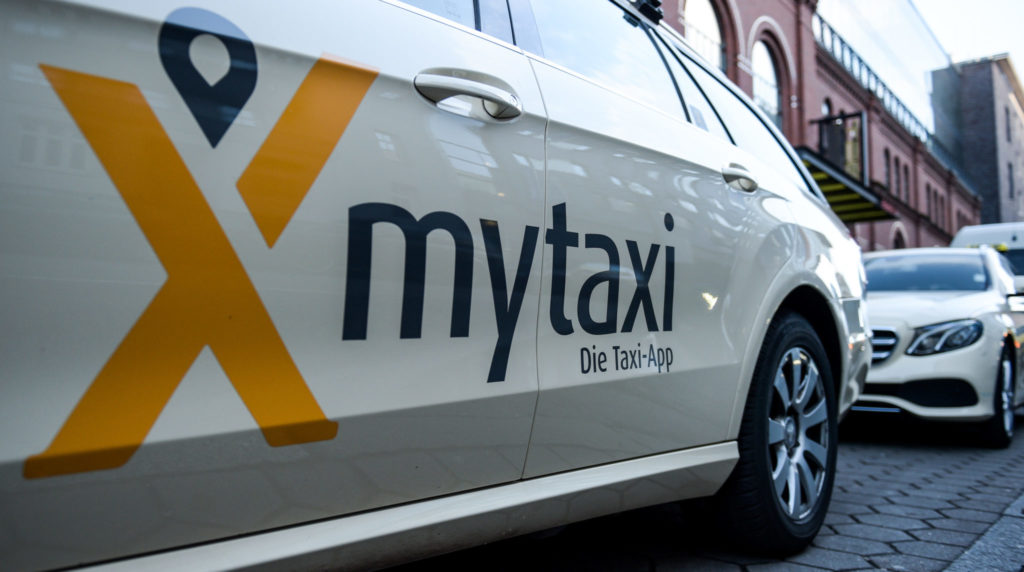 Cars with the logo of 'Mytaxi' in the city of Hamburg, Germany | Image: Axel Heimken/DPA/PA Images

With a subject line that reads "Thanks for the ride Ireland", MyTaxi says: "We'd like to thank you for sticking with us and look forward to the journey ahead with you.

"It's been a long road and we've enjoyed every inch of it with you.

"From pickups at Pride and Cork Jazz, to going the distance at the Galway races and Limerick rag week, we've loved every mile and milestone with you."

The firm came under fire in May after it announced it was introducing a €5 passenger cancellation fee.

The company said this would apply if a customer cancelled an order two or more minutes after a driver accepted it.

It later clarified that this new charge was not applicable to business accounts.

The app is available in nine countries and over 100 cities across Europe.