The taxi hailing app MyTaxi has said it is introducing a €5 passenger cancellation fee. In upda...

The taxi hailing app MyTaxi has said it is introducing a €5 passenger cancellation fee.

In updated terms and conditions, the firm said customers can still cancel a trip, but may be charged a fee.

The company said a cancellation fee applies if a customer cancels an order two or more minutes after a driver has accepted it.

If a customer is not at a collection address "within five minutes of the taxi driver's arrival", they will also be charged €5.

While cash-only customers who have incurred a cancellation fee "will be blocked" from using the MyTaxi app after two cancellations, until full payment is made.

These changes will take effect on May 23rd.

It is also introducing terms for a 'Match' service.

This allows passengers to share a licensed taxi with other passengers, who are travelling in the same direction, and split the cost.

The Match service is optional and currently only available in Limerick. 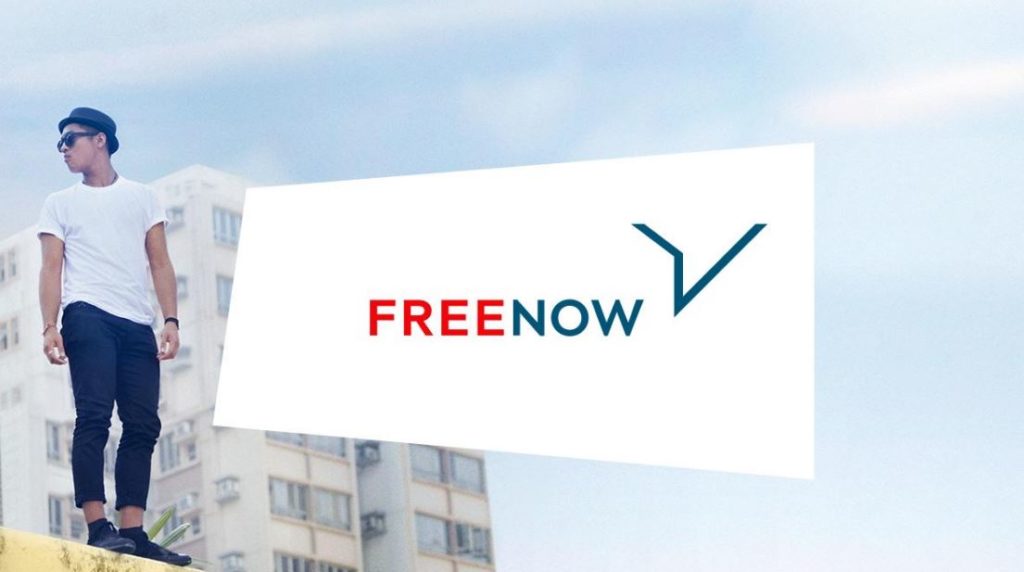 Earlier this year, the firm announced it was to re-brand as 'Free Now' - the second re-brand in as many years.

The company said the change was as a result of its majority shareholder, Daimler, joining forces with BMW.

Customers will be notified via e-mail when the re-brand is taking place. However there is not an exact date for when the change will happen.