The Minister of State for Sport says no COVID-19 cases have been identified at live pilot events ...

The Minister of State for Sport says no COVID-19 cases have been identified at live pilot events in Ireland so far.

Crowds ranging from 200 to more than 1,000 have gathered at various sporting and cultural events throughout June as part of the Government's reopening plan.

Among these was Ireland’s first concert since the pandemic began, headlined by James Vincent McMorrow, at Dublin's Iveagh Gardens which welcomed 500 fans.

Additionally, organisers of a Leinster rugby game with over 1,000 supporters and League of Ireland soccer matches with hundreds of spectators said the sporting events "couldn't have gone any better" earlier this month.

The music and sporting trials were the first of 16 pilot events taking place during June and July.

Two such events are taking place today, at the Curragh racecourse in Kildare and a concert in Killarney in Co Kerry.

It is Dubai Duty Free Irish Derby day at the track today, with 1,000 people permitted to attend the illustrious racing event.

Christy Moore will headline the indoor gig at the Gleneagle INEC arena in Killarney this evening.

200 people are allowed to attend the event at the venue which has a capacity to cater for 4,500 attendees. 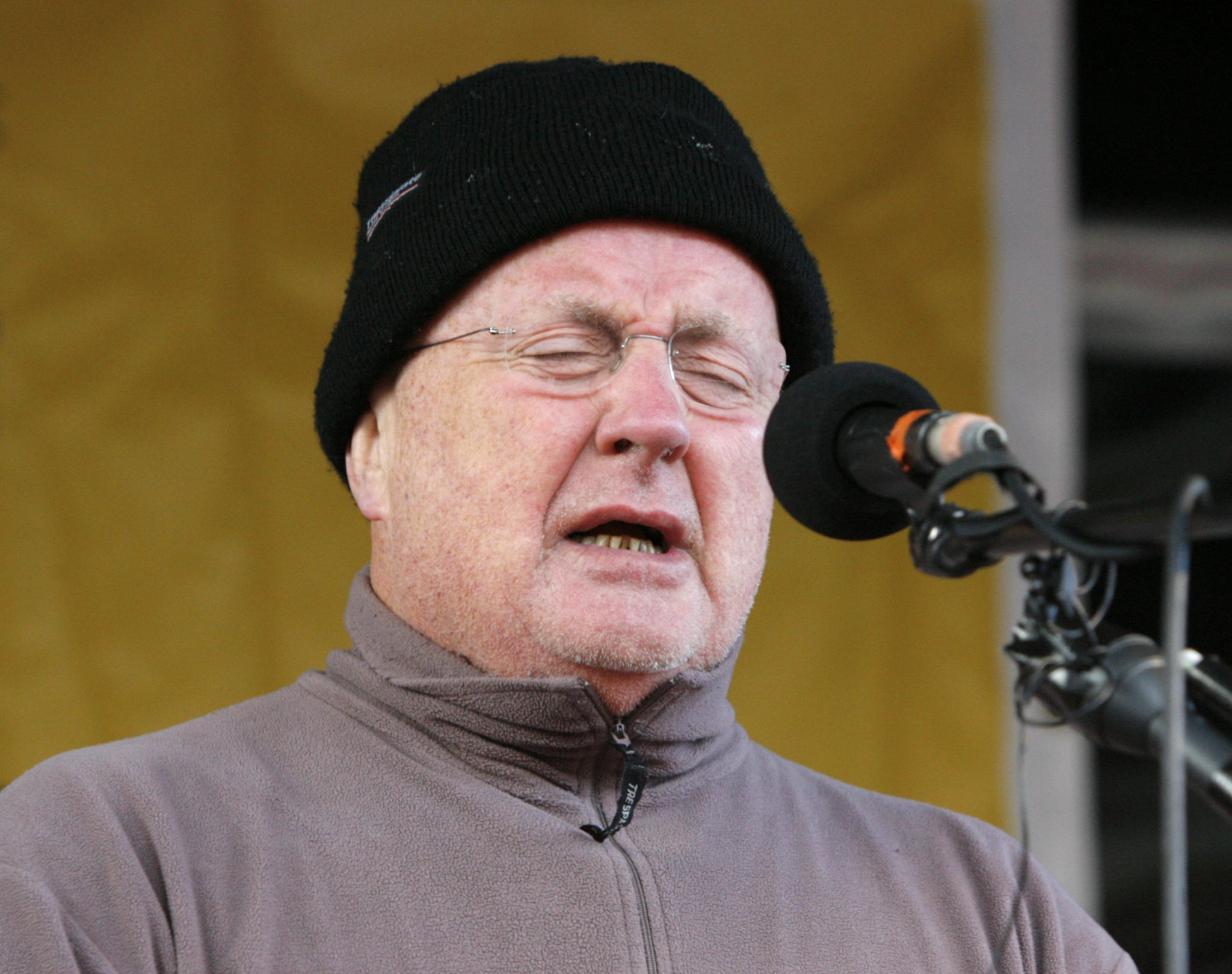 Meanwhile, it was announced this week that Gavin James will headline a pilot festival in Dublin on July 3rd.

Denise Chaila, Wyvern Lingo, Wild Youth, Sharon Shannon and Lyra will also take to the stage at the Royal Hospital Kilmainham next Saturday.

Some 3,500 fans will be able to attend, with social distancing reduced to one-metre and rapid antigen testing taking place beforehand.

Speaking today, Minister of State for Sport Jack Chambers said crowds will be scaled up further over the coming months.

"I'm not aware of any case that's been identified up to now," he said.

"We've obviously started off with low numbers at these events and we've provided for a lot of mitigation.

"I'm confident that we can build on those measures now for July and have a much bigger return of spectators with many matches happening across the months of July and August.

"People will see that scaled up and we'll make announcements in the next week or so."