A man has been arrested over money laundering offences. The 24-year-old was arrested on Tuesday b...

A man has been arrested over money laundering offences.

The 24-year-old was arrested on Tuesday by officers from the Criminal Assets Bureau (CAB).

He is being held at Clondalkin Garda station under Section 4 of the Criminal Justice Act.

The arrest follows an operation in September last year, when the CAB carried out a search operation in Dublin and Wicklow. 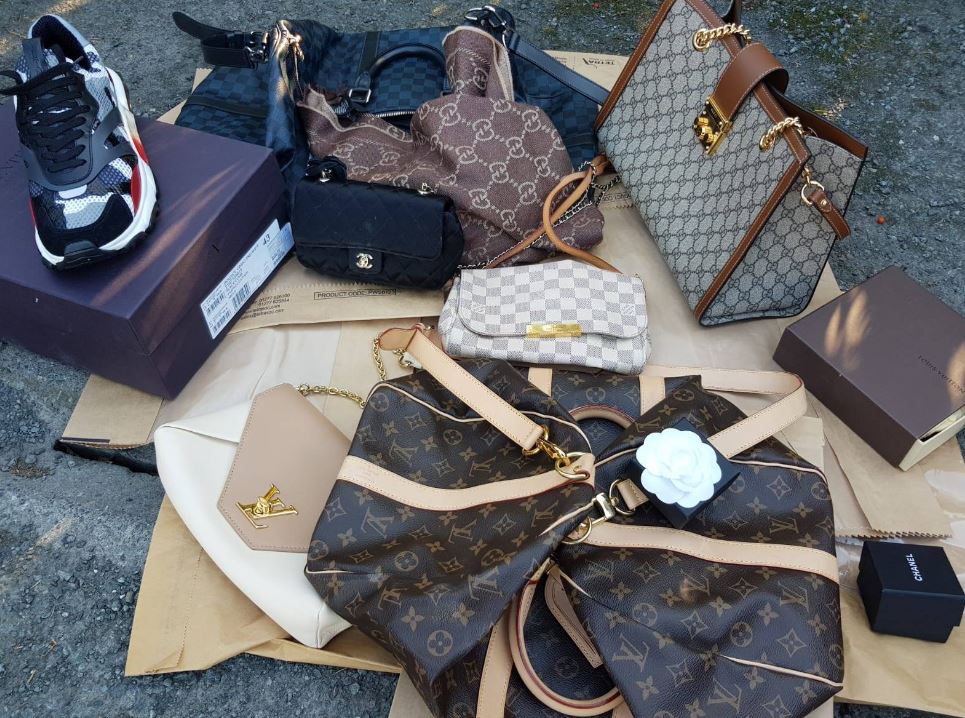 Some of the items seized in September 2018 | Image: Facebook/An Garda Síochána

They were assisted by the Special Crime Task Force.

The searches related to a west Dublin organised crime group suspected of involvement in the sale of drugs.

The searches were conducted at six homes, four offices, three business premises and a car dealership.

A freezing order was also made in respect of €145,000 in bank accounts.