Post-mortem examinations are being carried out on the bodies of three children who were found at ...

Post-mortem examinations are being carried out on the bodies of three children who were found at a house in south-west Dublin.

The discovery was made at Parson's Court in Newcastle at around 7pm on Friday.

The bodies of the two boys and a girl were found in an upstairs bedroom.

Gardaí say they are investigating the circumstances of their "unexplained deaths."

The house has been sealed off for a forensic examination.

A woman aged in her 40s, understood to be the children's mother, was found at the scene and taken to Tallaght Hospital. 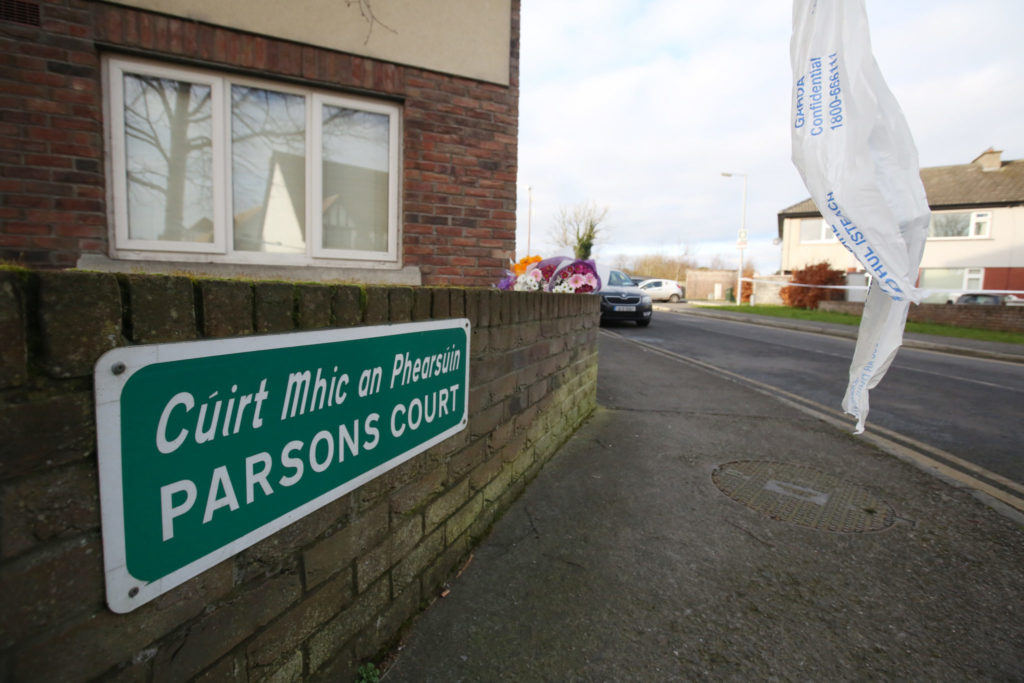 Gardaí seal off a part of Parsons Court, Newcastle in Dublin as flowers are left near the scene | Image: Sam Boal/Rollingnews.ie

The bodies of the three children have been removed to the City Morgue, where the post-mortem examinations are taking place.

Gardaí say the results of the post-mortem will determine the cause of death of the children.

A family liaison officer has also been appointed and is in contact with the father and the extended family. 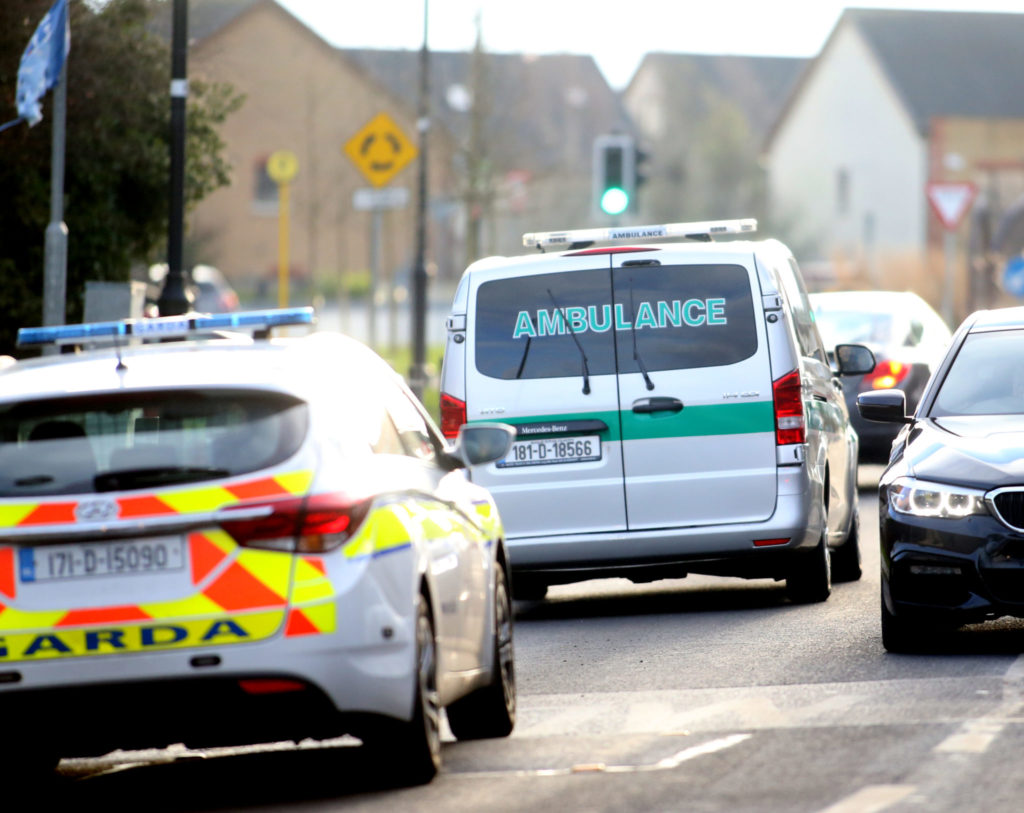 A private Ambulance leaving the scene carrying the bodies of three children found dead at a house on Parsons Court, Newcastle in Dublin | Image: Sam Boal/Rollingnews.ie

Stephen Breen, crime editor with the Irish Sun, told Newstalk Breakfast it is understood a note was found at the house.

"There was a note recovered at the scene, it was on the window of the property.

"So it is quite concerning and will obviously form part of the Garda investigation".

Gardaí at a house in the village of Newcastle, south-west Dublin, where three children have been found dead | Image: Lorraine O'Sullivan/PA Wire/PA Images

"They also met with the children's families last night to inform them all of this devastating news.

"They will be continuing door to door inquiries today.

"[They] are also awaiting the results of a post-mortem to establish how the children lost their lives.

"But they are of the belief that it wasn't through natural causes".

Anyone with any information in relation to this incident is asked to contact Clondalkin Garda station on 01-666-7600.

Gardaí say they are not looking for any other person in relation to this incident at this time.

Tusla says it has activated its critical response procedure and will be offering support through schools, counselling services, family support services and local groups in the area.

Anyone who needs someone to talk to can also contact the Samaritans on 116 123.

Main image: The father of the children, Andrew McGinley, is pictured with Conor, Darragh and Carla | Image: Supplied