A surge in COVID-19 cases could hit Ireland right in the middle of summer, according to Professor Luke O'Neill.

The professor of biochemistry at Trinity College Dublin was responding to projections from the World Health Organisation (WHO).

It suggests Ireland will see another surge in infections in the next four to six weeks.

Prof O'Neill told Pat Kenny this puts us right in the middle of the summer season.

"That's the modelling, these famous modelers project these things out.

"The trajectory of the virus would suggest we're going to get a surge.

"We'll be pretty confident there'll be one in September, because as we head back into the autumn and the winter and so on the case numbers should go up.

"But it's a bit distrusting it's in three months, in a way, because that's the thick of summer.

"It's a bit strange - I'm not quite sure how they've got that.

"I suspect it's these graphs they draw and they see the trajectory, and they predict a surge".

Prof O'Neill says China will be the one to watch on this.

"China's the worry, because it's rampant in China now... and spreading like wildfire.

"[This is] partly because of their zero COVID policy, by the way - there's no natural immunity in China much because they lock themselves up basically.

"China's the one to watch for the next variant, and I think they're watching that very closely.

"I think the WHO are predicting this anyway, even without a new variant".

While WHO special envoy on COVID-19, Dr David Nabarro, earlier told Newstalk the size of the surge is the unknown.

"It does seem to be about four months, the frequency, but the size of the surge is hard to predict.

"Has it developed a new ferocity, by changing, by mutating?

"So saying whether it's going to be a big surge or a small surge is a bit of a guess. 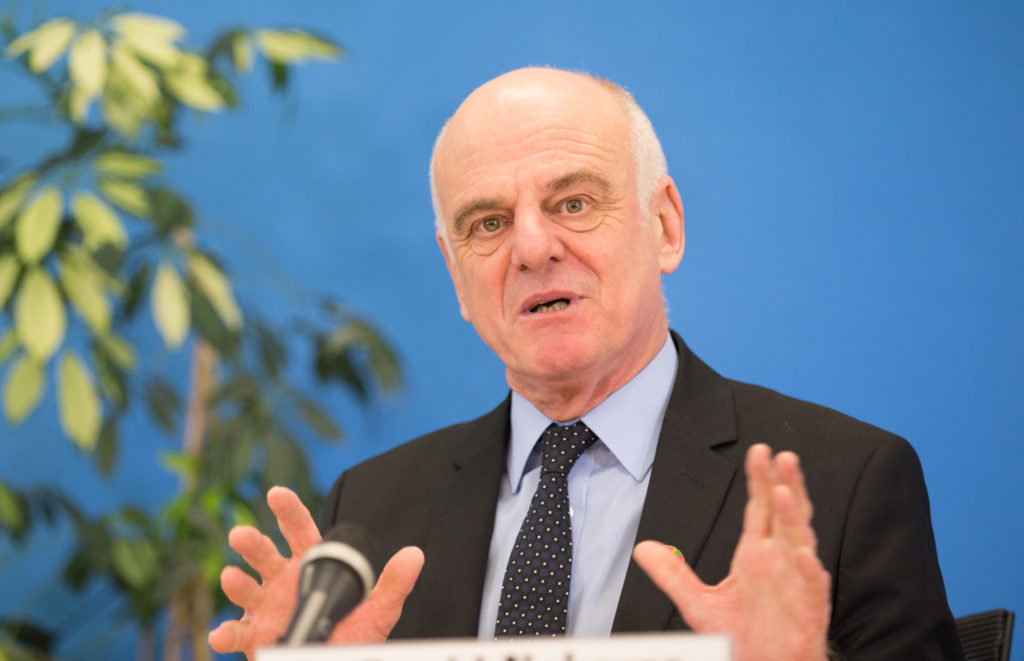 "But that's the pattern we're seeing around the world: about every four months, it comes up again".

And Dr Nabarro says immunity against the virus wanes over time.

"That immunity doesn't usually last forever, it wears off over time.

"And we find that the immunity that people get to this coronavirus seems to fade quite quickly - especially in older people.

"So that's why the waves come about every four months, because it does seem as though the immunity in most people declines over the months after infection or immunisation".

Concerns over protective equipment from China

PICTURES: First batch of protective equipment from China is unloaded