Liz Truss is the new leader of Britain’s Conservative and Unionist party and the country’s ne...

Liz Truss is the new leader of Britain’s Conservative and Unionist party and the country’s next Prime Minister.

The Foreign Secretary beat her rival, Rishi Sunak, by a comfortable margin to become the third woman to lead the party.

Tomorrow Ms Truss will fly to Scotland where she will meet the Queen at Balmoral Castle and be asked to form a Government.

I am honoured to be elected Leader of the Conservative Party.

Thank you for putting your trust in me to lead and deliver for our great country.

I will take bold action to get all of us through these tough times, grow our economy, and unleash the United Kingdom’s potential. pic.twitter.com/xCGGTJzjqb

The lady’s for turning

Born in Oxford in 1975, Ms Truss was raised and state educated in Paisley in Scotland and then Leeds in Yorkshire.

She won a place at Oxford University where she was an active member of the Liberal Democrats - famously demanding the abolition of the monarchy at a party conference.

It was at Oxford that she first became a Conservative - much to the horror of her left-wing parents who used to take her on CND marches.

She was elected an MP for South West Norfolk in 2010 - avoiding deselection by the so-called ‘Turnip Taliban’ in her local party after it was revealed she had had an affair with a Tory MP.

She was appointed to the Cabinet in 2014 as Secretary of State for Environment, Food and Rural Affairs. It was in this job that she achieved a measure of notoriety when she labelled the amount of cheese imported into Britain “a disgrace” in a much mocked speech.

In the 2016 referendum she campaigned for Britain to remain a member of the European Union, telling voters the European single market was a “precious” creation.

“I think we have got to be very careful about taking the single market for granted,” she told voters in a speech ahead of polling.

Leave cannot name one country we would get a better trade deal with if we left the EU.#BBCDebate

When Theresa May became Prime Minister she was moved to the Department of Justice where she notably failed to defend the judiciary from an angry attack on the front page of the Daily Mail.

Had Mrs May won a majority in the 2017 election there were rumours that Truss would have been sacked as a minister. In the end, the Prime Minister was too weak to sack anyone and Truss was instead demoted to Chief Secretary to the Treasury - in effect the Chancellor’s deputy. 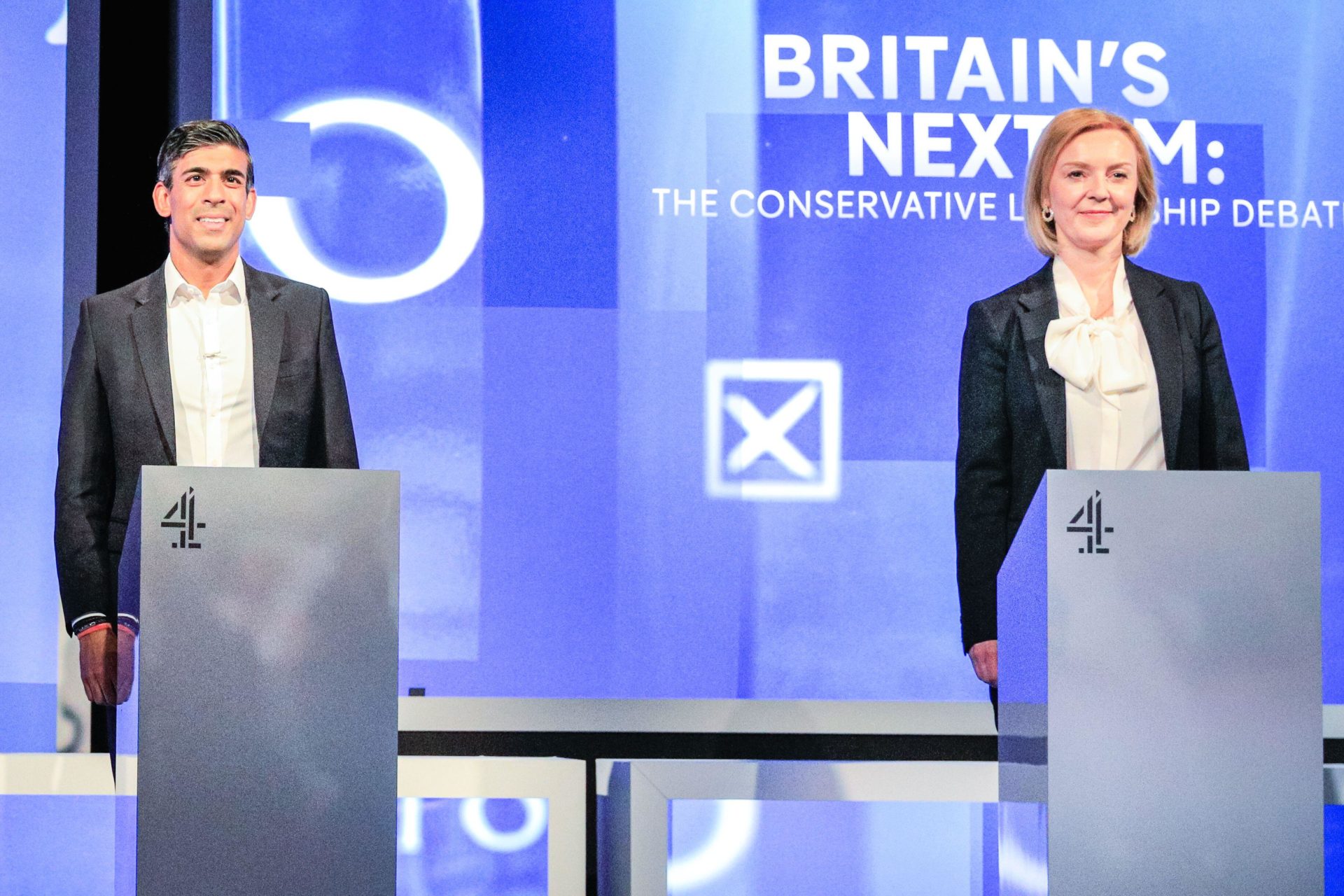 It was during this period that she began to loosen up a little and she grew something of a following on social media - promoting both herself and her free market views. Tory members loved it and her speech at party conferences always saw the hall packed.

As Secretary of State for International Trade under Boris Johnson she travelled the world singing the praises of free trade and British business. It was an ideal job for her; it gave her the opportunity to repent her previous support for the European project and extoll the new powers Britain had gained following Brexit.

Deals were signed with nations across the world; most of them were copy and paste jobs that Britain had had as an EU member state but the pro-Brexit press lapped it up.

As Foreign Secretary she was tasked with renegotiating the Northern Ireland Protocol but quickly lost patience with the European Union. Legislation was drawn up that unilaterally altered the protocol - much to the horror of Brussels. 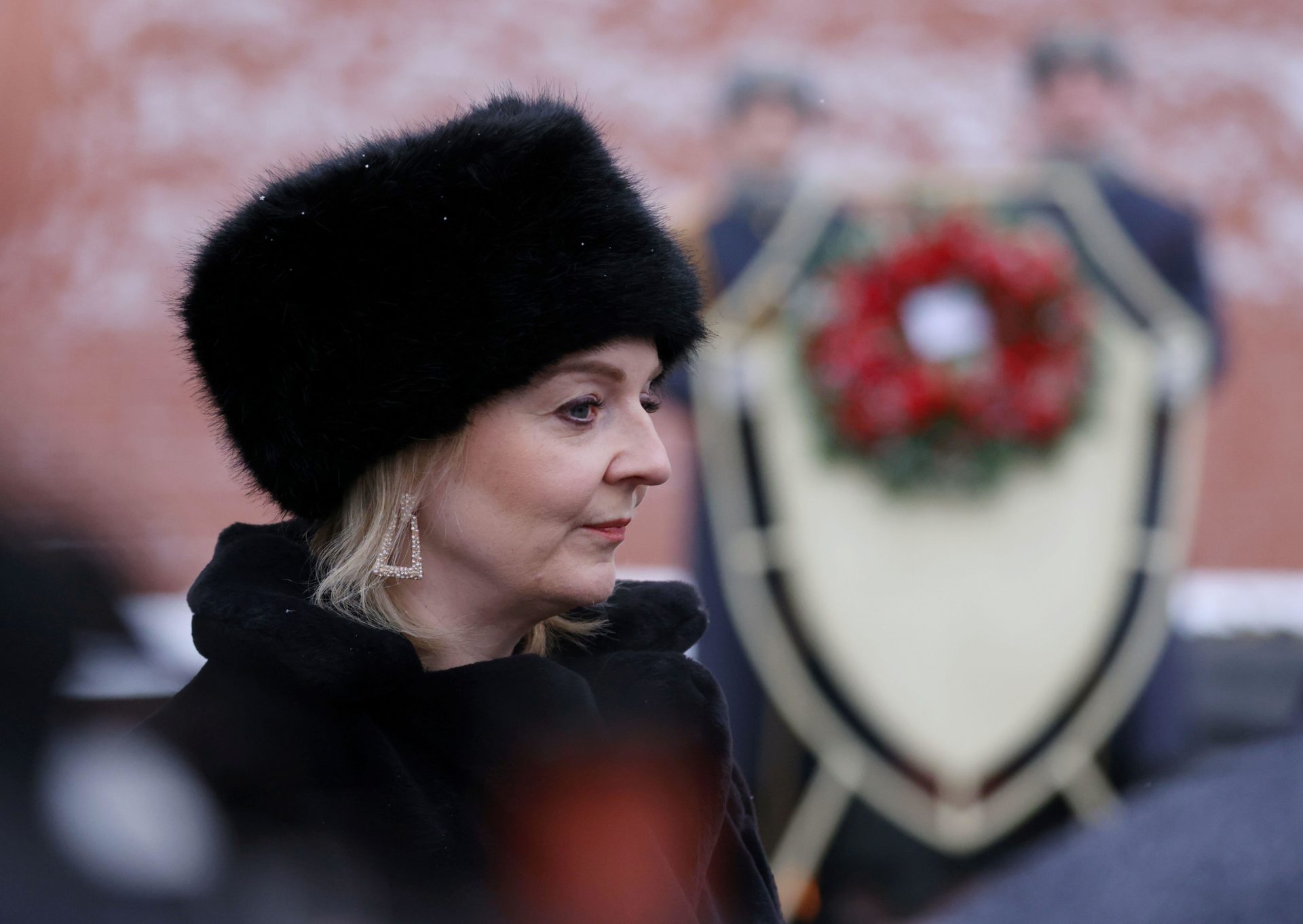 British Foreign Secretary Liz Truss takes part in a wreath-laying ceremony at the Tomb of the Unknown Soldier by the Kremlin Wall in Moscow, Russia February 10, 2022. REUTERS/Maxim Shemetov

As Prime Minister she has pledged to cut taxes to stimulate growth in the economy and promised to help people with their soaring energy costs - the exact details of which are yet to be explained.

Expect her to take a hawkish attitude to both Russia and China; Kyiv can continue to expect a steady supply of British weapons to pour into the country, while the Times reports that the new Government will declare Beijing a “threat” to national security for the first time.

All in all, it’s a bulging inbox of problems and to cap it all, polls suggest the Government has become extremely unpopular with the Conservatives trailing the Labour party by a double digit margin.

An election is due by 2024 and if Ms Truss were to lose, she would be the country’s shortest serving Prime Minister since Alec Douglas Home in the 1960s.